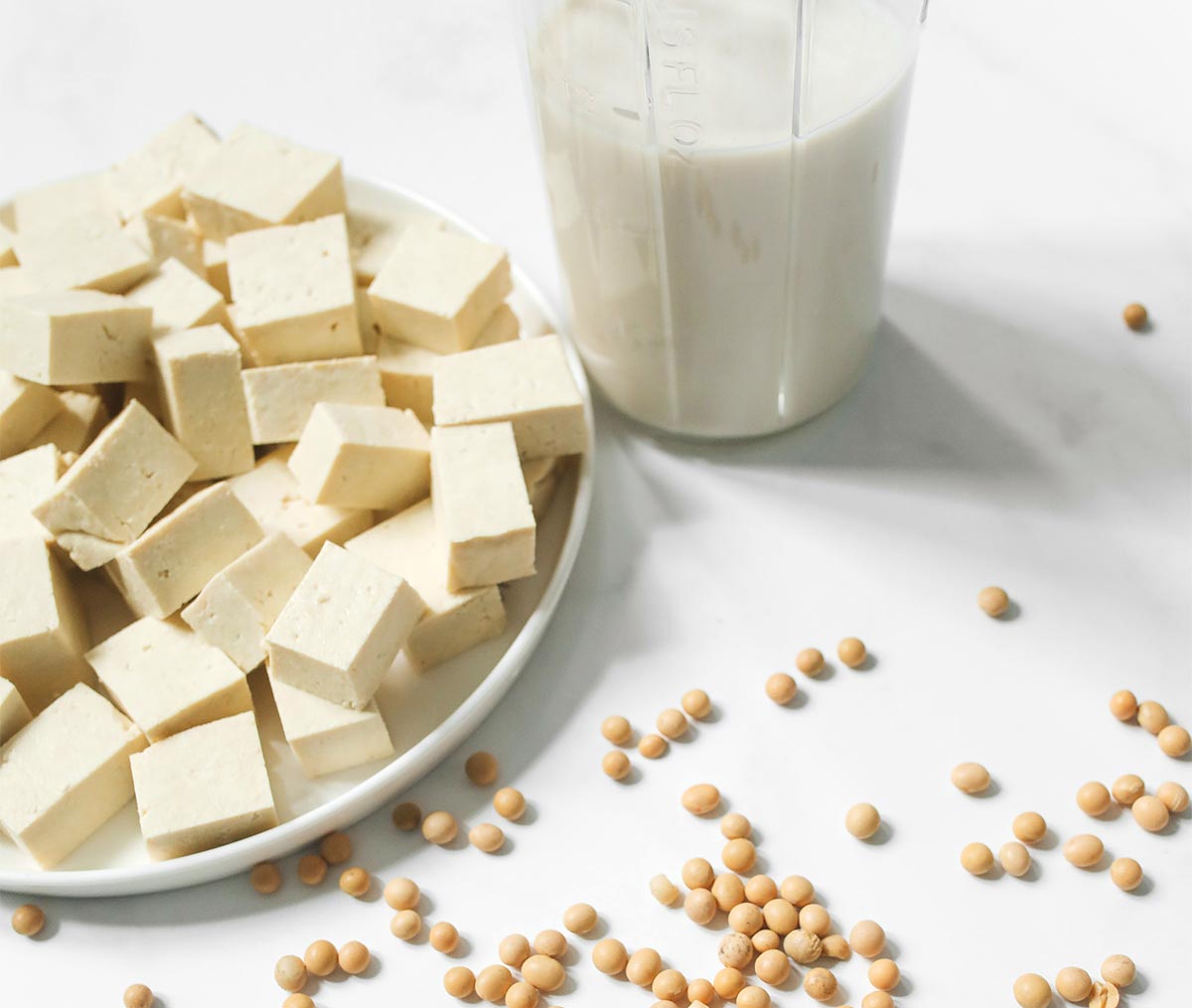 Increase In Demand For Soy-Based Products

Undoubtedly, soy beans are proving to be the most adaptable nutraceutical on the market today. Products range from soy-based snack bars, to sprouted soy powder, soy-derived isoflavone supplements, isolated and texturized soy protein, soymilk and all sorts of non-dairy products such as yoghurts, tofu, and more. Soy is also known for being the world's largest oil crop, constituting about 54 percent of the world market.

In 1999, the FDA approved health claims allowing dietary supplement manufacturers to link consumption of soy to reduced risk of coronary heart disease. With this federal backing, the total soy industry doubled its sales in just five years, reaching $4 billion by 2004.In 2007, National Agricultural Research Organization in Japan developed a deodorized variety of soybeans, which eliminated soy's unpleasant flavor, without compromising its nutritive value. Deodorized soy quickly attracted the attention of soy manufacturers all over the globe, leading to an explosion of an assortment of soy-based products.

The Healthy Science behind Soy

The reason for the dramatic rise in demand for soy products can be traced to greater consumer awareness. Soy has high fiber content, is rich in protein, minerals and low in saturated fats. Research suggests soy to have multiple health benefits which meet the health crisis of today's society. With heart disease reaching epidemic scales, more people are turning to soy-based substitutes for heart healthy reasons. Research indicates soy's ability to lower bad cholesterol.Studies demonstrate the beneficial daily intake of soy in people suffering from hypertension or high blood pressure.

Soy, in the form of nattokinase, helps to lower blood pressure. This is, indeed, good news when you consider that by the year 2025 about 1.5 billion people (1 out of every 3 adults) all over the world will suffer from high blood pressure, if preventive healthcare measures are not taken today.Scientists agree that soy-based products help to increase satiety and can be used effectively in weight management programs. Research has indicated soy's liver protective properties, especially in people suffering from diabetes. More studies link soy with bone health, particularly bone density amongst menopausal women. Some other beneficial effects of soy were seen in cases like hyperlipidemia, prostate enlargement, bladder cancer, elevated homocysteine, as well as several types of cancer. A more recent study linked soy consumption to lung health.

While the soy industry grew by 7% in 2006, anti-soy controversies and sensationalisms affected soy supplement sales resulting in a fall of 15 percent that year, according to Natural Foods Merchandiser (NFM). Allegations attacked the benefits of soy on multiple aspects, but also included claims that soy products may lower testosterone levels in healthy men. More recent studies have disputed such reports attesting their inferences were based on improper methodology and research. Further investigation and research noted no such adverse affects. Having overcome the allegations, the soy industry is alive and kicking and holds a promising future.

Anti-soy controversies have had little effect on the European soy market where sales continued to boom. Here, many leading soy product manufacturers report an annual growth of 35 percent. Having established itself as a functional food in the European market, soy dairy products are the most popular segment on this continent. Items include puddings, smoothies, yogurts, cheeses, tofus and tempeh.

In August 2008, Euromonitor International, reported that Asian sales of soy milk products grew by 90 percent from 2002 to 2007 ($3.2 billion). From 2007 to 2008, soy beverage sales grew by 9 percent. Future forecasts predict that this market would reach $4 billion by 2012. Other favorite soy products in Asia include baby formulas, yogurt, and desserts. Poised for Booming Demand in the United States.

Growing consumer awareness of the health benefits of soy through credible research continues to boost the sales of soy products. According to surveys, consumers purchase soy products because they: help in weight management, have low fat, have high protein content, promote good heart health - especially cholesterol lowering properties, menopausal health, and especially in increasing bone density. Another growing market for soy products in the United States is the ever-increasing lactose-intolerant demographics consisting of about 30 to 35 million Americans. Innovative and creative soy food products continue to see a hike such as soy pastas, soy energy drinks, cheeses and desserts.

Soy beverages are seen to have the fastest growth rate. Soy-based snack bars and soymilk account for the largest sales, followed by frozen meat soy substitutes. Popular supplements include nattokinase, made from fermented soy beans. Studies show natto to be an excellent nutrient for supporting heart health, particularly for lowering blood pressure levels. Natto can be combined with natural profibrinolytic ingredients such as rutin, papain, bromelain or other heart healthy herbs and nutrients to produce a comprehensive heart health supplement. With heart disease on the rise globally, natto has a promising market with baby boomers, heart patients and those at risk for heart disease.Soy sprout powder, a highly nutritious powder made from germinating soy seeds contains a highly digestible form of amino acids and mineral chelates, as well potent antioxidant properties. Soy sprout powder holds great potential for development in a variety of ways.

FDA Approves Vitamin D Fortification of Soy-based ProductsNewer studies have paved the way for a new surge in demand for soy products in 2009, spurred on by the recently amended FDA ruling on food additives. The new ruling permits the fortification of soy-based products by the crystalline form of Vitamin D2. Soy products include soy-based beverages, butter, and cheese. This new amendment by the FDA could further boost sales of soy-based products. Consumer Demand for More Soy ProductsBoth the American Botanical Council (ABC) and the IRI (a Chicago-based market research firm) report an increase in herbal supplement sales products in 2008 from the previous year indicating that the herbal supplement industry could, indeed, be recession-proof! Among the top-selling herbal singles, ABC reported soy as the top second.

What Is The Difference Between Wheat Free and Gluten Free Diets? 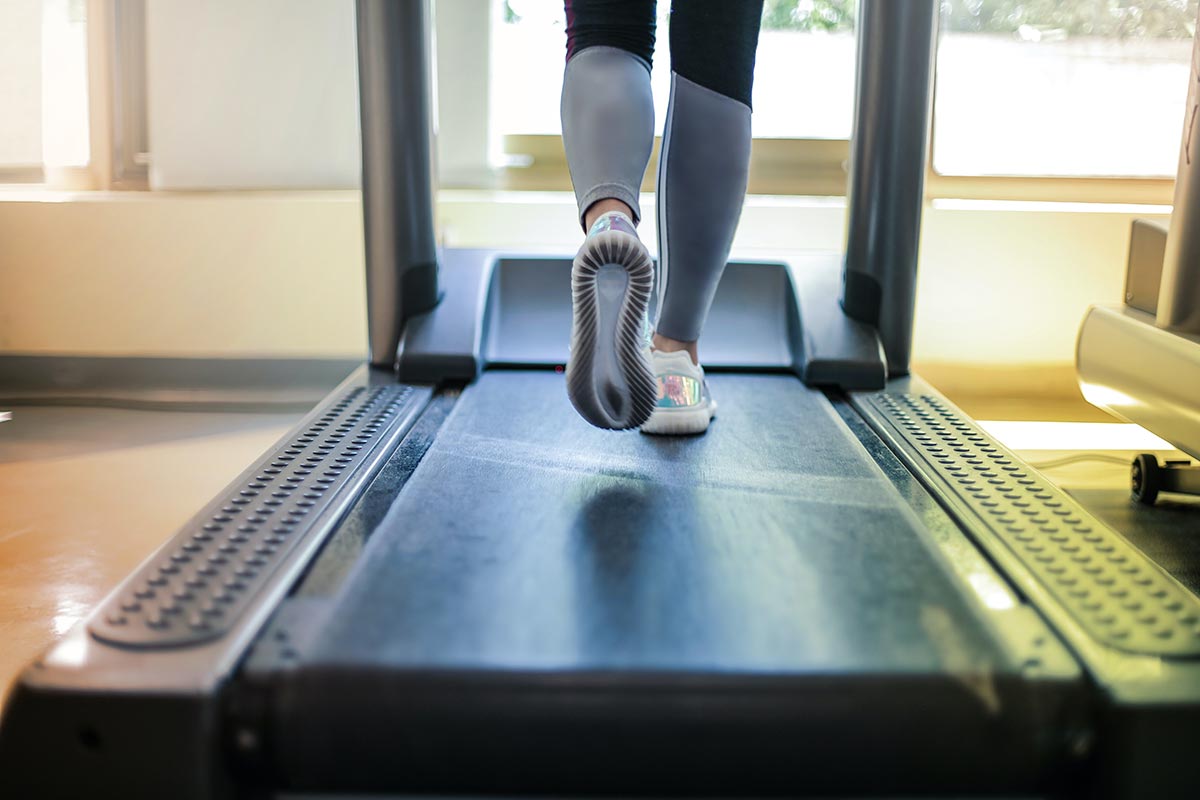 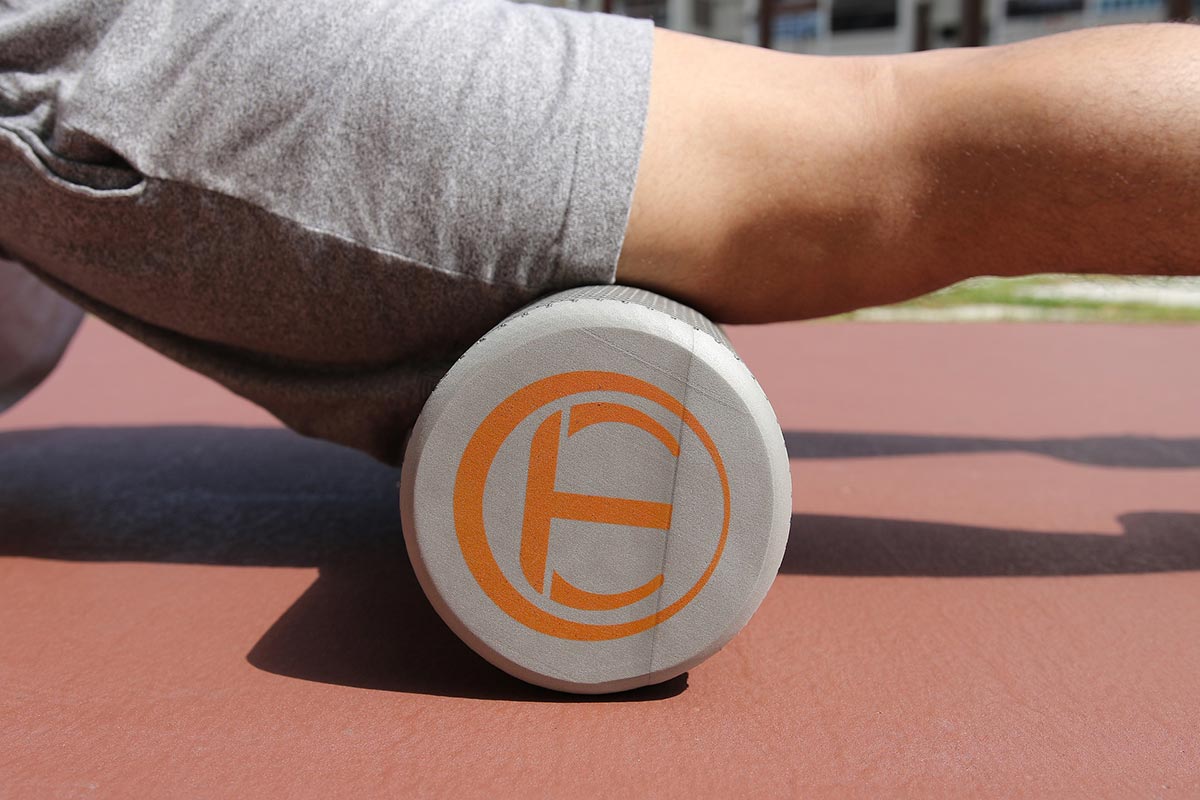 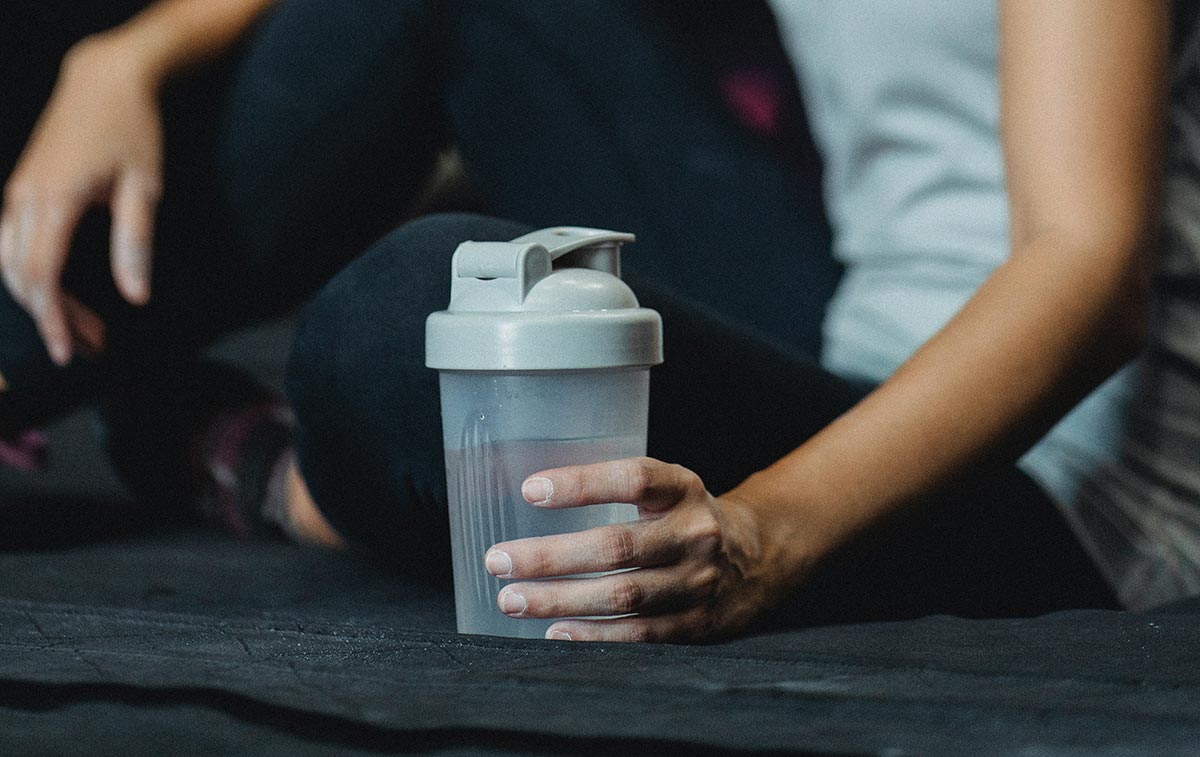 Make Your Own Electrolyte Replacement Drink