Nutritional support for prostate health is gaining wide popularity these days. Already established by the medical profession in Europe for the last twenty years, nutrients like saw palmetto and beta sitosterol are now becoming an accepted option in the United States as well, for prostate health maintenance. These two nutrients, derived from botanical sources, are prescribed by many doctors to their patients for nutritionally promoting healthy prostate functions and relieving discomforts associated with an aging prostate.

The question people are now asking is: Which is the better nutrient for promoting prostate health? Saw palmetto or beta sitosterol?

Saw palmetto, or Serenoa repens, is a palm tree that grows in the West Indies and along the southeastern coast of the United States.

The Mayo Clinic gives saw palmetto an A rating for its role in supporting the healthy aging of the prostate gland. The rating "A" denotes that there is sufficient evidence from scientific research for its efficacy. Berries of the saw palmetto plant are abounding in health-benefiting sterols and are used to produce prostate supplements. Saw palmetto contains a mix of various sterols, the star being beta sitosterol, known for its stellar role in supporting prostate health. While the benefit of saw palmetto has been recorded, there is debate on whether saw palmetto supplements available in the market contain enough beta sitosterol to be of any therapeutic use.

Just How Much Beta Sitosterol Is in Saw Palmetto?

What Does the Research Show?

Much research has been conducted on saw palmetto. Comparatively, research on beta sitosterol began about 50 years ago. Studies conducted on saw palmetto show conflicting inferences. Some research shows it to be effective, while other studies do not show any positive results. In contrast, studies using beta sitosterol are more conclusive and show consistently significant positive inferences.

Who Should Take Beta Sitosterol supplements?

Dance Your Way to Good Health
Better Health Through Chocolate

10 tips on Fitness for Beginners! 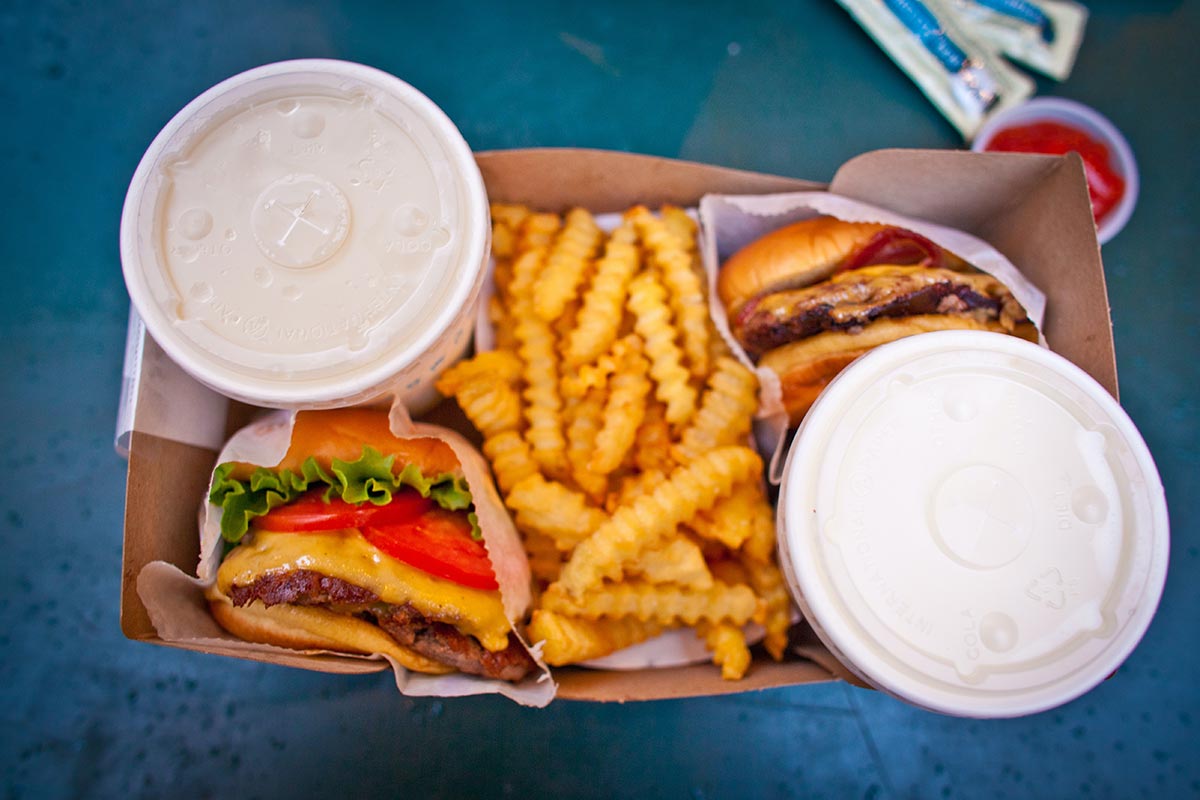 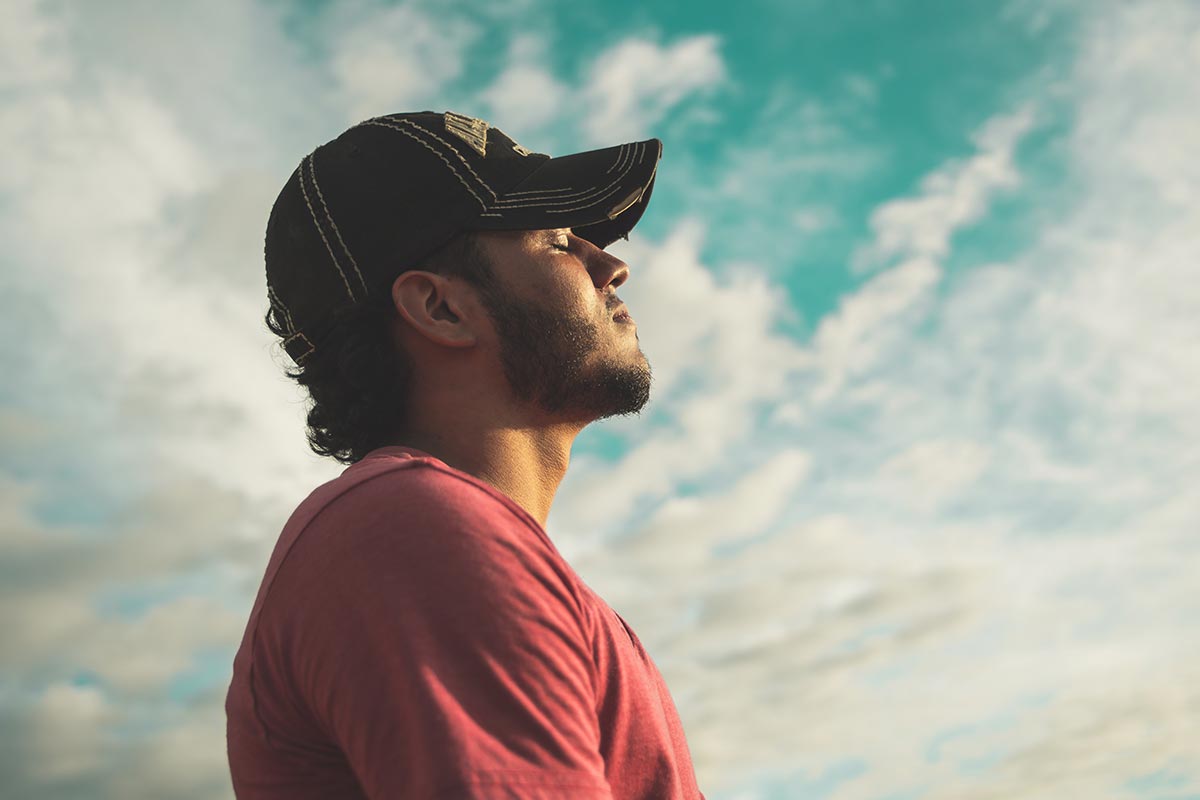 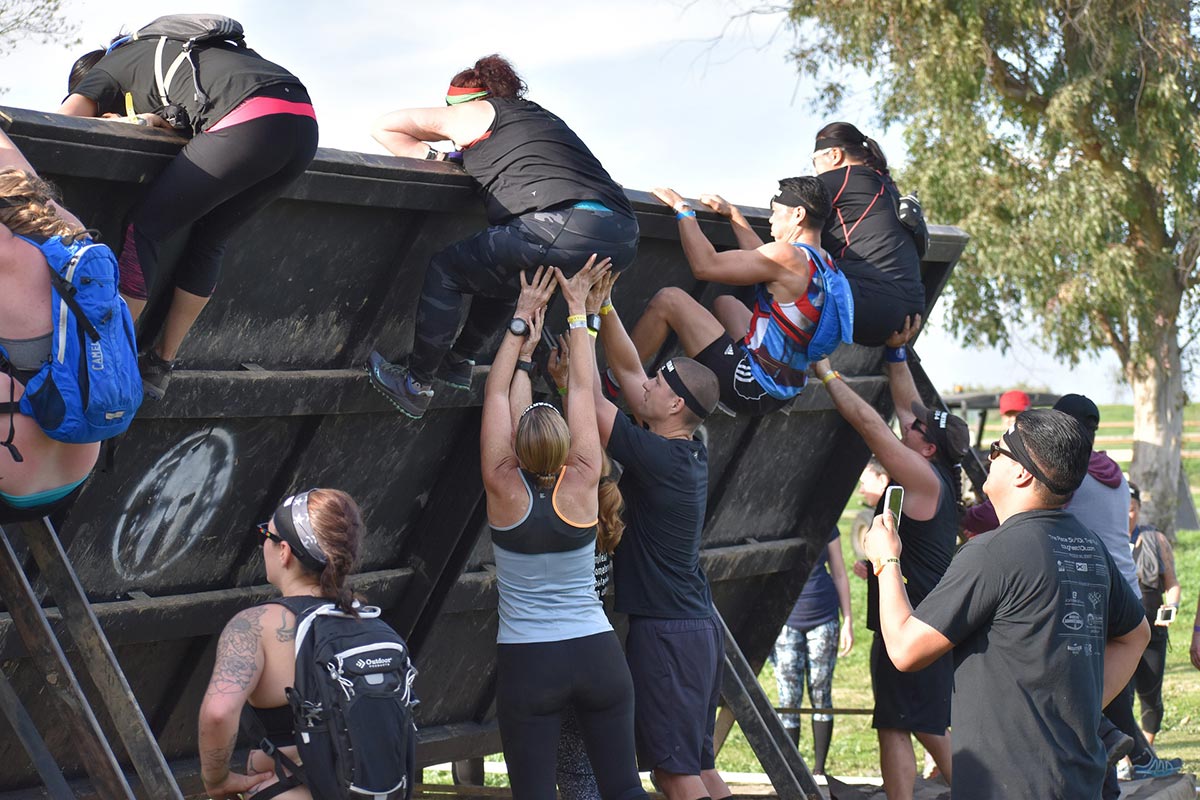