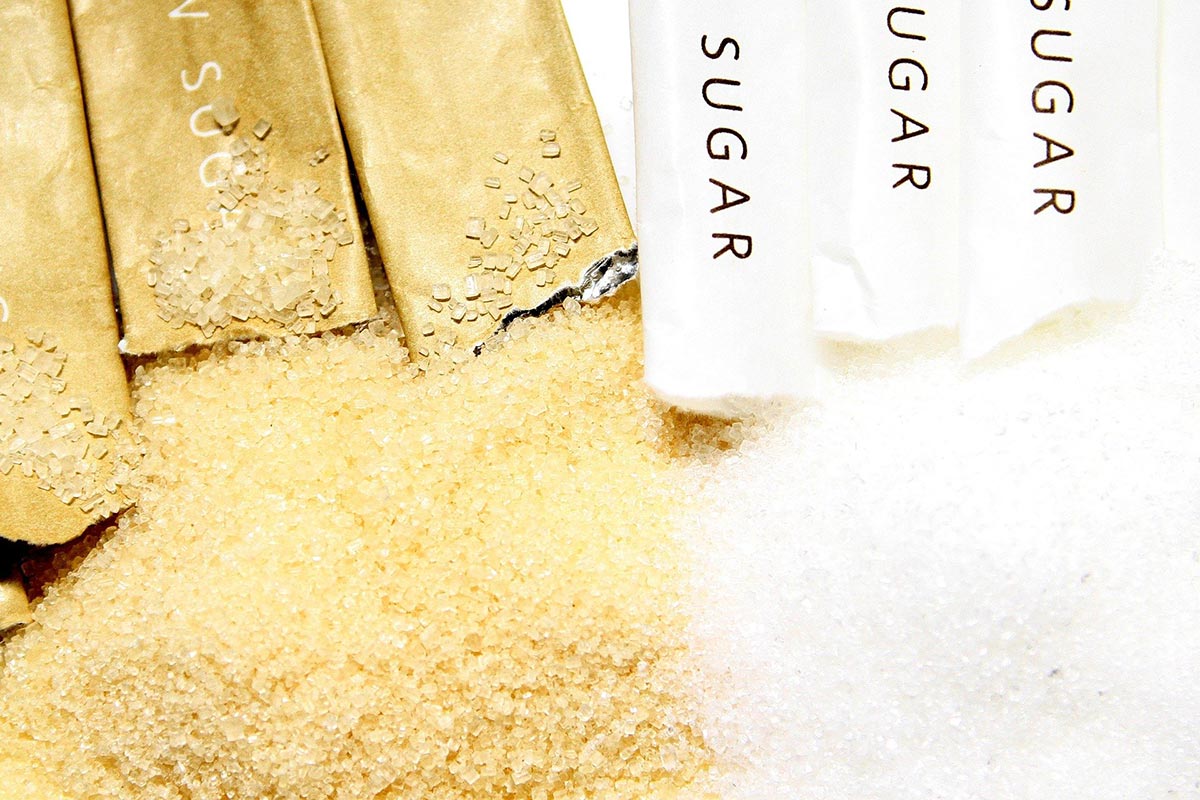 A Closer Look At The Different Sweetener Options

If you're currently on a fat loss diet plan or simply watching your health and nutrition and looking to cut sugar out of your plan as best as possible, it's helpful to know your options.

Not all sweeteners are created equally so by weighing the pros and cons of each one, you can decide for yourself which ones you feel safe putting into your body.

Let's take a closer peek into the more common options out there to give you some information to base your decision on.

Agave is the first sweetener to consider and is very much along the same lines as honey as far as nutritional value and benefits go. This sweetener is sweeter than sugar and is natural just like honey and maple syrup are. Since it isn't as refined, it's not as potentially damaging to the body as some chemical-like sweeteners are, however keep in mind it does contain calories and will increase blood sugar.

For this reason, overconsumption could set you up for diabetes, high body weights, and further diseases associated with excess body fat.

That said, Agave does contain more fructose than sugar, meaning it won't spike blood sugar to the same degree.

Honey is another natural sweetener and like sugar, will contain about 15 calories per tablespoon. Honey has a larger fructose content just like agave, so will do a better job at keeping blood sugar levels in check.

That said, it can lead to fat gain slightly easier as there isn't much storage space in the body for fructose before it converts to body fat.

Real sugar is the natural sweetener you can use since it's not processed and made in nature. That said, it increases blood sugar levels rapidly as it is all glucose, produces an insulin spike, and can lead to diabetes when consumed in large quantities on an ongoing basis. Furthermore, it's high in calories at 16 per teaspoon so may make weight control difficult.

That said, it is a natural sweetener so for those who view artificial sweeteners as chemicals, the likely choice.

Truvia is a non-calorie sweetener that's made from Rebiana, which is an extract from the stevia leaf. For this reason, it's also viewed as a more natural sweetener and has generally been deemed safe to use, however keep in mind as it is a newer product on the market, there aren't a lot of long-term studies done on it to back up these safety claims.

It does appear to be good for keeping blood sugar levels stable, so ideal for use in diabetes and doesn't appear to show any harm in animal studies to reproductive function.

If you're not looking for calorie free, molasses can be a great choice. It's actually rich in nutrients containing manganese, copper, calcium, and iron, so may boost health standing when used in moderation.

That said, it does spike insulin just as sugar does and contains just as many calories, so be aware of the body weight repercussions of this sweetener.

Stevia is one of the more popular zero calorie sweeteners that people will turn to as it's one of the only ones that is considered to be natural since it comes from the Stevia plant.

Interestingly, this sweetener may actually help to lower blood pressure and blood sugar levels, so may actually prove to benefit your health compared to other sweeteners which may only harm your health over the long term.

You can safely use this sweetener in baking as well and it tends to be much sweeter in terms of total volume used than real sugar.
The drawback is that it's not FDA regulated, so you're using it at your own risk.

Splenda has been approved by the FDA and is 600 times sweeter than regular table sugar. That said, it isn't completely calorie free as the ingredients added to bulk up this sweetener contribute 12 calories per tablespoon. Keep this in mind while using it. It's also safe to use in baking but can produce an artificial taste that some people pick up on.

This sweeter does contain chlorine however, which upon high consumption, may get dangerous. Some side effects reported include bloating, gas, diarrhea, skin rash, anxiety, depression, and itchy eyes.

So there you have a quick run-down of the main artificial sweeteners. The first decision to make is whether you can afford the calories contained in them and then go from there based on your personal preferences and health goals.

Shannon Clark has a degree in Exercise Science and is an AFLCA certified personal trainer. She has written on the topics of health, fitness and nutrition for the last 8 years. Her insights are regularly published on bodybuilding.com, askmen.com and FitRated.com. FitRated is a leading fitness equipment review site offering fitness insights on equipment, workout plans and weight loss strategies. 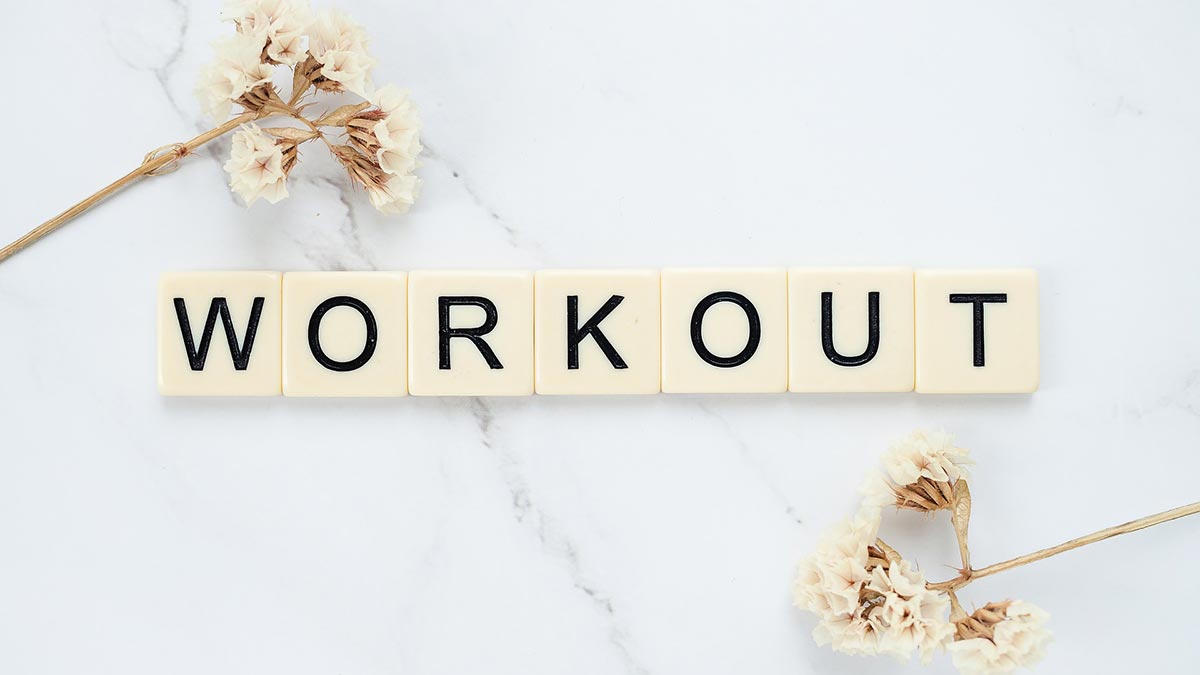 Putting Together a Workout Routine

How to Proactively Support Your Prostate Health