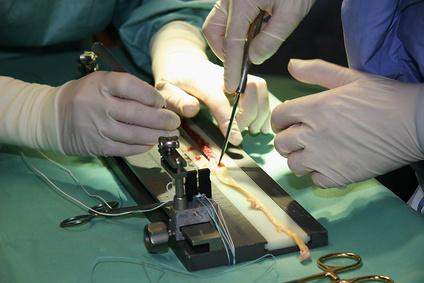 In March 2009 I suffered from a torn ACL. Despite all the exercises I tried, there were no changes. It was like finding a needle in a haystack to cure the pain, but I couldn't bring myself to do anything else about it. Maybe it was just the shock of being seriously injured that was keeping me from consulting anyone.

Finally, on the last day of my ski trip I had to make a decision. The first decision was whether or not to get my cruciate ligament treated at the ski hill, or at home. Fortunately in clinics at ski resorts cruciate ligament surgeries are specialized and, for most surgeons, this intervention is almost a daily routine. The disadvantage for the patient is that you never know what the outcome might be in a foreign place.

So, the question remained: Do I operate on my ACL?

This question is not as easy to answer, as one would believe. While it makes sense for most diagnosed ACL tears to be operated on, it depends entirely on each individual patient. Age, lifestyle, sports, weight and especially the stability of the knee are major determining factors. A patient that does not go through with the operation can also have an increased risk of osteoarthritis in the knee. Among the elderly, those that pull a cruciate ligament, will not significantly reduce their risk of osteoarthritis by an operation. In the case of an older person, the wear has already occurred. However, in the case of elder extreme athletes, an operation is almost always advisable. The same is true for very obese individuals, in which the knees are heavily burdened by weight in everyday life. In patients who have high stability in the knee, and are over the age of 50, after medical consultation can certainly do without an operation. Unfortunately, there are no reliable statistics on the risk of non-operated ACL tears in the elderly.

In this operation a piece of the semitendinosus muscle tendon is taken that is about 20 inches long. This muscle is then stripped into two short centimeter strips. In order to get the true nature of the cruciate ligament close you have to take the strips and wrap them around the finger. To remove the semitendinosus muscle a four to five centimeters long incision is made below the knee. The old ligament is removed arthroscopically. To introduce the wound to the cruciate ligament the semitendinosus band is placed above the knee in the thigh, and the semitendinosus band is pulled through. On the upper and lower leg, the ACL graft (replacement) is attached with screws self-dissolution of sugar. The advantage of this surgical technique is the high tensile strength of cruciate ligament reconstruction. The disadvantage is evident in the rehab. You must be on crutches for at least 4 weeks. There is much loss of muscle power with this operation, which must be laboriously worked on later.

This operation is performed with the aid of arthroscopy. The patellar tendon crosses the knee cap. The ligament-plasty is removed from the patella tendon and sutured by sutures in the knee and then attached with self-dissolution of sugar screws. The great advantage of the patella-plasty is an early fixation of the plastic. In addition, the patient may have a few days of recovery. However, the back muscles will be weak. A disadvantage of the patella surgical technique is the interference with the fundamentally sound patella tendon. In addition to the ruptured cruciate ligament, the patient will now also have an impaired patella tendon. Those that might refrain from a patella tendon surgery, are those that work as school nurses, for example who are walking on tile or often based on their knees. The surgery may cause a prolonged period of discomfort when a patient is often putting weight on his or her knees.

Both surgical techniques have had success. It is assumed, however, that intensive rehabilitation is needed in both circumstances. Legally insured patients often do not have a choice as to when the operation can be done. Often you have to wait for months for surgery. In principle, a late operation has the disadvantage that the damaged knee will heal again, and then be hurt by the operation. As a patient you can generally tell after a few months how the pain is, and whether or not it is ideal for a full on operation to be done. 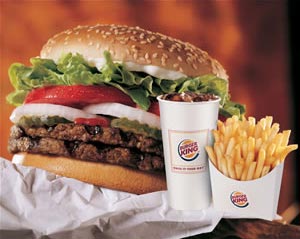 What is the difference between a Colon Cleanse & Laxatives?

Risk-Management Steps That Every Health/Fitness Facility Should Take 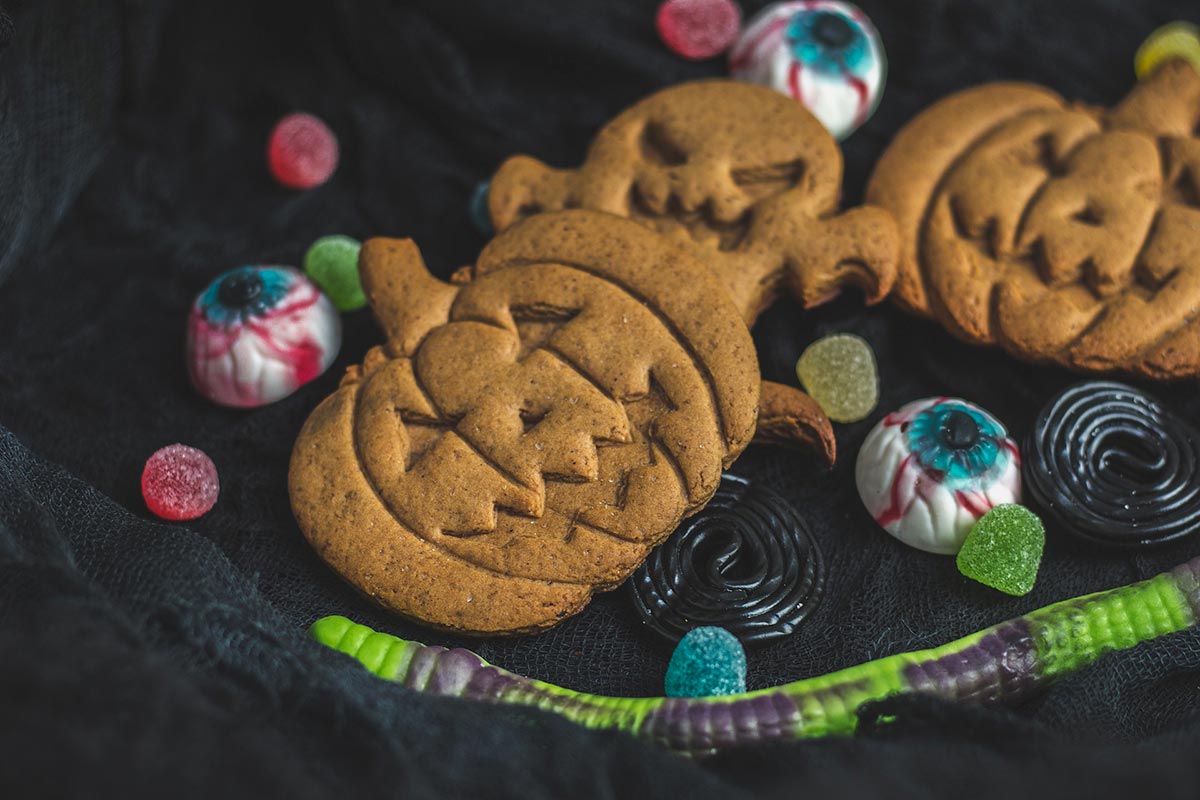