Ways to Establish a Track Record for Being Truthful

1. Be consistent. To be credible, individuals need to match their words with their actions. What a person does or does not do can impact a person’s level of "believability." In other words, an individual’s moral standards, actions, and values should not be contradictory - whatever the situation. Truth is a black-and-white issue that can be compared with electricity. There is no such thing as a half-truth or almost electricity. It’s either true or it isn’t.

2. Be correct. Individuals need to know what they’re talking about. If they speak unequivocally about a particular topic on which they are not fully informed, regardless of the reason (e.g., misinformation, lack of knowledge, wrong assumptions), doubt can be cast on any information emanating from that source. Credibility is circular. An absence of credibility on trivial matters can raise questions about the truthfulness of more important issues.

3. Be complete. Lying can occur in a number of ways, including offering true but incomplete statements. By the same token, a literal truth that is not accompanied by an appropriate explanation can lead to a literal lie. As such, individuals who want to be perceived by others as being truthful should never intentionally omit essential, relevant information when communicating with others.

4. Be clear. Being truthful requires clarity, not carelessness. In turn, clarity mandates a lack of ambiguity, a factor that can raise questions about a person’s intentions. Collectively, irrelevant facts, convoluted details, and tangential gobblegook tend to obscure the truth and compromise a person’s credibility. Although they refer to the same thing, considerable difference exists between referring to an item as a "portable earth relocation device" or a "shovel.

5. Be genuine. Individuals need to say what they mean and mean what they say. Sincerity can be a powerful force in being thought of as being a truthful person. On the other hand, feigned feelings and insincere posturing almost always will inevitably lead to unsatisfactory results - particularly on an individual’s perceived ability to tell the truth.

6. Be compassionate. Compassion exhibited to other people (i.e., exhibiting consideration and kindness) can have significant, far-reaching effects on individuals. All factors considered, individuals tend to have more trust in people who show concern for them. Whether individuals are on the receiving end of experiencing compassion, the giving end, or simply observing it, interpersonal acts of kindness can lead to enhanced relationships and inspire an environment where all parties are more willing to have confidence in each other.

7. Be cooperative. To be credible, individuals must be perceived to be acting in good faith to the best of their ability and knowledge. Words and behavior that are demonstrably grounded in self-interest reflect an individual’s poor intentions, a factor that can cause irreparable damage to that person’s credibility.

8. Be a straight-shooter. Individuals who want to engender trust will exhibit candor. They are open and honest. They don’t parse their words. They don’t withhold information. They exhibit a willingness to consider other ideas and points of view. They do everything possible to interact with others in a manner that fosters a culture of trust.

9. Be an effective nonverbal communicator. It has been said that "when the eyes say one thing, and the tongue another, a practical man relies on the language of the first." As such, nonverbal communication (voice qualities, facial expressions, clothing, and grooming) is an essential component of skillful communication. It helps paint an image of who a person is and what feelings that individual has. Depending on the situation, that image can either reinforce or imperil a person’s standing as someone who tells the truth.

10. Be accountable. Individuals who want to be known for being truthful accept responsibility for their decisions, actions, and results in matters over which they have or have had some degree of control. They don’t make excuses. They keep their commitments. Their sense of integrity won’t allow them to defer or deflect their culpability for what they have or should have done. 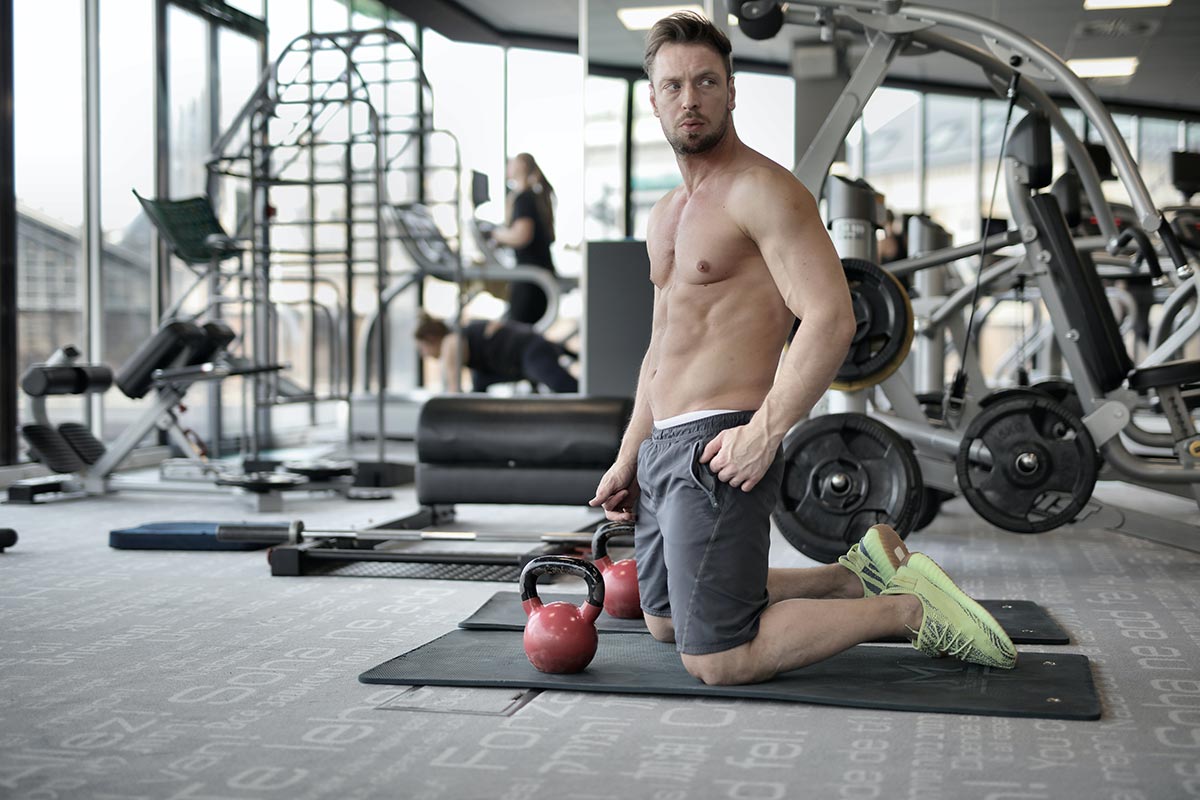 Work for the Sake of Work??? 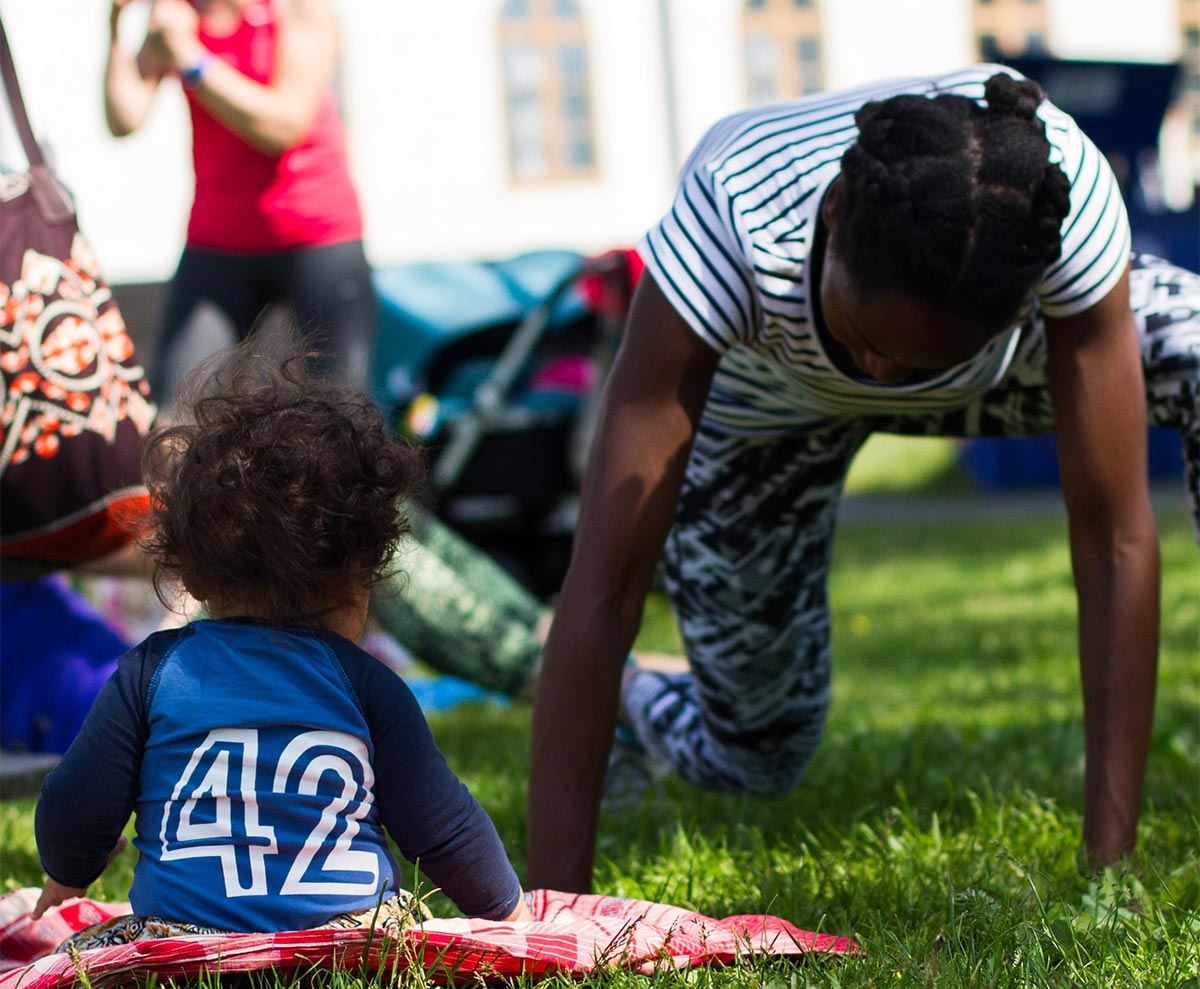 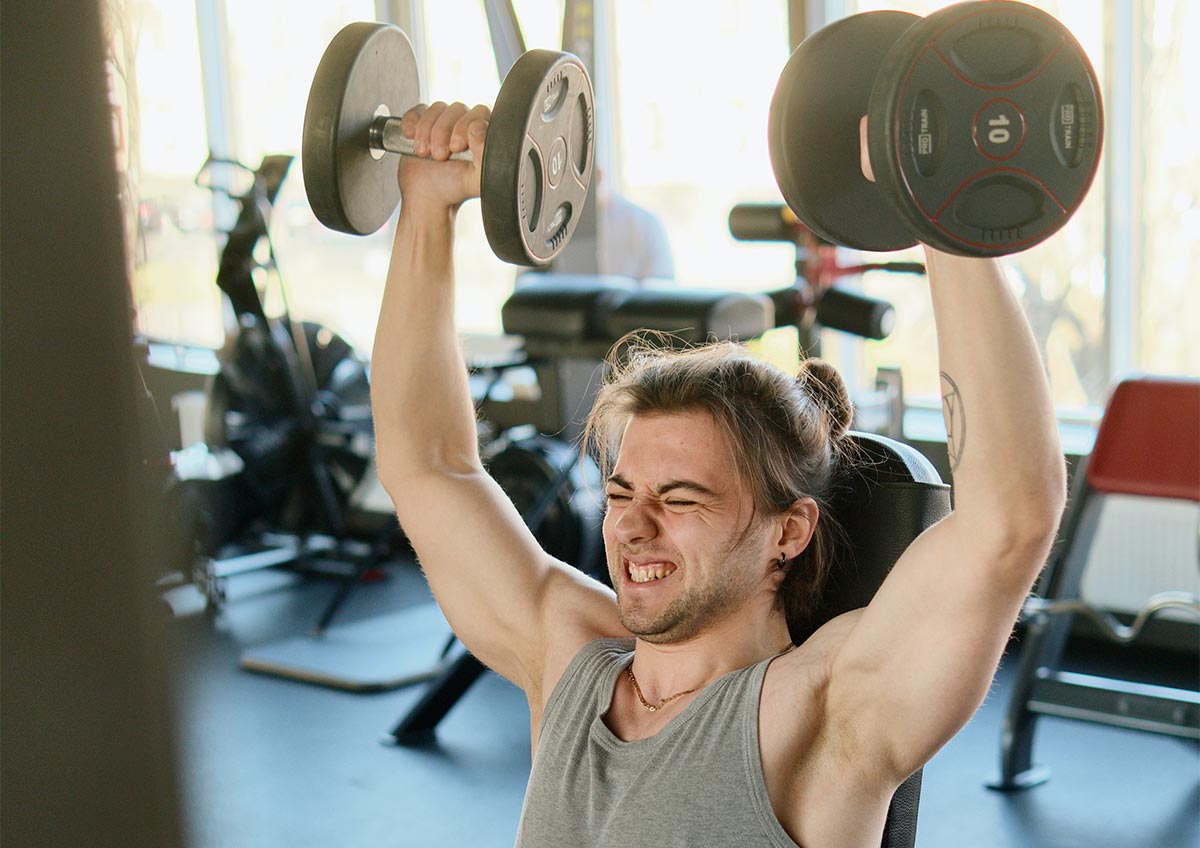 No Pain No Gain: Not True! 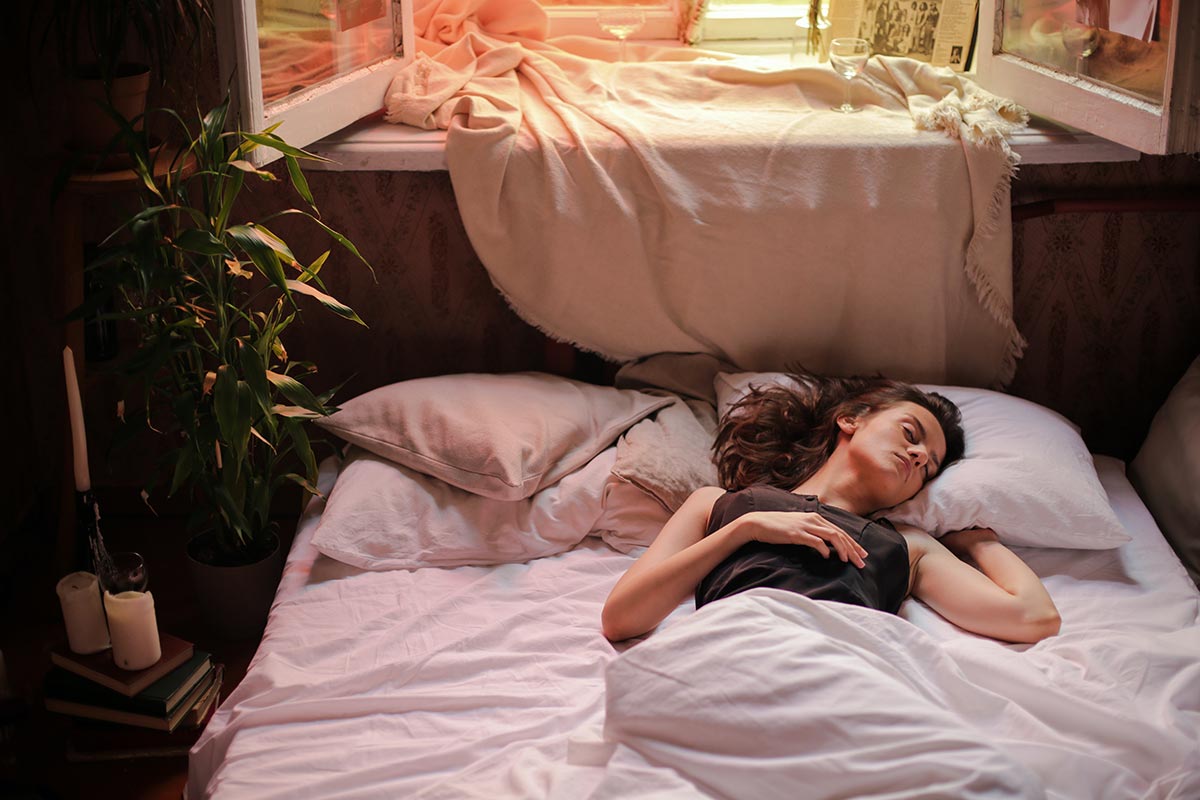 How Exercise Can Help You Sleep Better 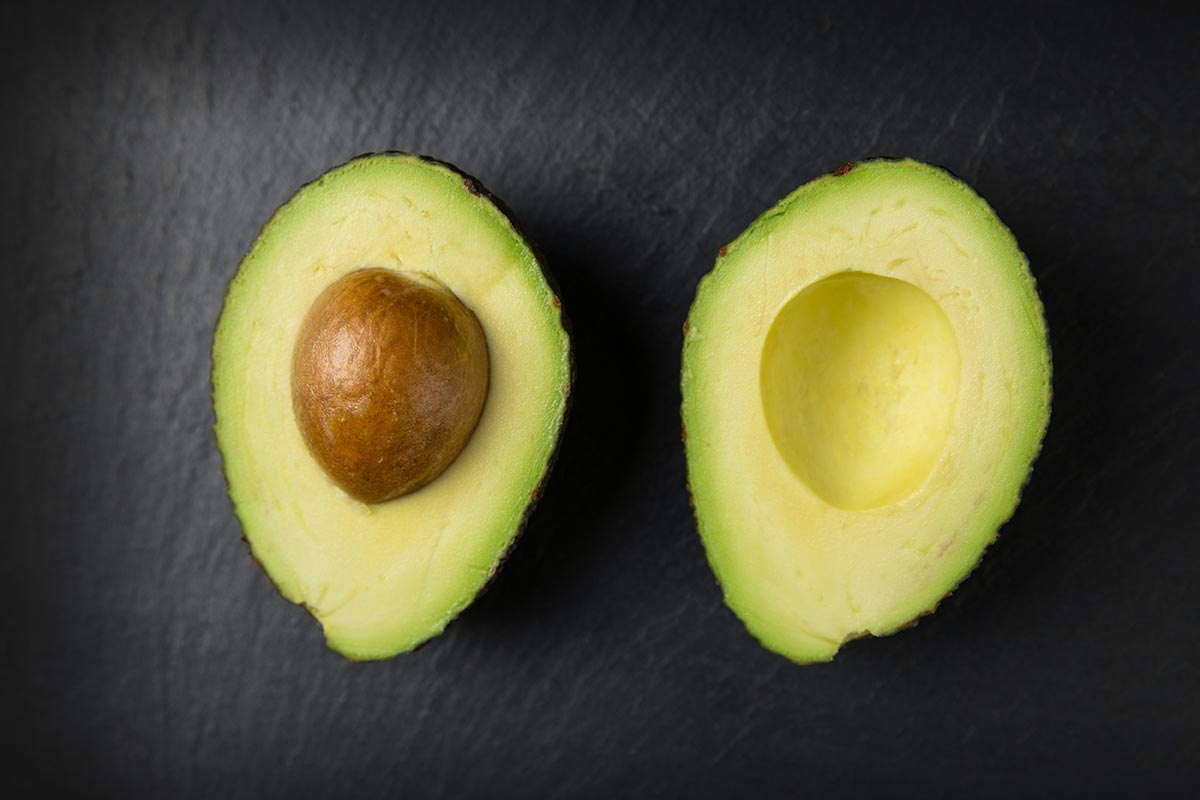