The 'facts' behind energy bracelets

Recently a friend returned from a trip and brought me one of those energy/healing wrist bands as a gift, more so as a gag, since I had been questioning the fantastic claims that the producers make. This was a product that is similar to what you may have seen in the infomercials on television over the last year. The marketing wizards seem to have struck a nerve since these bands have become quite popular and I even saw some of the world junior players wearing them during games. Not surprisingly, the packaging on this product proclaimed that it would improve my balance, strength, flexibility and endurance. Quite a feat for a little piece of rubber with a couple of metallic looking stickers attached to it. I decided for this article I was going to dig a little deeper into these claims to see if there was any validity at all to any of it. I was not expecting to yield any results whatsoever.

A brief search on Google yields many results of the dubious muscle tests used on consumers to demonstrate the immediate difference the band makes. There are many videos on YouTube to show how the tests can be manipulated to yield the desired results. Power Balance; which is an Australian producer of one such product and likely one of the world leading producers has many prominent athletes endorsing their product and declaring how it improves their abilities. Recently, Power Balance was forced to remove any claims of increased strength, balance and flexibility from their packaging due to their inability to actually prove that the band was effective. A news report regarding this can be viewed here. This clearly has not slowed down the momentum of the company however, since in March 2011, Power Balance took over the naming rights to basketball arena where the NBA’s Sacramento Kings play, in a deal likely worth many millions. According to Wikipedia the financial situation for the company has now taken a turn for the worse. Power Balance’s legal troubles have now forced them into bankruptcy this past November; however, their website remains fully active as well as the naming rights to the arena.

Recently, some independent studies have taken to measure the relative effectiveness of the holographic wrist bands. Sadly for the companies these studies are clearly showing that there is no difference in strength, flexibility, and balance between their product and a placebo product.

One of the more prominent recent products on the market is the iRenew bracelet which has had infomercials all over television in recent months. They utilize many of the familiar muscle and balance tests that have been used by other products and according to their website: “May promote balance, strength, endurance”. A medical doctor has also been used in the infomercials to endorse their products. iRenew claims that Selected Frequency Resonance (SFR) is the source of the benefits and that research studies have shown positive benefits and that further research is underway, yet no link to their research information is provided. The term Selected Frequency Resonance (SFR) appears to have no independent links and is a trademark term conjured up by the makers of iRenew. This bracelet however is SO helpful to its buyers that they want you to help spread the word and will send you two bracelets for the price of one as long you pay separate shipping. iRenew also has it prominently displayed on their website to actively avoid scam bracelets and make sure you purchase the real item. Additionally you can go to a webpage called: http://irenewscam.info/#back (be careful clicking on this!) which you would think is a site dedicated to disputing the claims, but is actually a site BY the makers of iRenew itself and is tough to navigate away from.

Placebo effect research has long been established and has actually been shown to be quite effective in medical research trials. Whether or not these bracelets rely on placebo effects or on persuasive marketing propaganda, celebrity endorsements, or dubious muscle and balance tests is not known. What is known however; is that the available research accessible demonstrates that the bracelets are ineffective. Also, the terms used by the companies such as Selected Frequency Resonance appear to be made up. With the price of these bracelets ranging up to $50 and higher, be aware that you are likely paying for nothing more than an expensive rubber band with a metal clasp or sticker.

Dance Your Way to Good Health
What is My Plate? 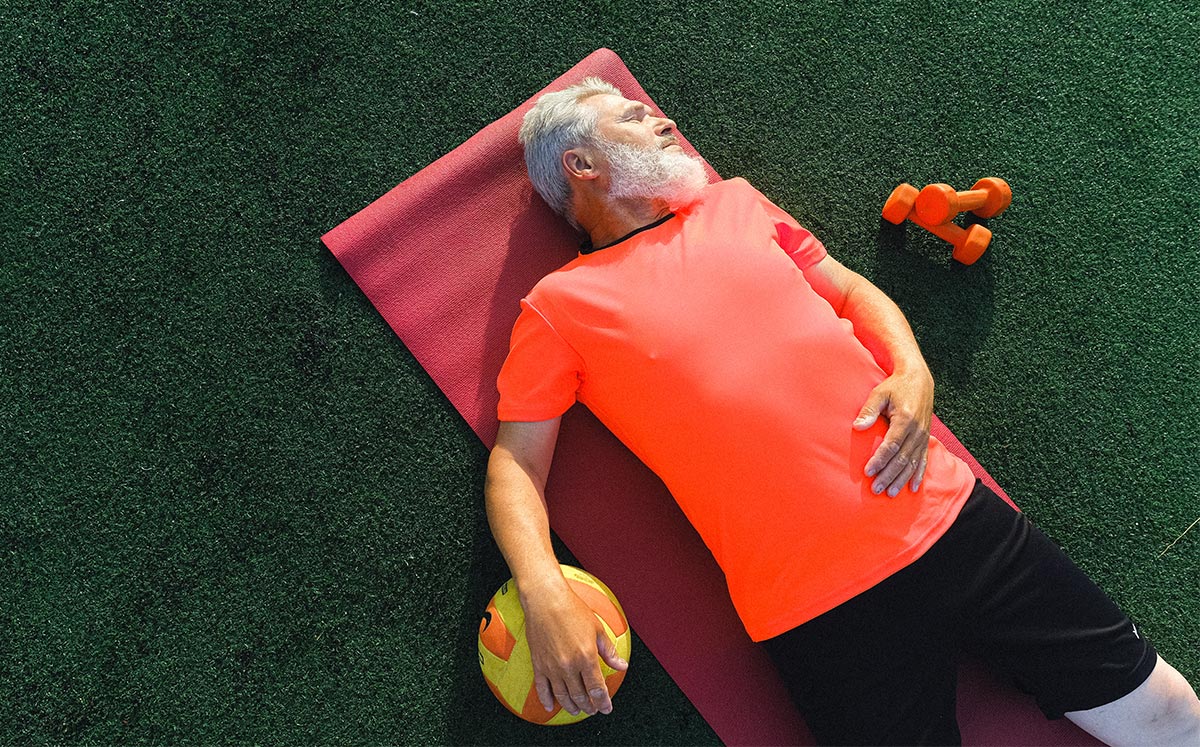 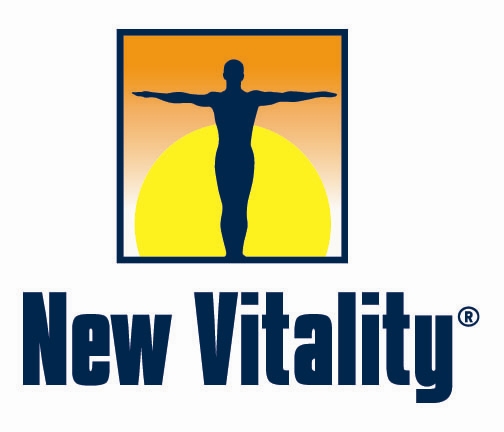 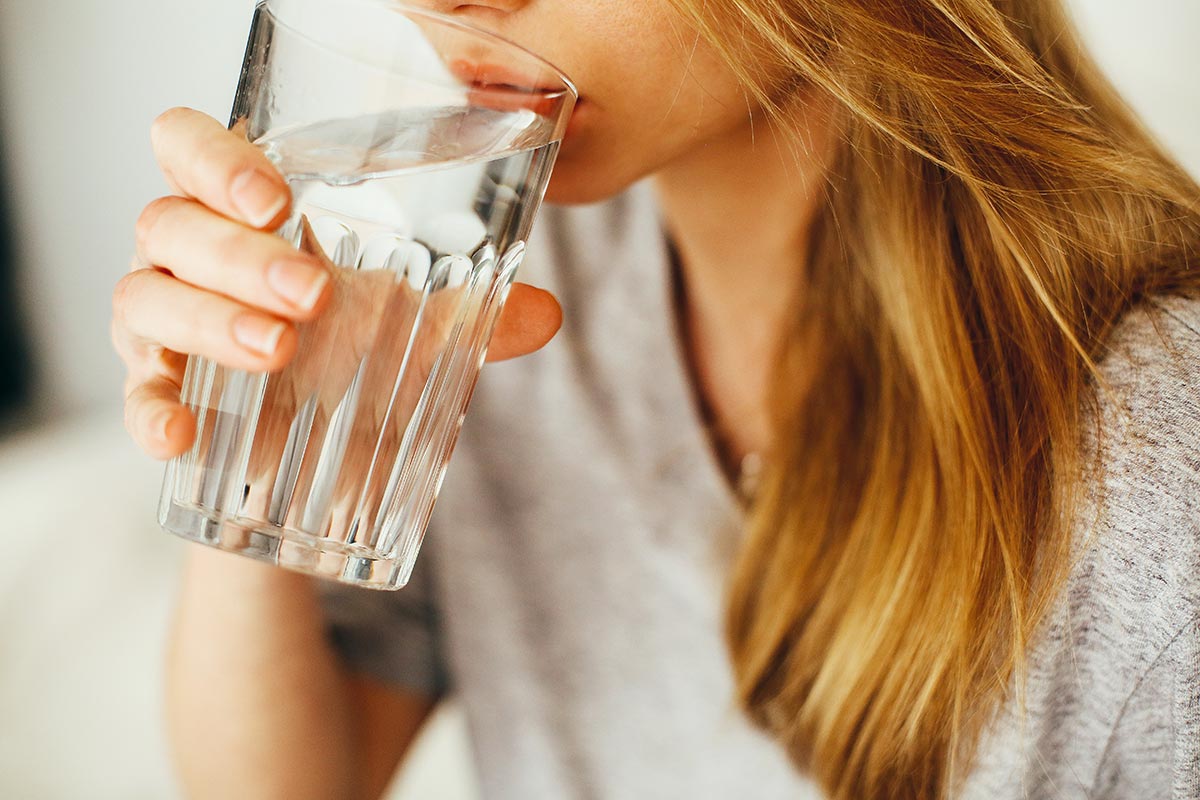 BENEFITS OF CHAMOMILE TEA FOR SKIN