Years before becoming a chiropractor I worked as a kinesiologist (or Exercise Therapist as we were called at the time) at a large rehabilitation centre in Alberta. During that time I was charged with developing a specific core stability program for our clients that could be completed daily. Fortunately, I was provided with the opportunity to attend a seminar with Dr. Stuart McGill who at the time was delivering a radically different message of what it takes to prevent low back injuries and improve performance. His message was contradicting what was being practiced in virtually every fitness centre, pilates studio and rehab clinic around the country.

Dr. McGill is a professor of spine biomechanics at the University of Waterloo and is without a doubt one of the top authorities on the entire planet with regards to low back injuries and rehabilitation. Over the years, while attending further schooling to become a chiropractor, I have taken the opportunity to attend more seminars from Dr, McGill and it is remarkable how consistent his message remains. What is even more remarkable is that despite authoring 2 groundbreaking books; Low Back Disorders (an academic text) and Ultimate Back Performance (a book that every exercise or rehab professional should have with them at all times), being interviewed countless times and now recently posting a new YouTube video, somehow this message has not been adopted more by personal trainers and fitness instructors.

Every time I see a new patient for low back pain (which is often, being a chiropractor and all), I always ask them what they are doing for core stability exercises. When they inevitably show me exercises such as Supermans or sit-ups, flattening their backs and sucking in their abs to try and activate their TRANVERSE ABDOMINIS (which is a near impossibility and a total myth), I know there is a lot of work to do. I first regretfully inform them that despite their best efforts, what they are doing is probably making their problem worse and putting themselves in a more unstable position. I then begin the task of retraining them to be able to stabilize their entire torso while activating some of the larger surrounding muscles such as the glutes, rectus abdominis and obliques.

There are so many different approaches used to try and develop “core stability” however not many are based on actual science. By adopting the recommendations of Stu McGill, patients and athletes alike know that they are doing exercises that produce a lot of muscle activation, while at same time NOT producing a high spinal load. These exercises; sometimes known as the “big 3” can be scaled down to very basic levels to ensure that even injured or very weak patients can safely and effectively begin to develop their strength. So, next time you are in a fitness class and your instructor asks you to “suck your belly button to your spine”, I hope alarm bells start to go off in your head. Just because an exercise has been done a certain way for a long period of time, doesn’t make it right.

I encourage you to check out this video where Dr. McGill easily dispels core stability myths in about 4 minutes. It is well worth a watch and might save you from a back injury. 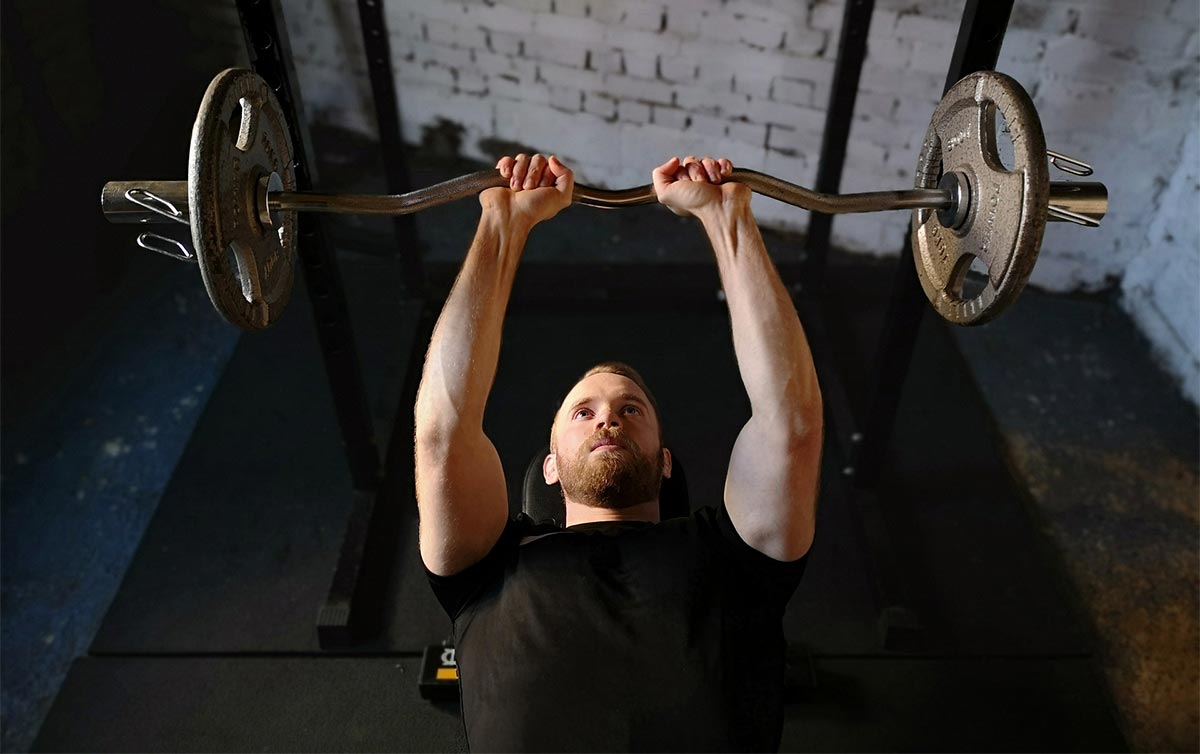 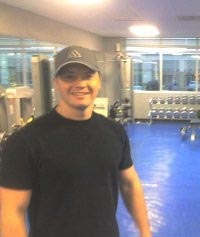 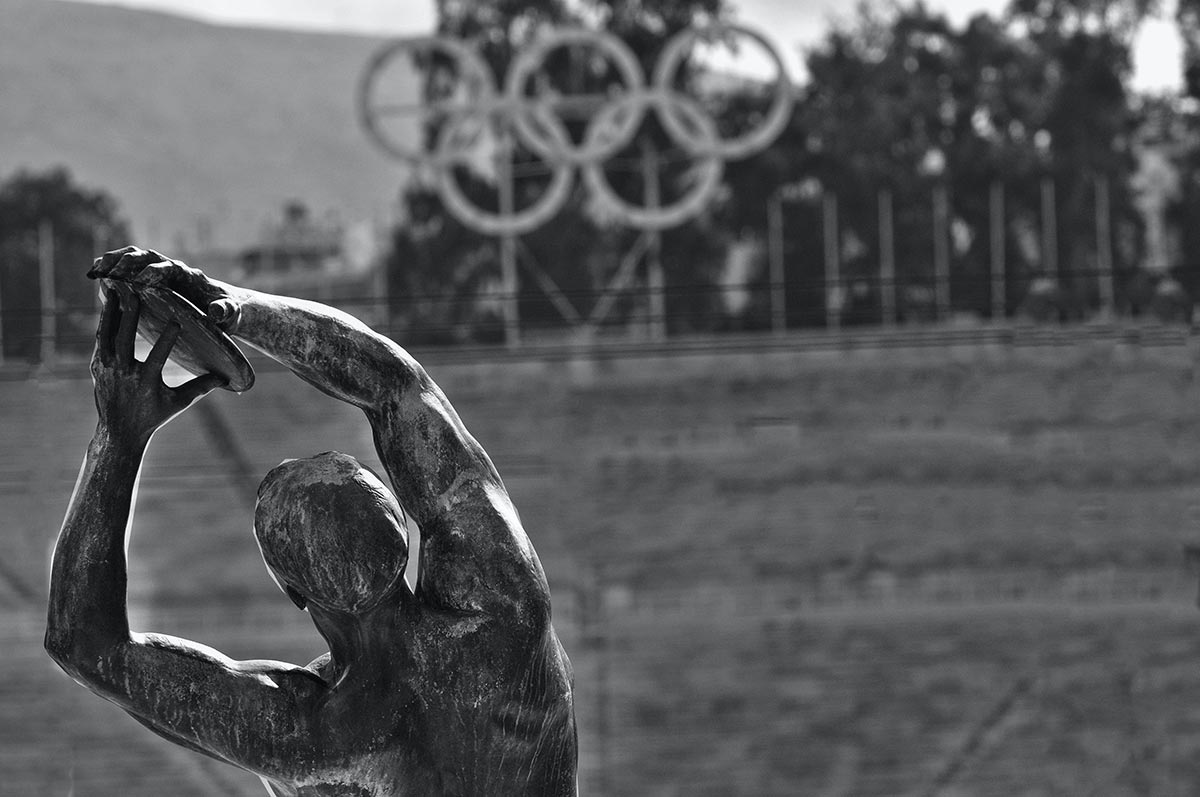 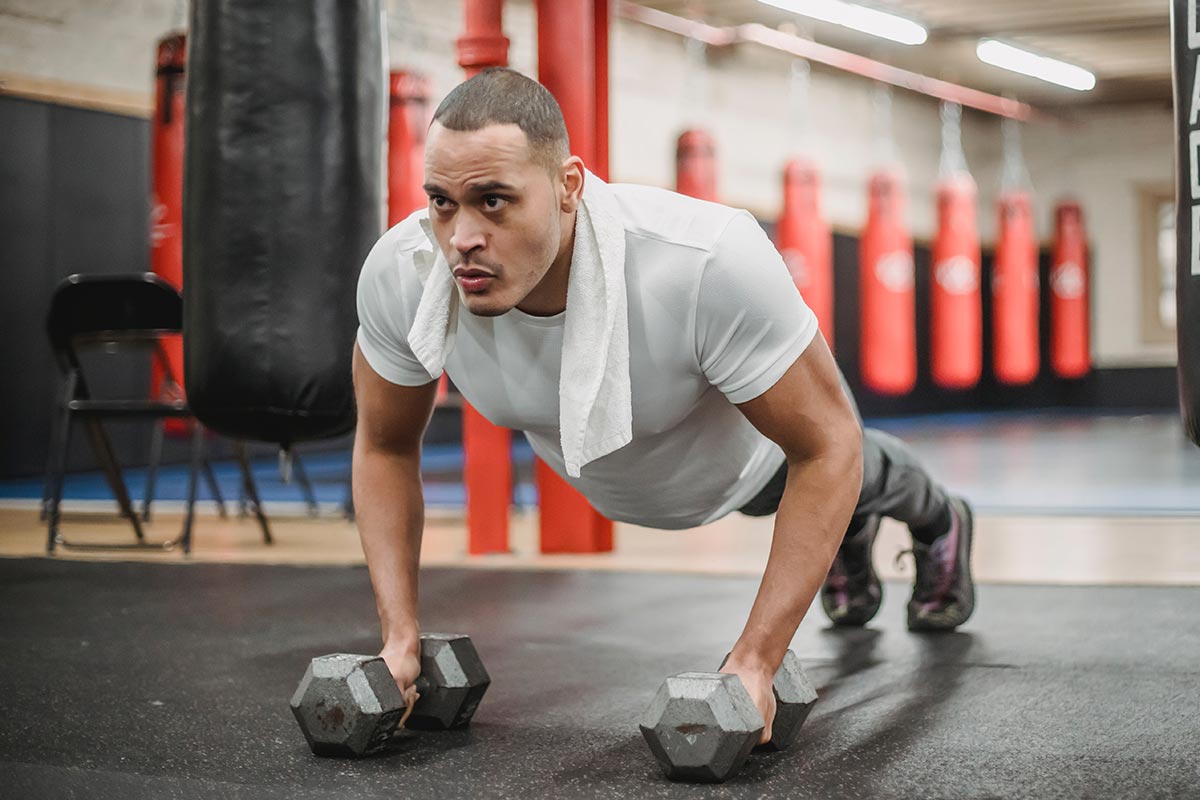