1. Establish a track record for telling the truth. Credibility counts. Say what you mean and mean what you say. Don’t parse your words. Don’t exaggerate. Don’t quibble. Keep in mind that statistics show that people are much more likely to follow the advice of someone they trust. Trust elevates the basic level of cordiality and satisfaction among everyone involved. Trust can help inspire people to perform at their maximum level.

2. Avoid coming across as a one-directional communicator. Effective verbal communication runs in both directions. If you talk at someone, that is a monologue, not communication. One of the key elements of effective communication is an environment that facilitates the exchange of information, one in which all parties involved are continually receptive to the thoughts, ideas, and emotions of each other.

3. Make the words you use an asset - not an impediment. For example, avoid words that suggest lazy thinking, such as ‘‘et cetera.’’ Don’t use empty words (e.g., sort of, more or less, or you know what I mean). Avoid using double negatives, adverbs without ‘‘-ly,’’ unnecessary prepositions on the end of sentences, improper pronouns, and improper verbs.

4. Take control of your voice variables. Your voice can have a profound effect upon how well your message is heard. Keep in mind that, within reason, you are not stuck with the way that you sound. To a point, your voice is a matter of choice. Your voice volume, choice of words, rate of speech, enunciation, and tone can be changed over time through instruction and practice.

5. Recognize the difference between defending ideas and being defensive. Defending ideas tends to reflect resolve and analytical forethought on your part. Being defensive, on the other hand, tends to put you in a negative light. Keep in mind that ideas are like eggs - they can be served several ways. Learn how to win people over constructively to your way of thinking.

6. Learn to listen. No matter what your situation, every working day is a constant, ongoing flow of information. It could be argued that the single most important individual attribute in effectively disseminating and managing this information is your ability to listen. As such, you must learn to listen to both what is said  (as well as the context in which it is said) and what is not said.

7. Get to the point. Be concise. Don’t beat around the bush. Don’t waste words. Speak plainly. Confusion often increases in direct proportion to the number of words you use. Keep your communication relatively simple. For example, don’t refer to something as a ‘‘portable, earth-relocation device,’’ when you could simply call the item a ‘‘shovel.’’

8. Project success. You don’t just sound like you feel; you also think the way you sound. Speak with the expectation of success. Be positive when you communicate - ‘‘sell weddings, not funerals.’’ Communicate in positive cans: ‘‘I Can,’’ ‘‘you can,’’ and ‘‘we can.’’

10. Put your best body forward. Much of the communicating you do is wordless. For example, your body language, your facial expressions, what you wear, and your level of hygiene and grooming help to paint an image of who you are and what your feelings are. Collectively, such nonverbal factors can have a significant impact on your ability to communicate in a skillful manner. 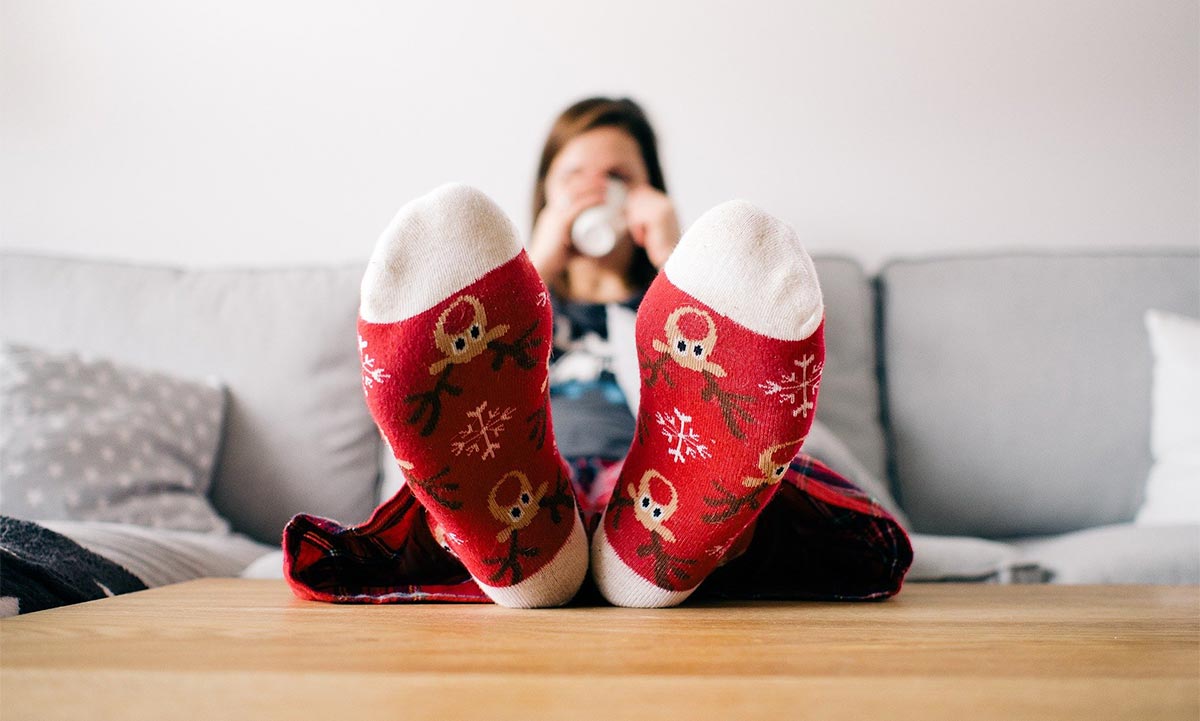 Holiday Stress Busters: Tips to Keep you Chipper During the Christmas Season 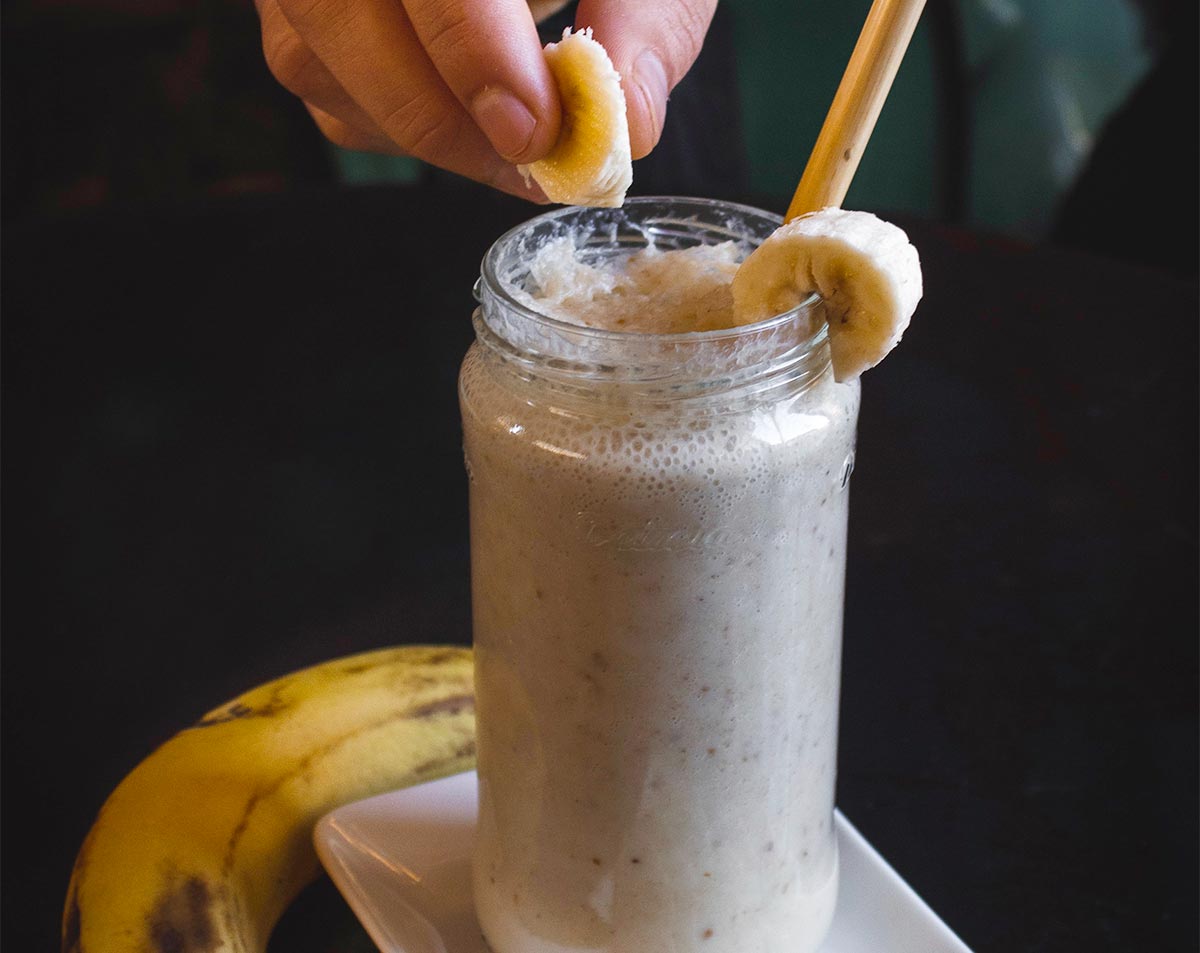