as he looks to improve his preparations for the 2014 season

The World Triathlon season kicked off in Auckland (5-6 April), New Zealand and will culminate later on this year in Edmonton, Canada. Olympic triathlete Stuart Hayes will be hoping for a good season following his successful race in the 2012 London Games, where he participated in a support role for the eventual gold medallist, Alistair Brownlee.

The standard triathlon involves a 1.5km swim, 40km bike ride and a 10km run. It is an extremely challenging endurance event where competitors must be strong across all three disciplines in order to be successful. As well as being a competent runner, cyclist and swimmer; a good triathlete also needs the mental strength to keep their body on the limit.

To aid his preparations this season, Stuart Hayes is working with the GSK Human Performance Lab (GSK HPL). GSK HPL scientists work in a world class facility to help their elite partners break through the limits of human performance by combining cutting-edge technology and scientific expertise.

In his visits to the facility, Stuart completed a number of assessments, including a power maintenance test, where a cycling ergometer gauged his performance level across this leg of the triathlon. During this test, scientists adjusted Stuart's intensity levels and regularly tested his blood lactate levels and analysed his expired gas. This helped GSK HPL scientists understand how Stuart's body reacted to differing intensity levels and how close he was to maintaining a power output which was agreed prior to his visit. From these tests, a tailored, sustainable power output programme was developed, which Stuart can follow in the cycling leg of his races.

Cognition tests were also carried out to assess his ability to perform fine motor skills (important in the transition phases in the race) when fatigued. The time spent changing from one discipline to the other, including changing attire or equipment, is extremely important. Understanding how his fatigue affects cognitive performance enabled GSK HPL scientists to make cognitive training recommendations to help Stuart minimise transition time during races.

Stuart was really positive about the value that these tests added to his overall race strategy and said: "It's fantastic to come here, use the great equipment and learn from the expert science team how to take my performance to the next level and achieve those minimum gains which will make all the difference when I compete"

Dance Your Way to Good Health
Got Knee Pain? 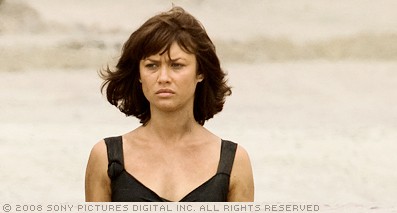 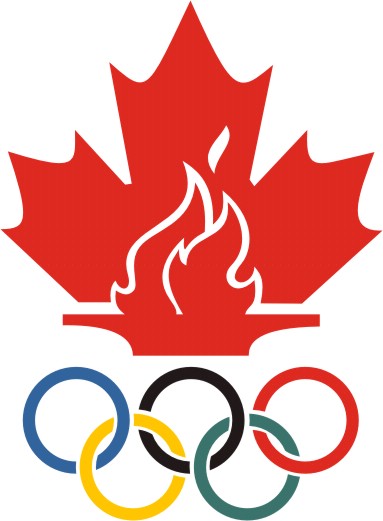 Olympics: Canada Highlights at the 2008 Olympic Games in Beijing 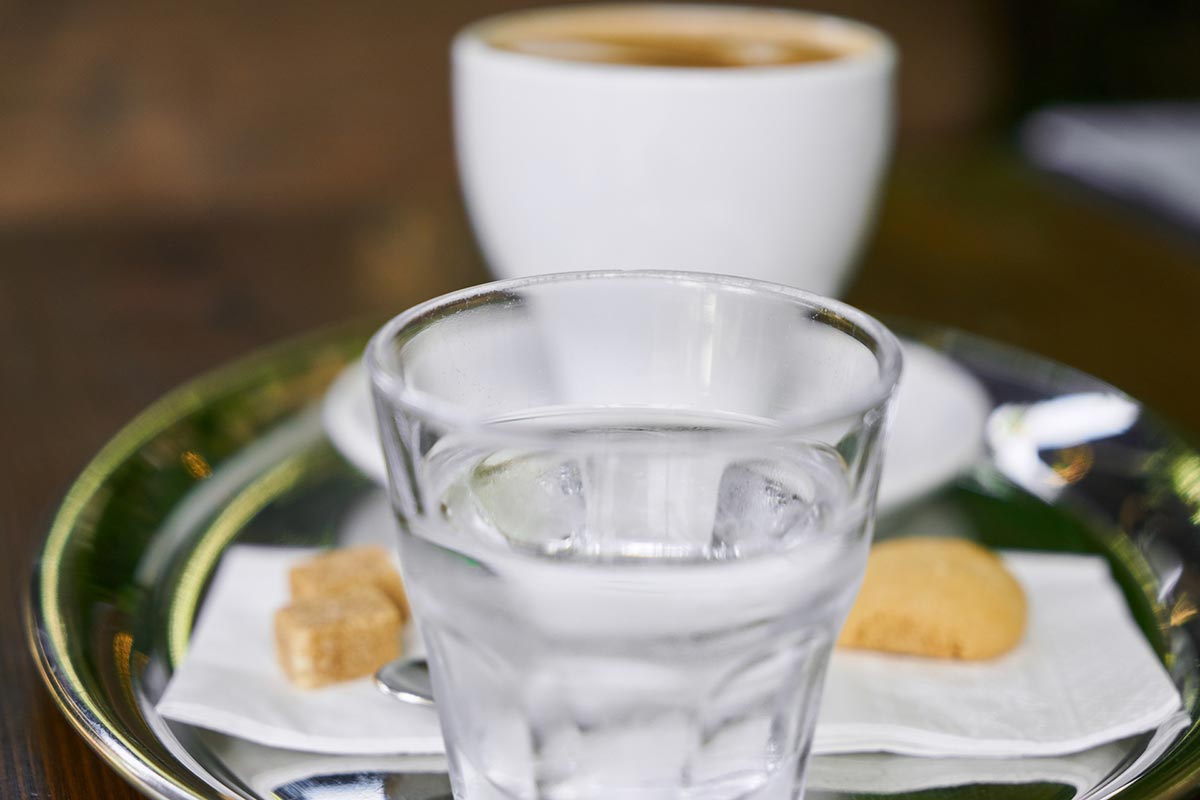 Water vs. Other Drinks 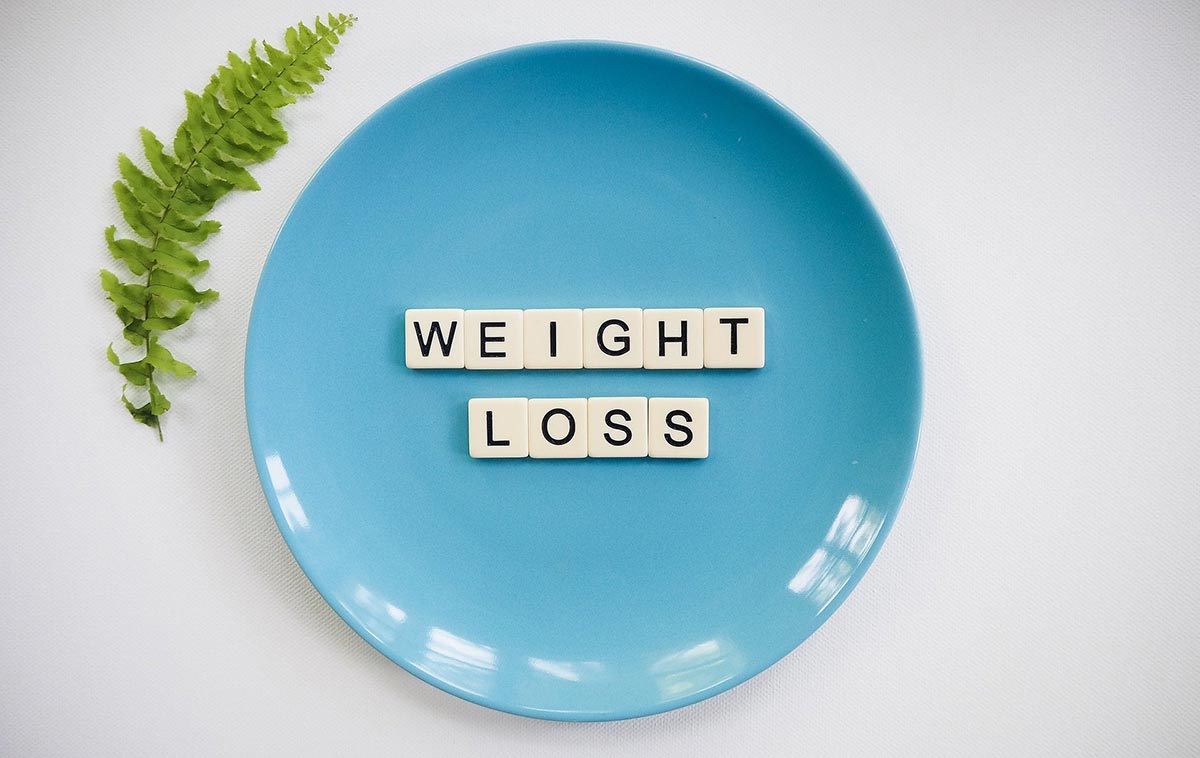 What The Weight Loss Industry Is Afraid You'll Hear 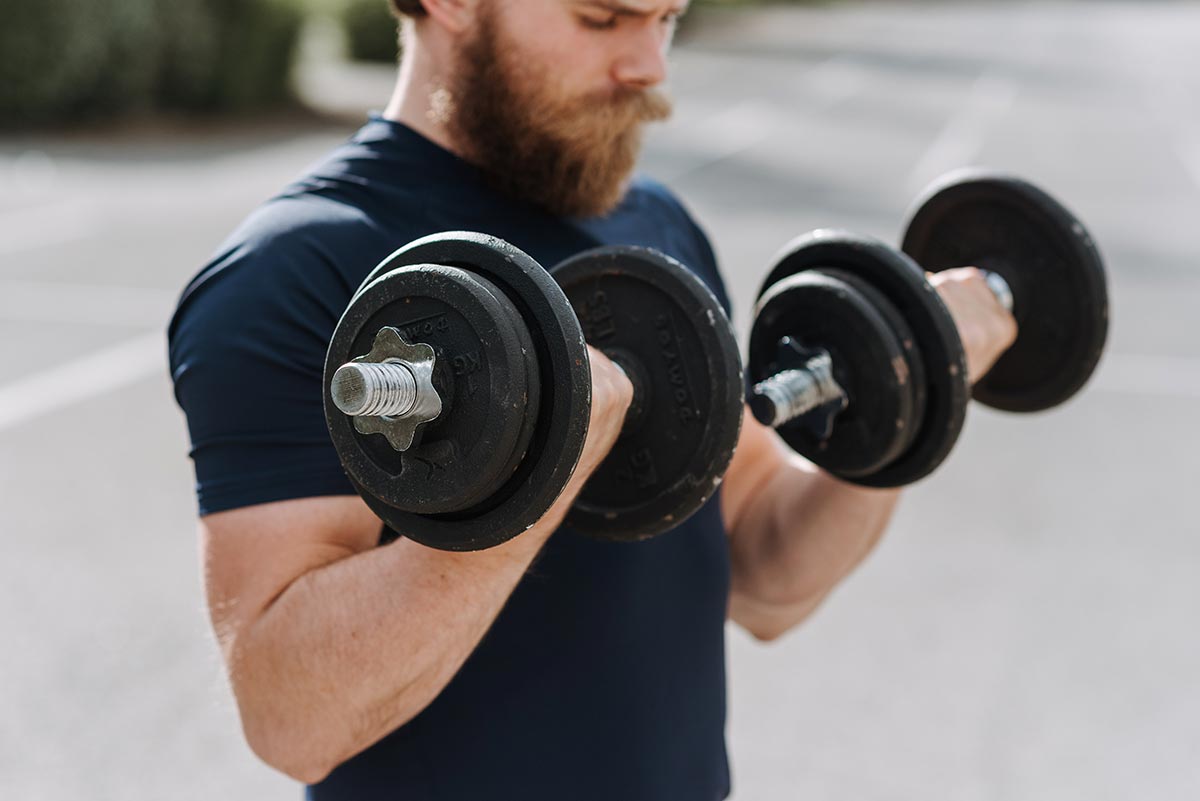