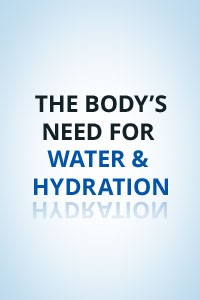 1. Awash in water. Water is the single most plentiful constituent in the human body. It also may well be the most valuable element in the human body. Among the functions it serves are being an active support medium for metabolic reactions, serving as the major transportation system for respiratory gases, metabolic heat, and cellular substrates and by-products, and providing the basis of the circulatory system.

2. Maintaining a delicate balance. The average person obtains water from three sources: beverages (60%), food (30%), and as a by-product of metabolism (10%). By the same token, the body loses water in four ways: in urine (60%), through skin and lungs (30%), in sweat (5%), and in feces (5%). Within the body, the kidneys are responsible for maintaining the essential balance between having too little and too much internal water.

3. Understanding the importance of adequate levels of hydration. The potential impact of losing too much body water while exercising (via sweating) can be significant, including notable declines in endurance performance and elevations in heart rate and body core temperature, and heat disorders (ranging from heat cramps to a potentially fatal heat stroke). The key point to remember is that even a loss of 2% of the body’s weight from sweating can substantially impair performance.

5. Replacing lost water. During exercise, individuals should make every attempt to drink water at regular intervals. Established guidelines suggest that individuals consume 6 to 8 ounces of fluids every 15 minutes of exercise.

7. Taking a proactive approach. Most individuals who sweat profusely during exercise typically do not voluntarily replace their fluid losses (a behavior response generally referred to as ‘‘voluntary dehydration’’). The key point that should be emphasized is that exercisers should not rely on their thirst mechanism to signal to them that it’s time to ‘‘drink up.’’

8. Watching what you eat. Eating a high-protein diet (i.e., a low-carbohydrate diet) can lead to hypohydration or dehydration. When protein is metabolized, the by-products tend to promote significant amounts of urinary fluid loss. Consequently, the loss of water that a person who is following one of the ever-popular high-protein diets will suffer can place that individual at risk for dehydration and a possible heat injury.

9. Keeping children safe. Compared with adults, children have a relatively lower sweating rate and typically gain more heat through radiation and convection. As a result, they have a particularly important need to maintain adequate levels of hydration.

10. Growing older. As individuals age, they typically experience a 10% to 50% decline in total body water between the ages of 30 and 70 years. Furthermore, aging is often accompanied by a diminished ability to thermoregulate and an increased predisposition to relatively rapid dehydration. Both factors can be even further complicated by the variety of medications that many older people take.

Dance Your Way to Good Health
Facts About the Obesity Epidemic 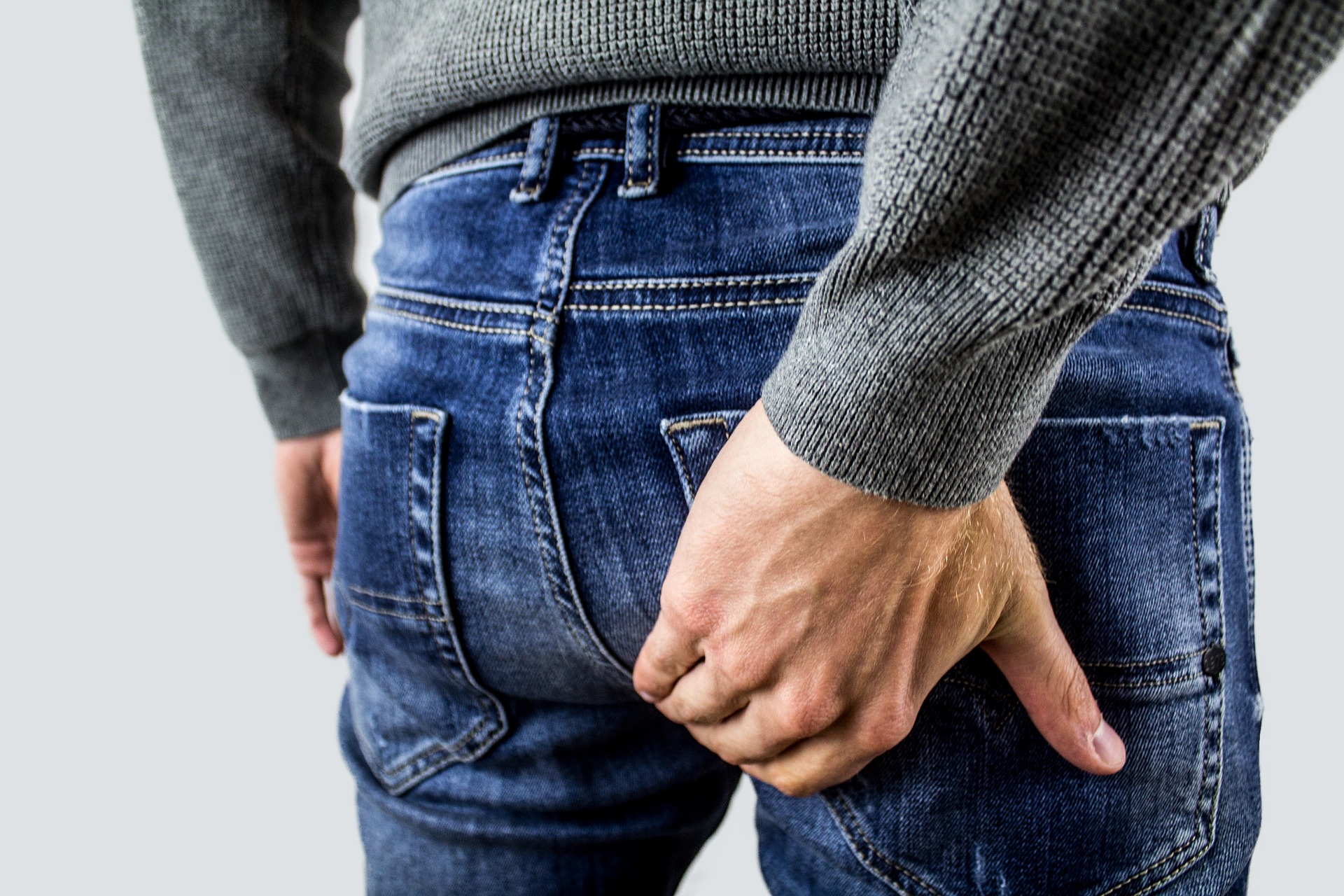 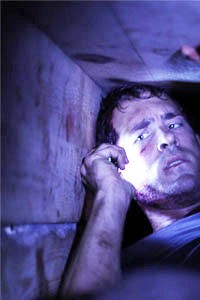 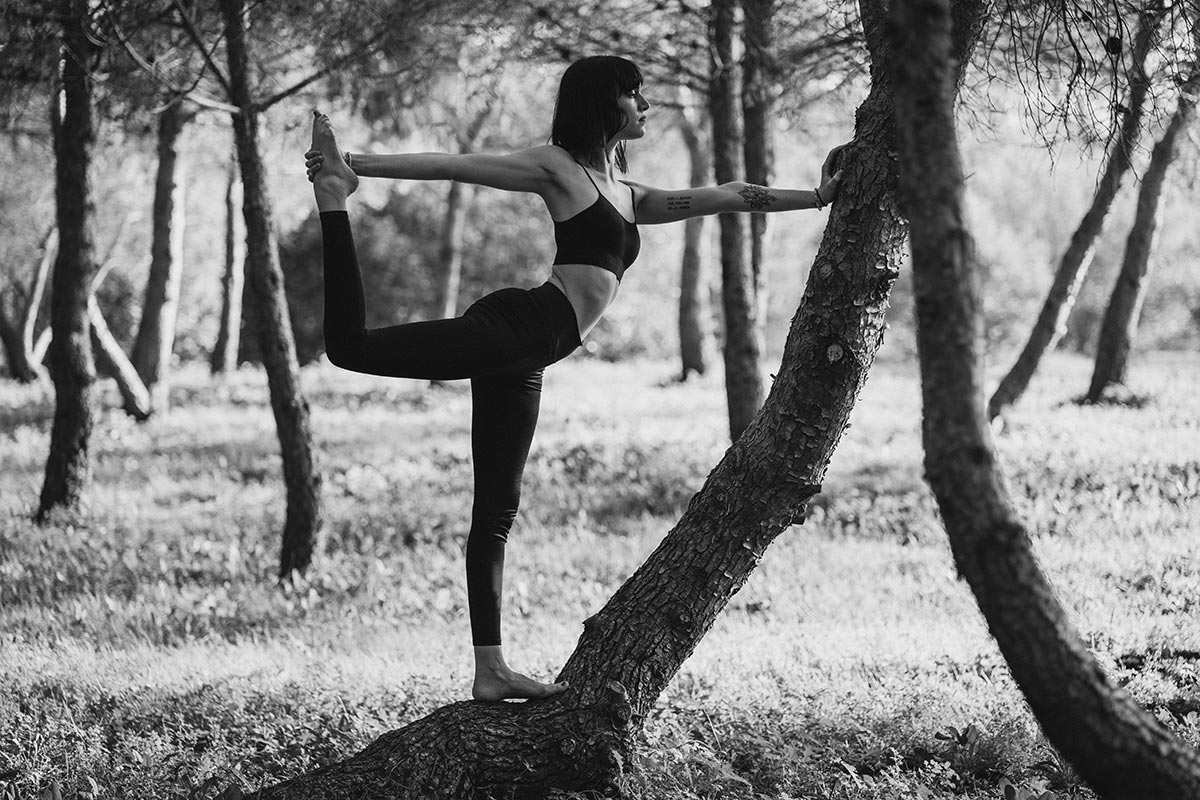