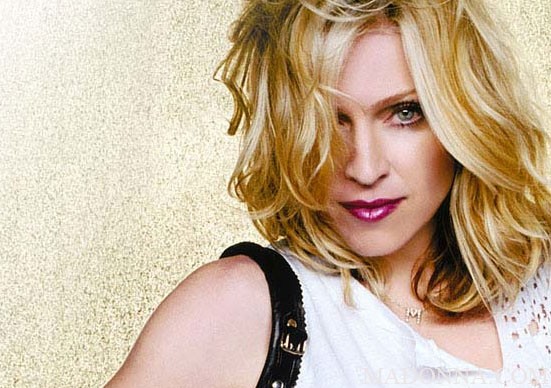 50 years old, and still fit as a virgin

In her recently released video titled "4 Minutes" Madonna dances and flirts with 27 year old Justin Timberlake on the hood of a car. After watching this video you never would guess that Madonna could reach the ripe old age of 50, or that Justin Timberlake could just as easily be her son. But, Madonna has never looked so good, and even after the birth of her two children, she is still in immaculate shape. In fact, Madonna could be in the running for the female fitness icon of the century.

Her latest song titled 4 minutes jumped to the number one hits charts in no time. But, this is nothing new for Madonna. She has been hitting the number one charts since the delivery of her first number one hit Like a Virgin in 1984. Back then Madonna was a sexy icon without question, but she continues to make changes in her career that widen peoples' eyes and keep her rising to the top.

In 2005, Madonna released a single called Hung Up with an accompanying video release. The video is hard to forget because Madonna sports a tight pink 80's fitness outfit in a dance studio. But most remember the song with the addition of Abba's Gimme, Gimme, Gimme. Madonna however, dances strategically throughout the video to the music from her black boom box; revealing her flexibility, posture, and incredible stamina.

Despite her time for concerts, dates, promotional appearances, interviews - and, of course, time spent in the studio – Madonna drives 2 hours a day to train. She includes Yoga and jogging in her every day fitness routine, but ever since 2005 she has paid more attention to Pilates. After a hard fall on her husband director Guy Ritchie's horse, on her birthday in 2005, where she broke her ribs, shoulder, hand, and leg, she could no longer follow her regular fitness program. So they did what London Pilates guru James D'Silva advised and learned the systematic physical training of Pilates.

Madonna also follows a specific diet plan. Madonna lives off a macrobiotic diet, and while in concert drinks 3 liters of water a show. Her diet consists of no meat, sugar, and very little fat. It includes foods such as tofu, fresh vegetables, seaweed, and raw fish.

Here at fitness.com, we admire celebrities like Madonna that work and train hard to become health and fitness role models for the general society. That is, aside from the expensive toys, and botox. But, with a little training and insight into Madonna's lifestyle, you too can still look as fit as a virgin at age 50.

Dance Your Way to Good Health
Walking: Not Only a Need, but a Desire 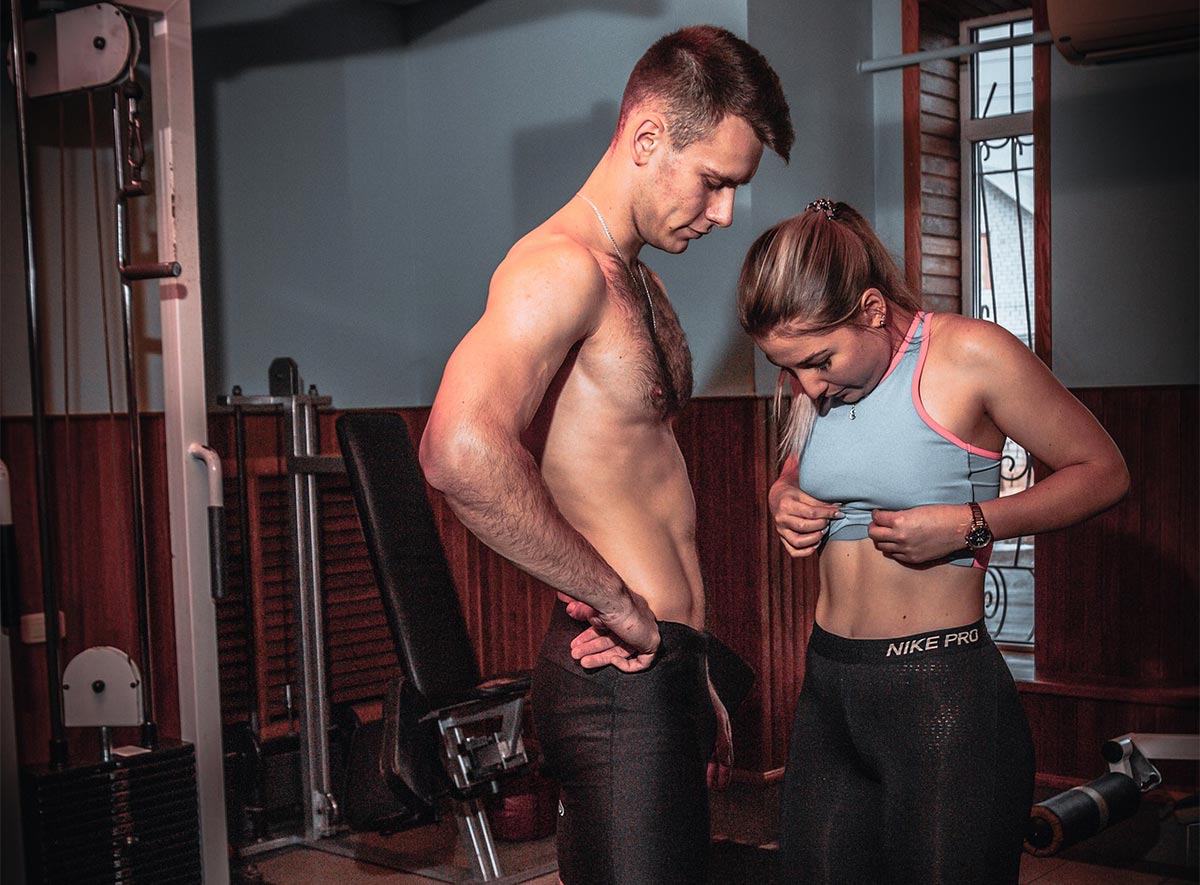 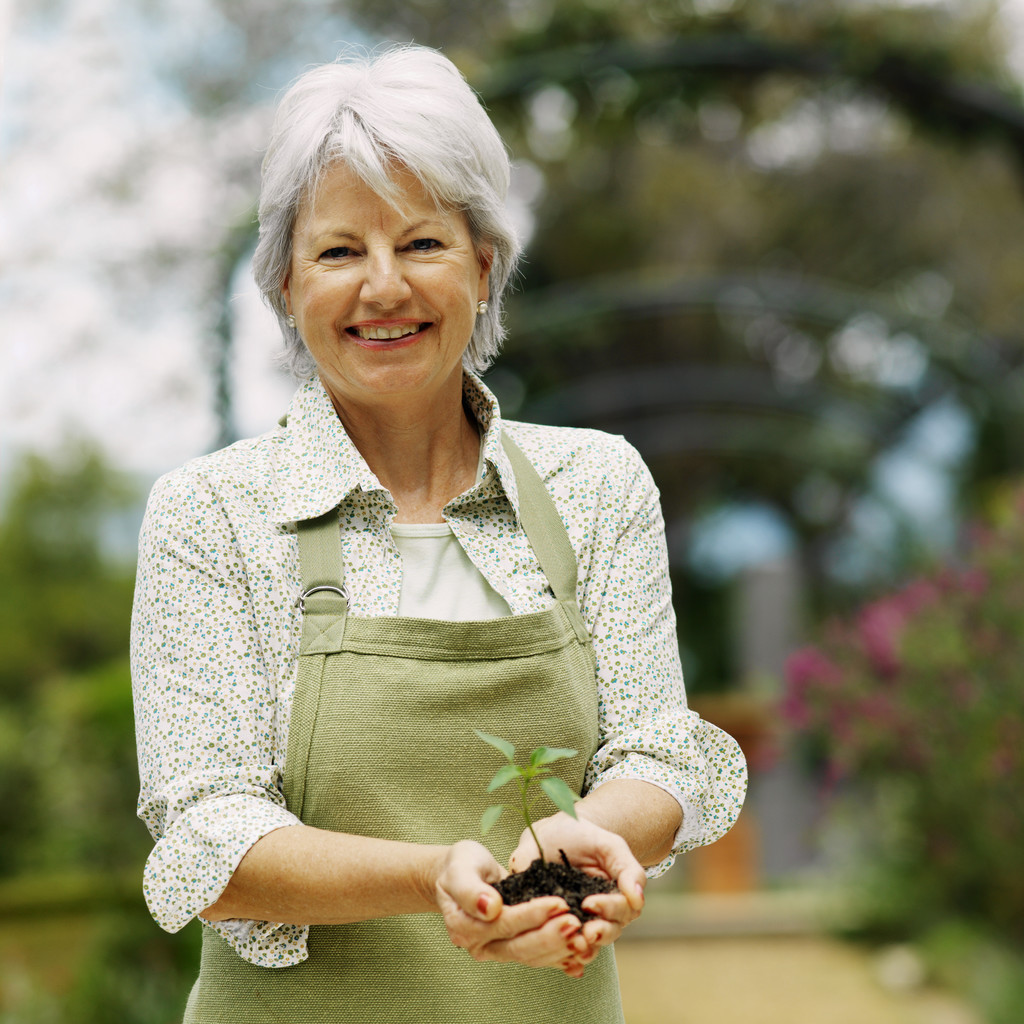 How Steroids Affect the Skin 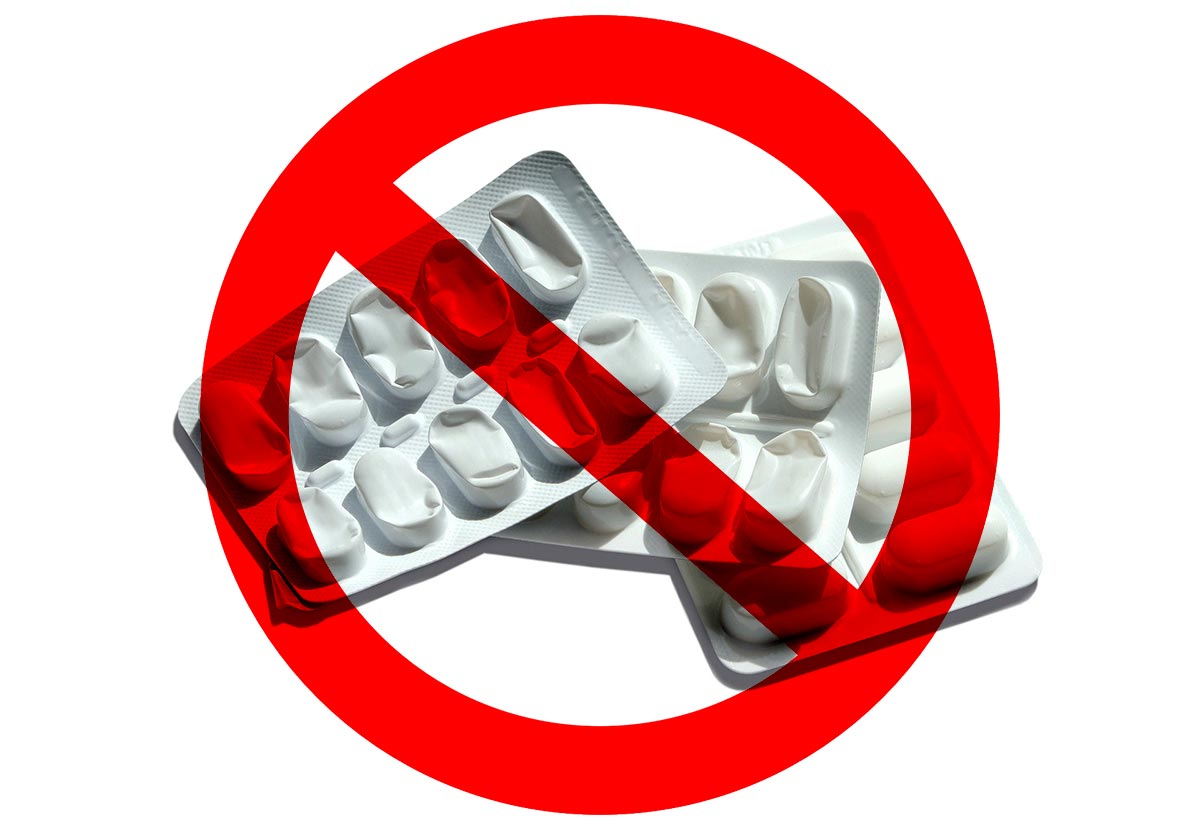