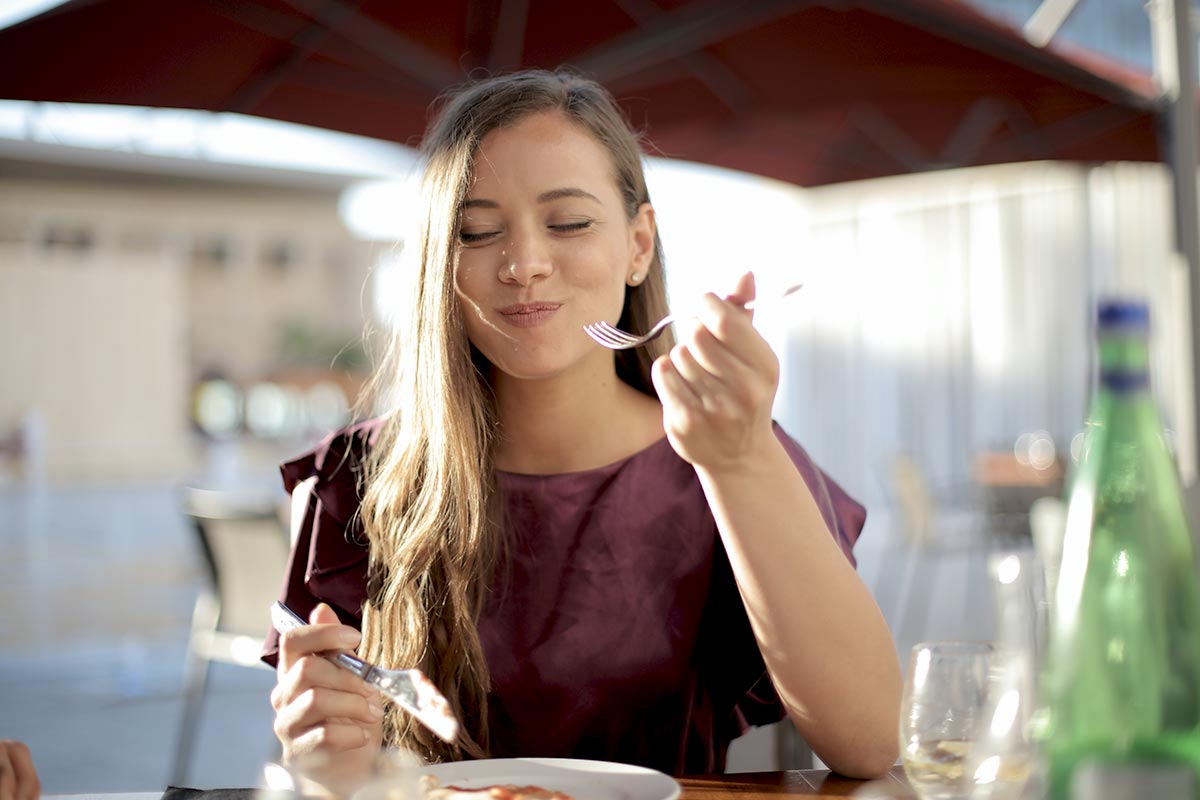 1. Natural desire. The appetite is the desire an individual has to eat food, felt as hunger. Existing in all higher life forms, appetite serves to help regulate adequate energy intake to maintain the body’s metabolic needs. A person’s appetite is regulated by an immensely complex process involving the gastrointestinal tract, numerous hormones, and both the central and autonomic nervous systems.

2. Clear cravings. Although both hunger and appetite determine what, when, and why individuals eat, the two states are different. Hunger is the physiological need for food, whereas appetite is the psychological desire to eat. Appetite is linked with sensory experience or aspects of food (e.g., sight and smell of food), emotional cues, social situations, and cultural customs.

3. Inconclusive proof. No definitive evidence exists showing that exercise always increases or always decreases appetite to any noteworthy degree. As a rule, the enegy requirement that occurs during regular exercise more than makes up for any slight increase (if any) a person might experience in appetite. In fact, how an individual’s appetite responds to exercise depends on several variables including the following: frequency, duration, and intensity of exercise; metabolic rate; body fat accumulation; and amount and type of food available after exercise.

4. Hidden casualty. A person may experience a loss of appetite for a number of reasons, including depression, boredom, loneliness, chronic illness, and taking certain medications. The key to dealing with such circumstances is to recognize that such a scenario is not normal, take steps to identify the causes for the reduced appetite, and deal with the relevant factors in an appropriate manner.

5. Kid’s stuff. Some children have a greater appetite than others. This situation is normal. Because children "grow" at different rates, some kids need more energy intake and some need less. As a rule, parents don’t have to worry about their child’s appetite as long as their child’s weight is normal, activity level is good, and food choices are fitting.

6. Prime-time dilemma. Older people often experience a reduction in their appetite. Many individuals, as they age, tend to lose a measurable degree of their sense of taste and smell - a loss that, in turn, causes a loss of appetite. Regrettably, many of these individuals turn to foods high in either sugar or salt in a misguided effort to conserve food that has "flavor" for them.

7. Not the same for men and women. Canadian researchers (Laval University) found that ingesting caffeine 30 minutes before a meal resulted in men consuming 22% less energy. Ingesting 300 mg of caffeine (in this instance, an amount equal to three cups of coffee or 4.5 cans of soda) activates a man’s sympathetic nervous system, thereby increasing his energy expenditure. Unlike men, women, on the other hand, do not eat less when they consume caffeine because they tend to conserve energy when their systems are triggered.

8. What a drag. Among the symptoms that people often experience after quitting smoking is to confuse their craving for cigarettes for hunger pangs. In response, they eat more than they otherwise would. The recommended approach to cope with these pangs is to drink water or low-energy drinks and eat low-energy snacks.

9. Sugar low. Because their body’s cells cannot get enough glucose for energy, individuals who have diabetes often feel like they do not have enough energy. As a result, they experience an increased appetite.

10. Bottomless sushi pit. The average blue whale (the largest animal in theworld) eats up to two and a half tons of krill (a type of shrimp) a day. The whale’s voracious appetite generates an intake of approximately 1,825,000 lbs of food a year - an amount that would easily supply the annual energy needs of an entire small town (or the average National Football League football team). 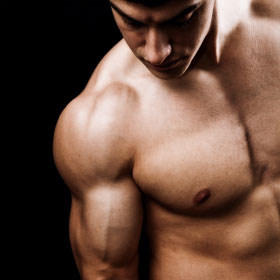 How To Gain Weight - Advice For The Hard Gainer

What bodybuilding has Taught me About Success 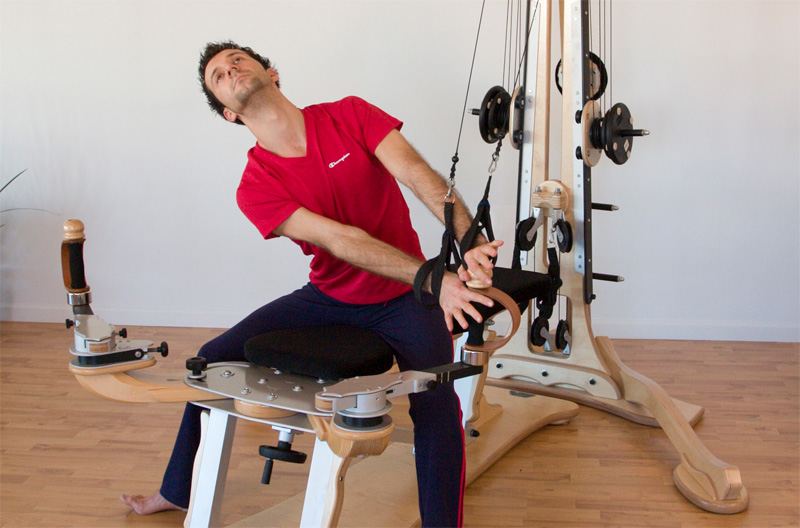