Ways to Increase Your Brainpower

1. Get moving
Research suggests that exercising on a regular basis can play an essential role in improving brainpower across the life span, beginning in childhood. All factors considered, older adults tend to benefit more than their younger counterparts in this regard, possibly because older adults have more to gain with respect to cognitive function as age-related declines become more prevalent. Exercise bouts that last at least 30 minutes have been shown to have the greatest benefit.

2. Use your brain
Not only do you need to exercise your body to enhance your brainpower, you also need to exercise your mind. To a point, the more you do to keep your mind sharp, the better your level of memory and creativity will be. In this regard, you have a number of options for exercising your mind, including brainstorming, working word puzzles, playing games like chess or bridge, and performing mathematical tasks (e.g., adding, subtracting, and multiplying), instead of using a calculator and the like.

3. Engage your inner child
Allow yourself to be full of wonder, curiosity, and playfulness - all of which can spur your sense of creativity. Be a kid again. Daydream. Permit yourself to see things that are invisible to stimulate a stream of mental activity.

4. Associate with positive individuals
Avoid naysayers. Being with people who encourage, rather than discourage, you will enhance your level of creativity. Negativity tends to stifle brainpower. Fortunately, the converse also holds true.

5. Chill out
Don’t let the small stuff bother you, which can prevent you from fully concentrating. Learn to relax to think more clearly, have better focus, and be better able recall things. Don’t let stress and tension put a choke hold on your brainpower.

6. Avoid ‘‘bad’’ fats
Don’t let what you eat take a toll on your memory and your ability to learn. Research suggests that a diet high in saturated fats can have a negative effect on cognition and neural function. In contrast, consuming omega-3 fats has been associated with improved brain function, reduced memory loss, and less cognitive decline.

7. Don’t let the bottle bring you down
Consuming too much alcohol can impair brainpower by contributing to brain atrophy, which has been linked to memory loss and impaired cognition. If you choose to consume alcohol, do so in moderation.

8. Take control of your life
Make as many of your own decisions about your life as is both possible and appropriate. Having no control over your surroundings can lead to a heightened state of depression (particularly among elderly people), which, in turn, can result in a loss of memory.

9. Don’t be afraid to make mistakes
Trying new things can enhance your ability and willingness to think inventively. Although such an approach also can expose you to failure on occasion, instead of allowing yourself to be discouraged by such a negative possibility, think of mistakes as simply being an opportunity to learn.

10. Expand your envelope
Don’t limit yourself to a narrow channel of seeing and thinking about things in a singular way. Try to think in other ways. Consider other viewpoints. Develop other interests. Read, read, read, read, and then read some more. 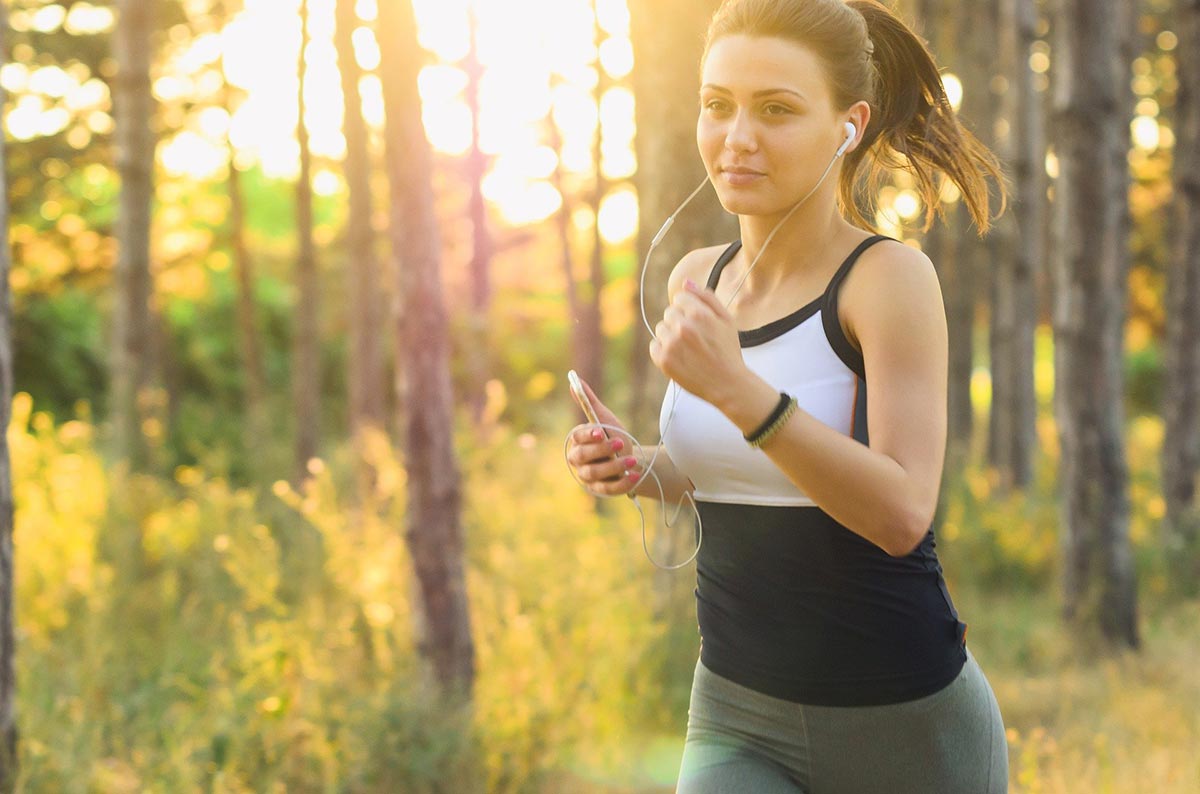 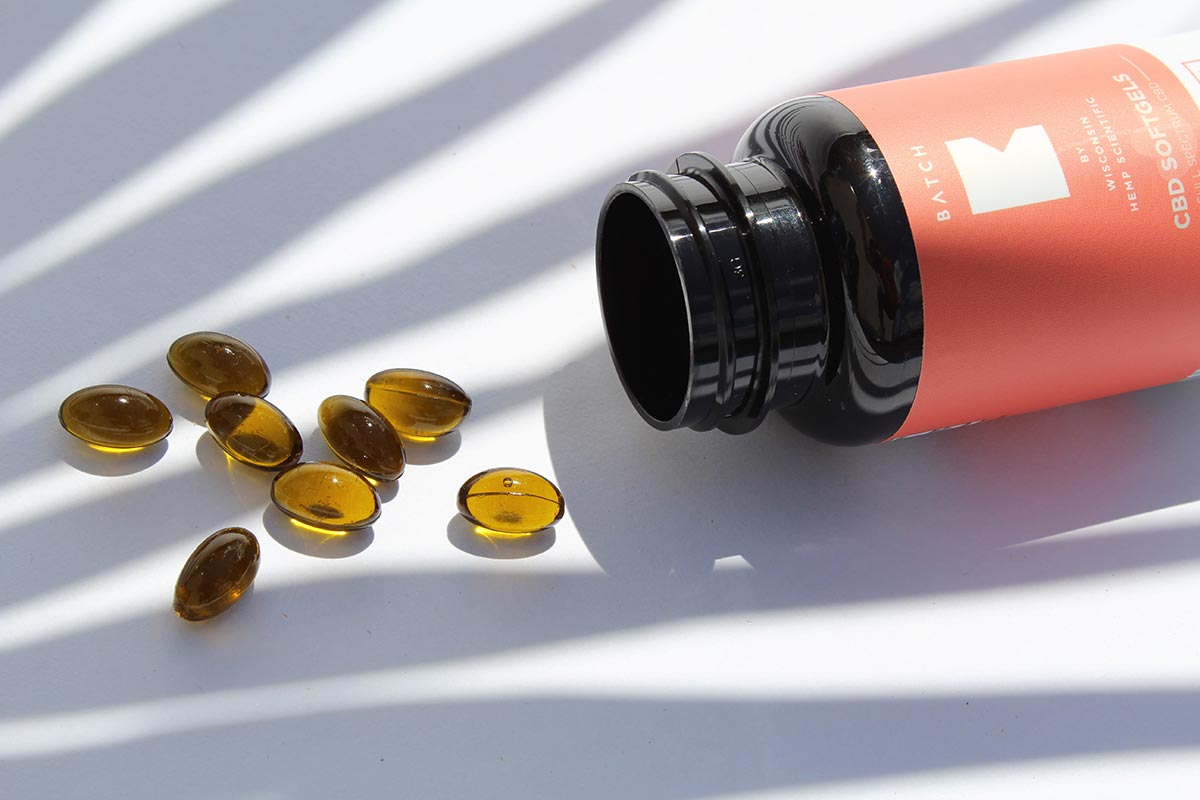 Understanding the Benefits and Basics of Soft Gel Encapsulation 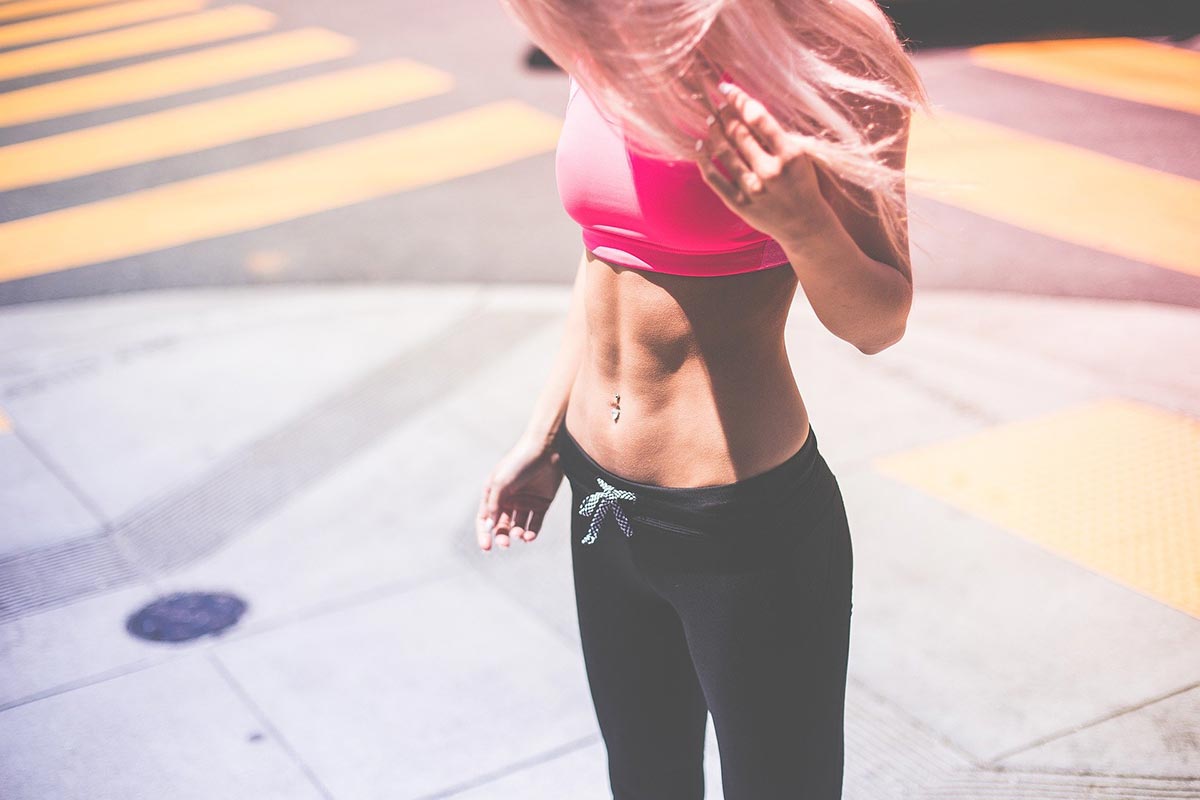 The Ultimate Secrets to a Flat Stomach and Six Pack Abs