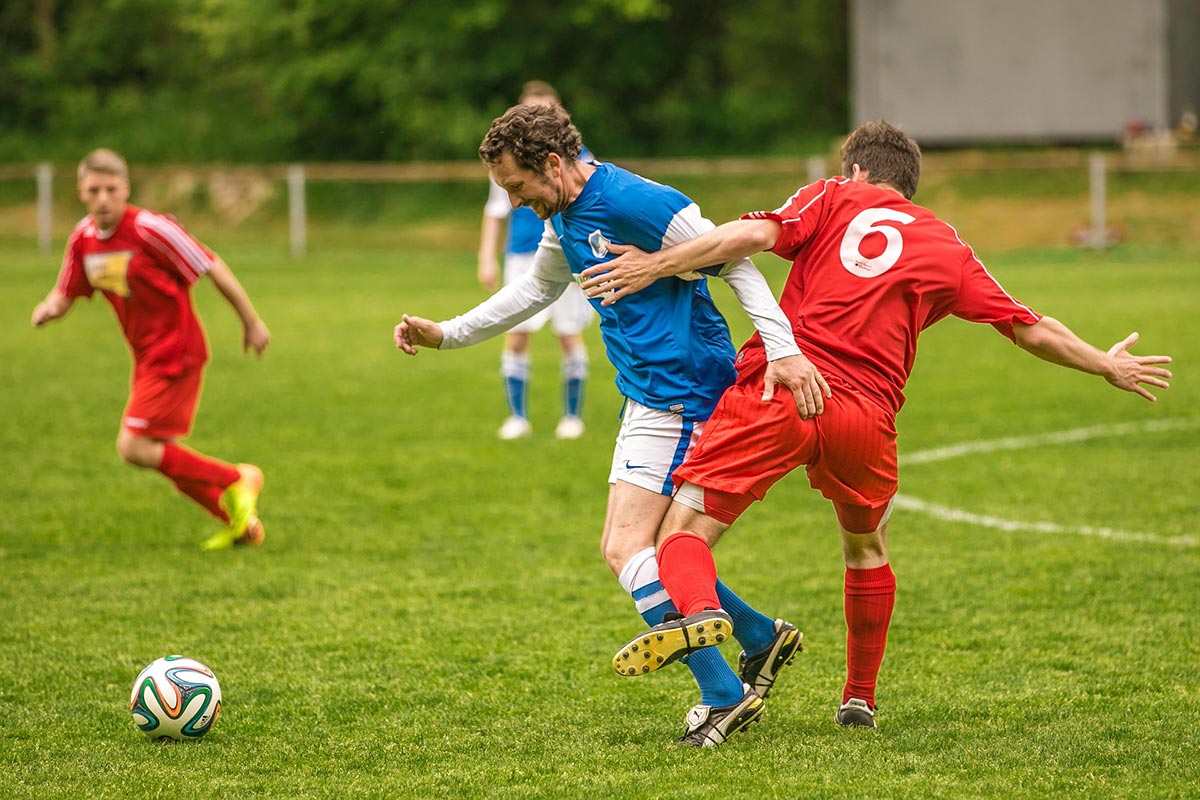 The Physical Demands of the Soccer Player

A study of physical demands based on a player's position

The Physical Demands of the FA Premier League Soccer Player

The English Premier League represents the crème de la crème as it is the top-level soccer league in England and many of its professional players also play for their respective countries in International play and the World Cup. The data collected and analyzed from this study arguably couldn't have come from a better pool of subjects.

Computerized time-motion video-analysis using the Bloomfield Movement Classification (Motion Analysis of Individual Players in Dynamic Movement Sports) was undertaken on the purposeful movement (PM) performed by 55 players. These 55 players were comprised of 18 defenders, 18 midfielders and 19 strikers. The players were taken from 12 different teams, and all players had a mean number of 36.35 ± 25.21 full international appearances for their respective countries at the time of the study.

The data was collected during the 2003-2004 season from publicly televised matches (Sky Sports, British Sky Broadcasting Group, UK). An individual PlayerCam throughout the game observed each player. Each player had to have played the full 90 minutes without more than 30 seconds stoppage at any given time.

The final results of the study were interesting and may provide some useful insight on training for the 3 distinct position types in soccer. Less than half of ‘purposeful movement' was performed in a forward direction. All the players executed the different types of movement with variations in intensity; they also perform many turns during maneuvers.

Defenders performed the highest amount of jogging, skipping and shuffling movements and spent a significantly less amount of time sprinting and running than the other positions. As with strikers, defenders fall to the ground the most and are required to get up quickly. The defender especially the center back performs a high amount of jumping (heading the ball), though compared to the striker the defender is more often jumping backwards than forwards. Defenders also need to be strong to compete with the striker.

Engaged in far less time standing still and shuffling, the midfielder spent the most time running and sprinting. It was previously found that midfield players covered the largest overall distances during matches (O'Donoghue, 1998; Reilly and Thomas, 1976; Rienzi et al., 2000).

It was also shown that there were lower levels of shuffling movements and high levels of possession actions in midfielders. This is in contrast to the strikers who had a high level of possession actions as well and nearly the same amount of sprinting but executed a significantly higher level of shuffling movements than midfielders. This observation may reflect upon the different spatial and time demands of game-play for these positions.

It was also noted that it is important for Midfielders perform vertical jumps well.

Strikers may need to be the physically strongest players on the pitch as they were found to be involved in the most physical contact at high intensity. Effectiveness in pushing and pulling activities dealing with the upper body in addition to having the ability to withstand being pushed and pulled is advantageous. Strikers were also seen to have higher levels of sudden stopping at high intensity as well as weaving and slowing more rapidly. These activities produce shearing forces on the lower limbs and appropriate strength training and prehabilitation practices should be followed. 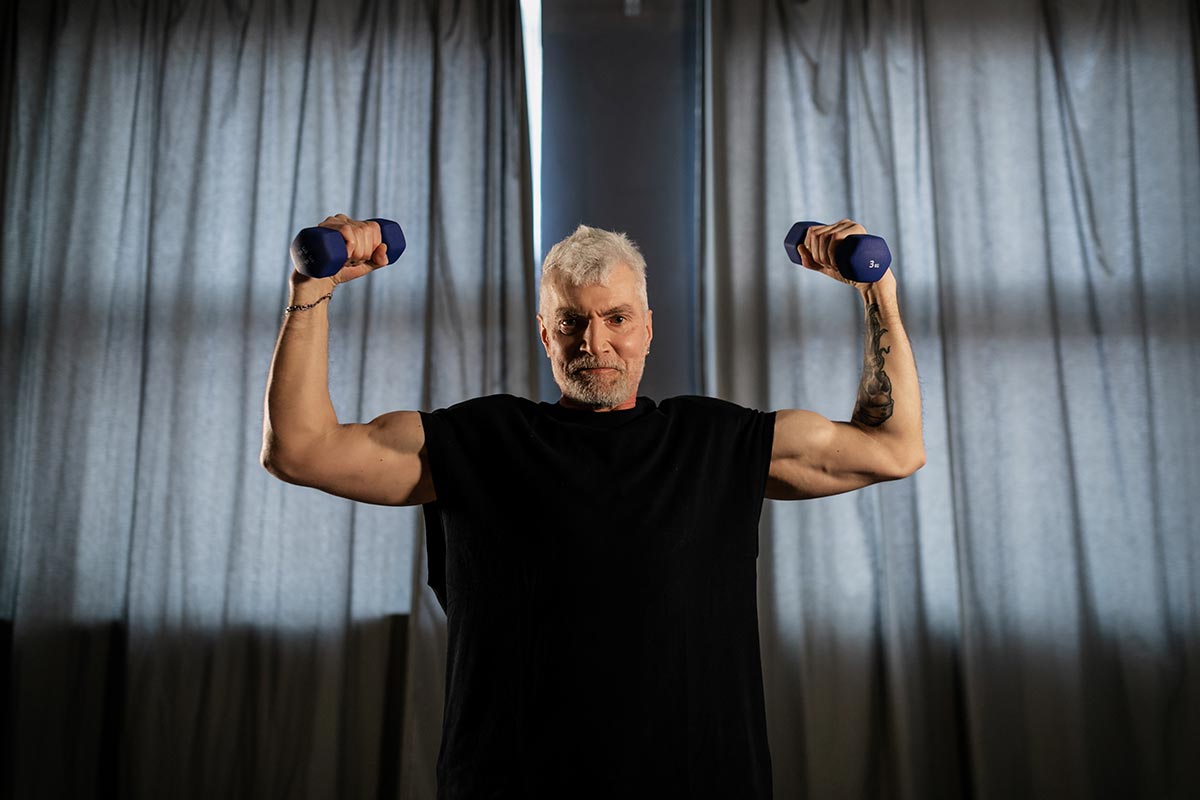 Boomer Fitness: A New Way of Life for the Middle Aged 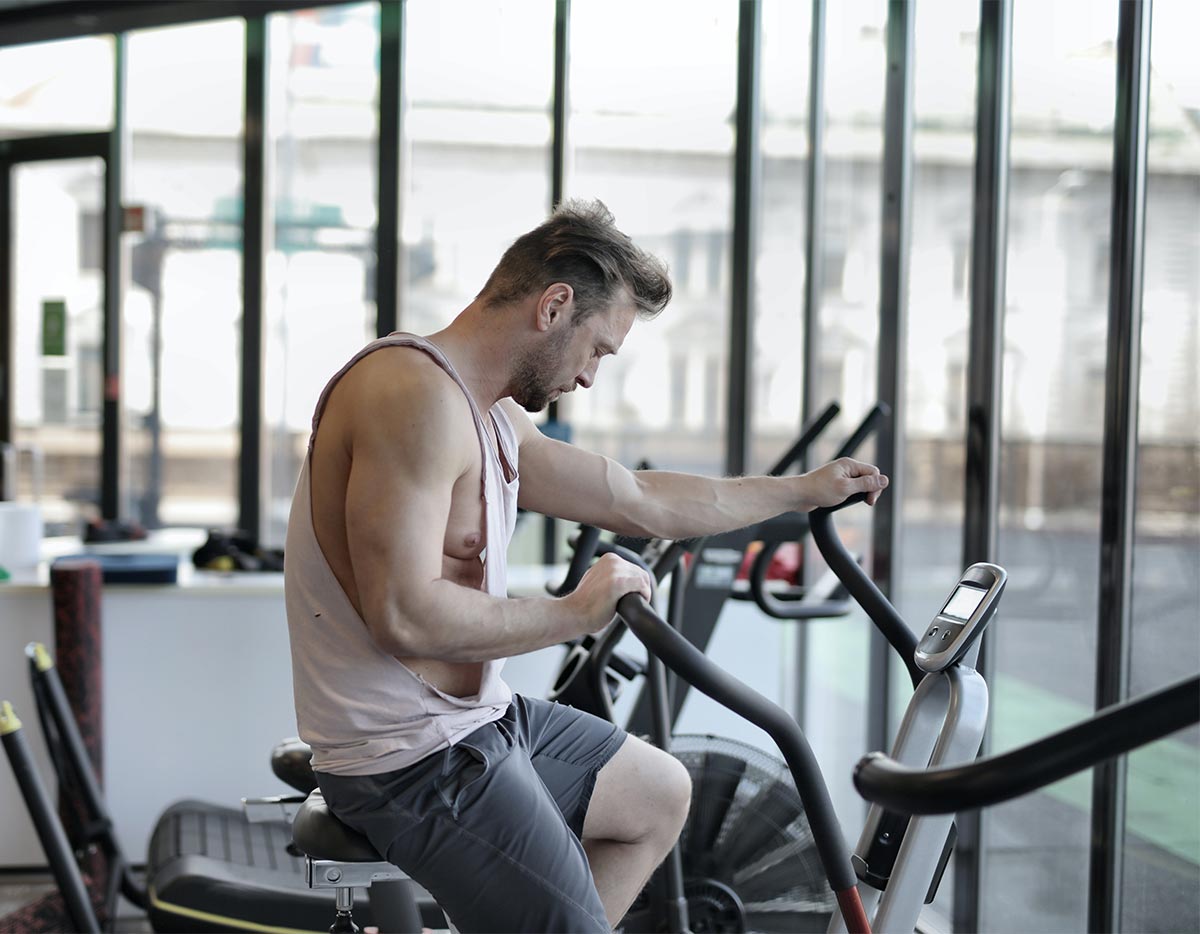 Are Machines Hurting Us?