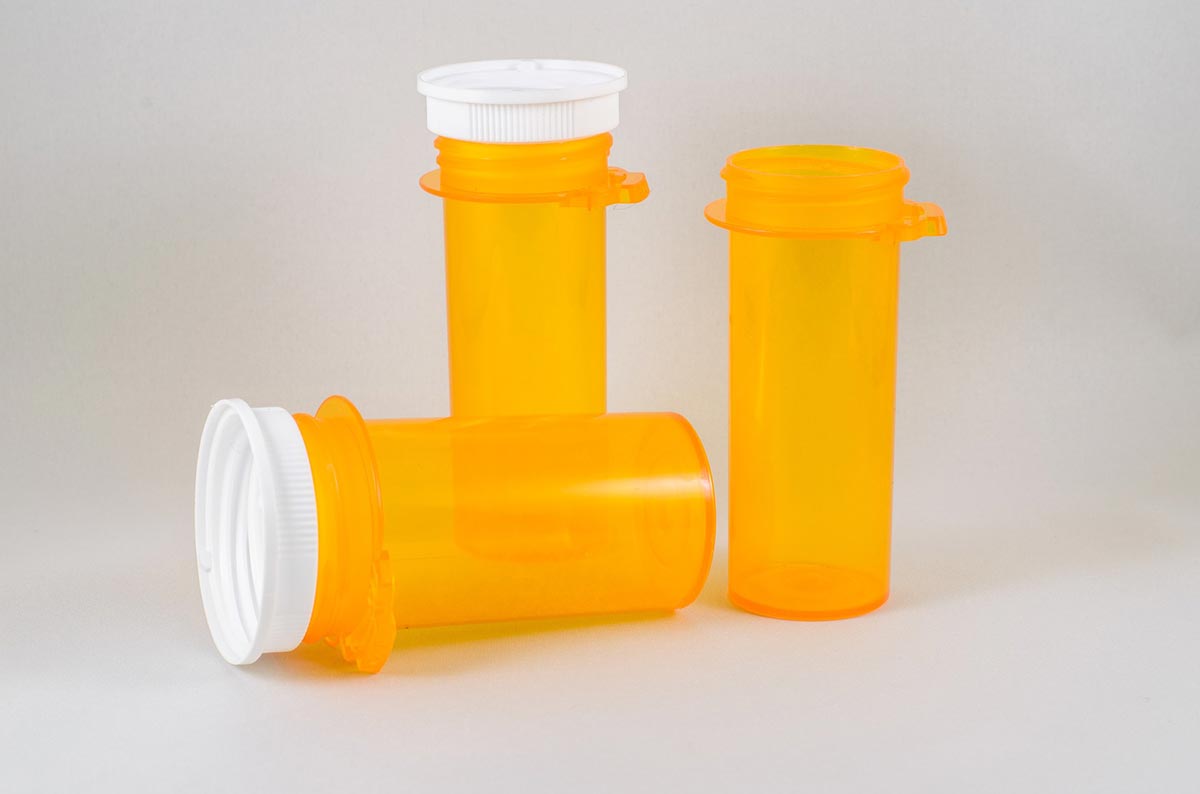 On Thanksgiving weekend I joined thousands of runners in Victoria for a ½ marathon on a cloudless, windless and temperate Sunday morning along a wonderful Oceanside course. Thousands more were right here in Kelowna for the Okanagan marathon in what was by all accounts a glorious day as well. One of the more common sites that you observe prior to and even during the races besides the normal warming up, stretching and nervous chatter is participants taking various pain medications. One of the more common pain medications that runners use is ibuprofen either in the belief that this will help them control pain and inflammation during the race or limit their post-race suffering.

While taking an anti-inflammatory pre-exercise to control inflammation, especially during a long event seems to make sense, the research (and you knew this was coming) suggests otherwise. Studies that have been completed on athletes completing long distance running indicate that taking ibuprofen seems to increase pro-inflammatory markers and oxidative stress when compared to participants who did not take any. Oxidative stress increases when the body is not able to clear free radicals as quickly. Eliminating free radicals (which are essentially molecules with unpaired electrons) are the reason why people are often recommended to take anti-oxidants or consume food with a high ORAC level. When free radicals are prolific in the body, they cause cell damage.

Does using ibuprofen make me less sore during or after the race? According to David Neiman and his research in 2006, it is not effective for pain either. His research showed that participants using ibuprofen had no decreased soreness when compared to non-ibuprofen users and did not have less muscle damage either. Also, because ibuprofen tends to direct more blood flow to the stomach and intestines (which normally have blood shunted away during exercise), people taking it also experienced leakage from the colon into the bloodstream causing a condition known as endotoxemia. This contributed to an actual higher level of inflammation being measured in people who were taking what is known as an ant-inflammatory agent. David Niemen, who is a ultramarathoner recently released a summary of many of his findings which can be found here.

Fortunately further research is being completed to determine how some agents that appear in natural foods such as flavonoids can help decrease inflammatory responses during exercise. What has been relatively clearly demonstrated over the last 10 years though is that ibuprofen does not help to decrease inflammation during or after intense exercise and is associated with increased oxidative stress, kidney dysfunction and endotoxemia.

Dance Your Way to Good Health
Why is my hand numb? 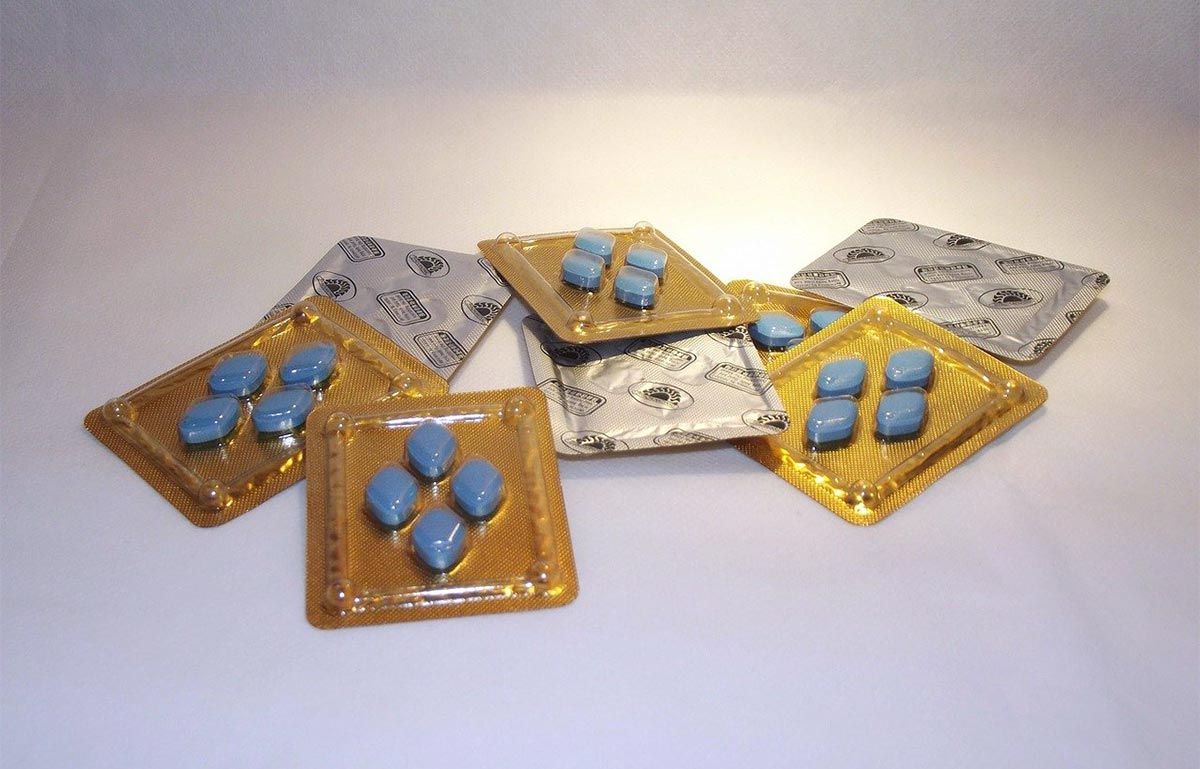 Causes of Erectile Dysfunction and Treatment 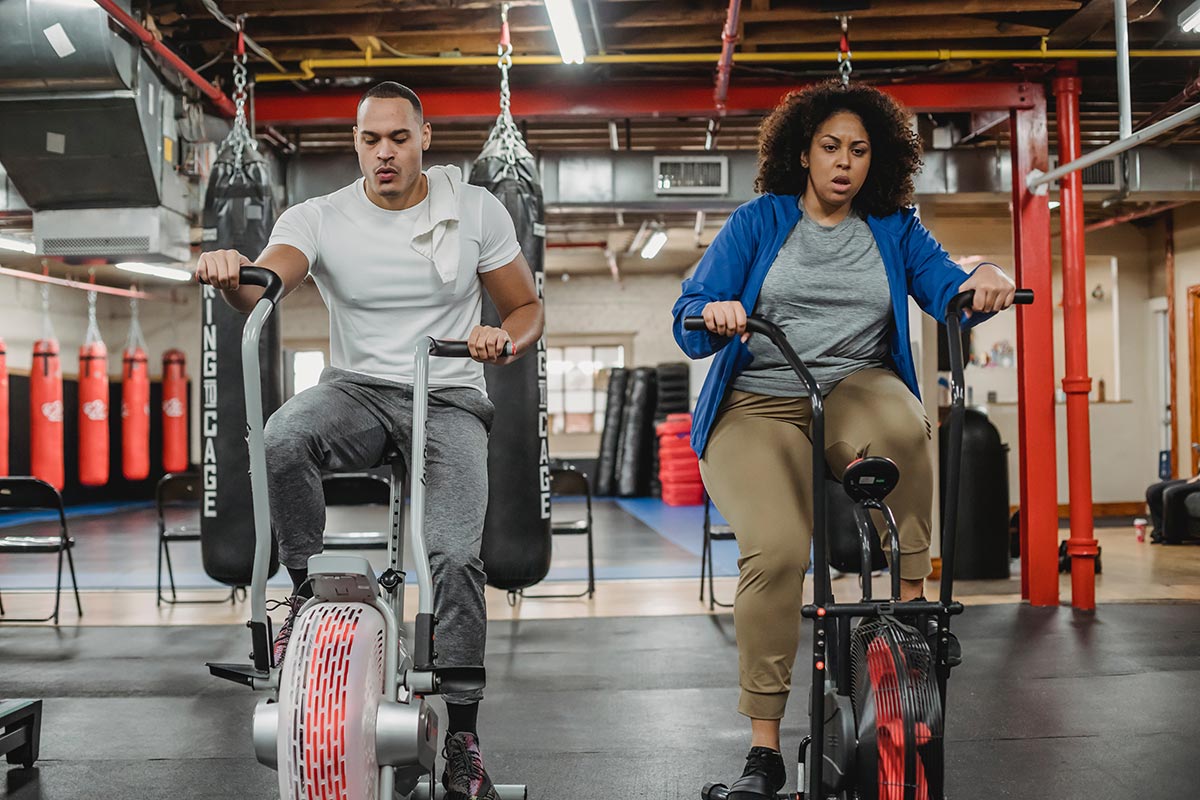 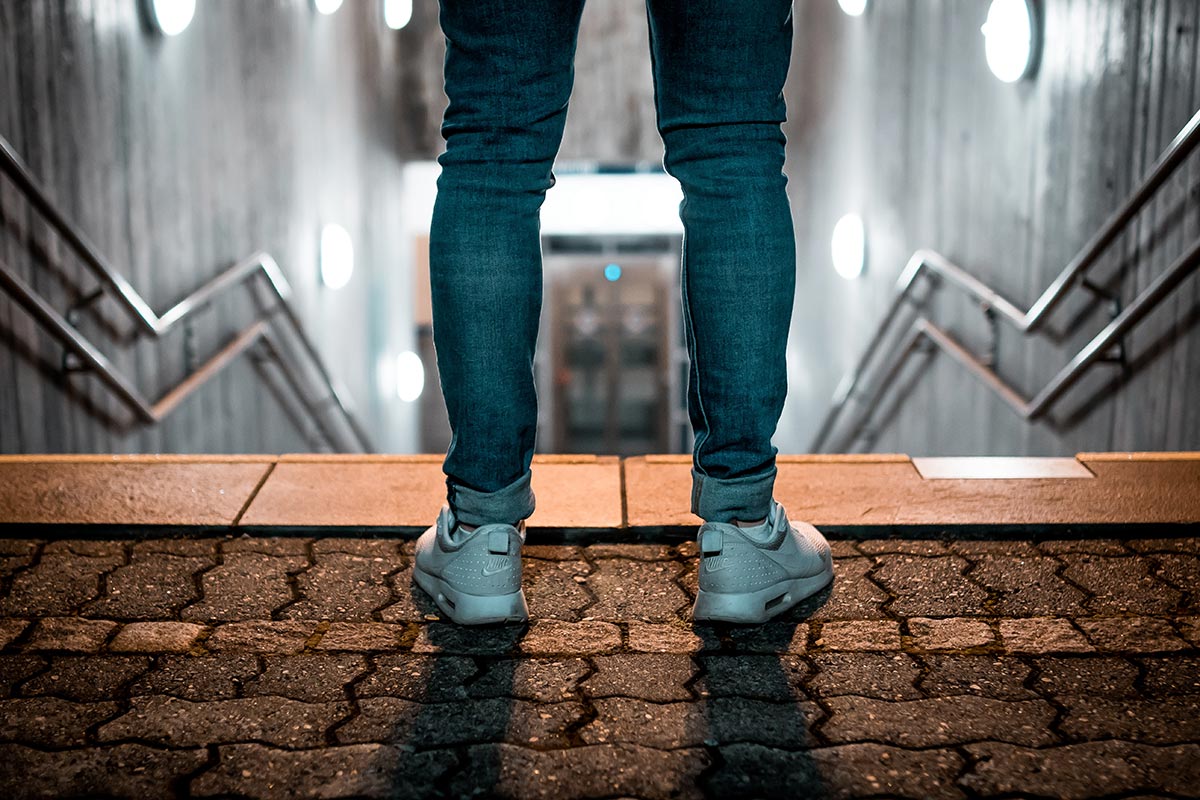 Get Healthy by Taking the Stairs