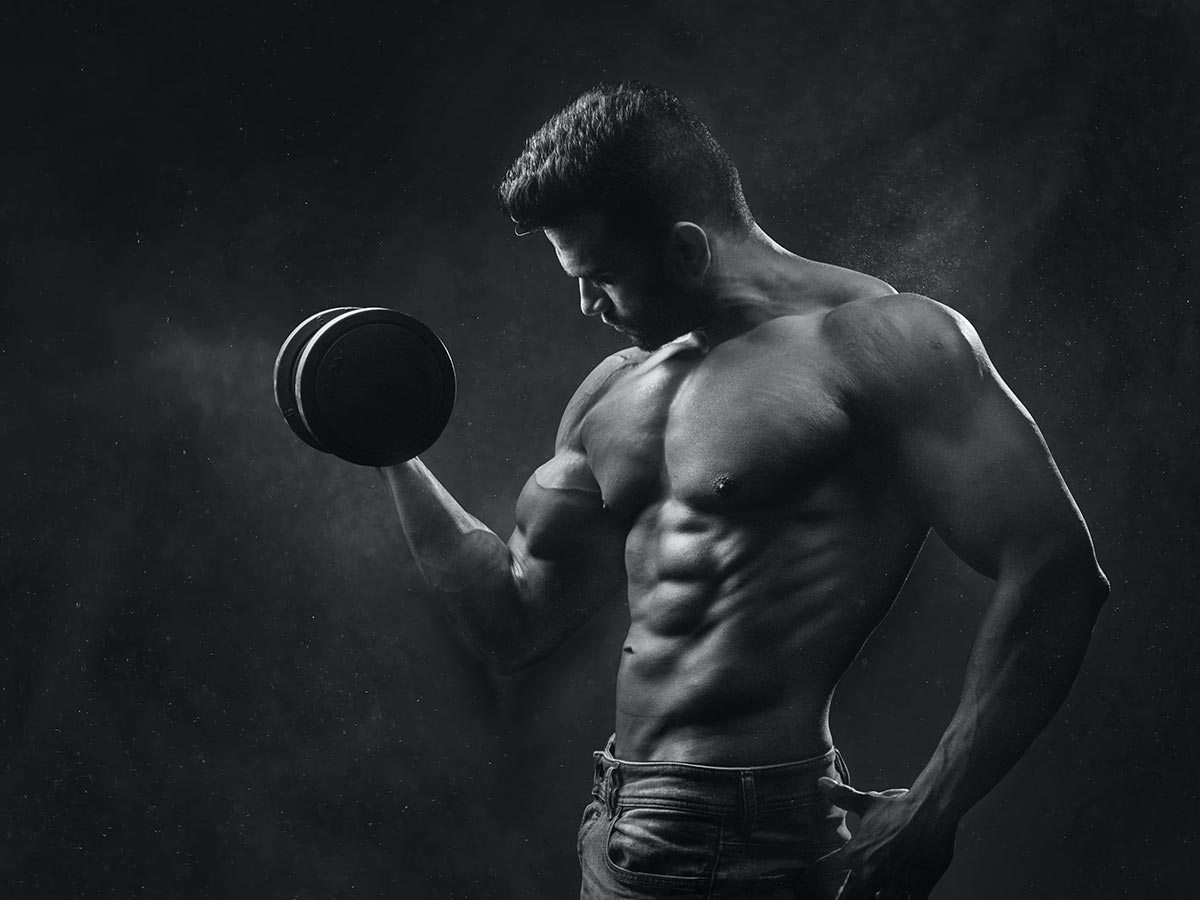 As most of you should know Diabetics can not consume sugar as their Pancreas (the organ for dealing with the production of Insulin & the breakdown of sugar) does not work anymore and has basically died. Due to this we take Insulin shots every day in order to break down the sugar inside our bodies from fruit, carbs etc.

This doesn't mean that we can just go filling ourself with sugary snacks and what not. This would be extremely dangerous. As much Insulin as we give ourself it can never replace the Human body's own Insulin producing abilities & it's way of breaking down the sugar in our bloodstream so we have to be extra careful.

Anyway, on to diet within a fitness/bodybuilding environment. A lot of people consume a sugary snack before training in order to give them energy for their workouts but being a diabetic I can not do this. Instead I try to take in as many GOOD slow acting carbs as I can the morning & daytime before training, such as Brown bread, brown rice/pasta, oats etc to fill my muscles with glycogen used as energy instead of sugar.

This means that I can also not drink any energy drinks before training as they contain sugar so I normally just take a couple caffeine pills instead if I'm feeling tired.

Being a bodybuilder & being diabetic DOES have it's advantages though. For example, it is not Impossible but highly unlikely that I will ever get fat whilst being diabetic as my income of sugary snacks such as Chocolate bars, cakes, fizzy drinks etc is next to none and as we all know these can be a major influence in your weight gain.

Also, my teeth stay clean (although I get abuse off most of you for being British and apparently having bad teeth haha).

As a diabetic I can still go hard & heavy in the gym but I have to take extra special care to make sure that I don't go Hypo in the gym.

What I mean by Hypo is Hypoglycemic. This is when the body uses the sugar which is present in the blood for energy and runs out, so sends out messages to the brain so that the person can replenish the sugar within them self.

This is all a bit confusing but basically what I'm saying is that even though it is dangerous for a diabetic to have TOO much sugar in their body due to their pancreas not being able to produce the sugar breaking chemical "Insulin", the body DOES need some sugar for energy.

So when you train in the gym the sugar within the body is used to fuel your workouts and if it runs out of that sugar (energy) it can become very dangerous for the person.

Symptoms of a hypoglycemic attack include:


So yeah it is not a very nice thing to happen and I have had it happen to me many many times. Actually I would say the only decent outcome of a hypo is that you can consume sugar, but seeing as you are nearly passed out it doesn't really bring any joy. Imagine being in the middle of a tough rep on the bench press or squats & all of a sudden you have a hypo & drop the weight on yourself. Not a very good experience.

So to anybody that is diabetic who is reading this... Make sure you take every necessary precaution before starting weight training & dieting. Always make sure you carry a glucose injection with you in case you pass out and always carry some sweets with you incase you feel your blood sugar going low.

Dance Your Way to Good Health
The Reason 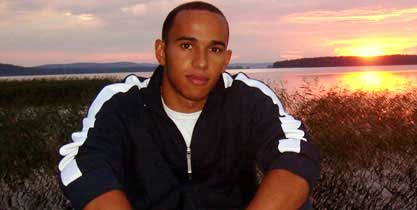 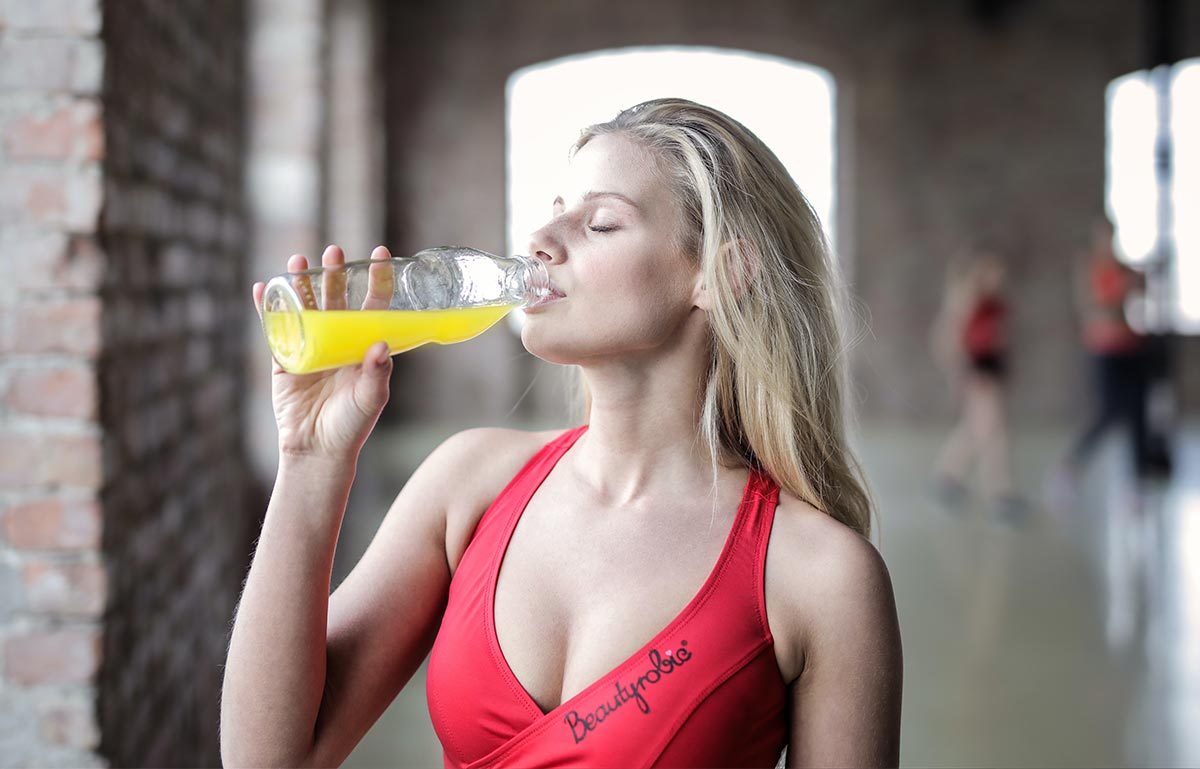 Hydration: What Exactly Am I Drinking? 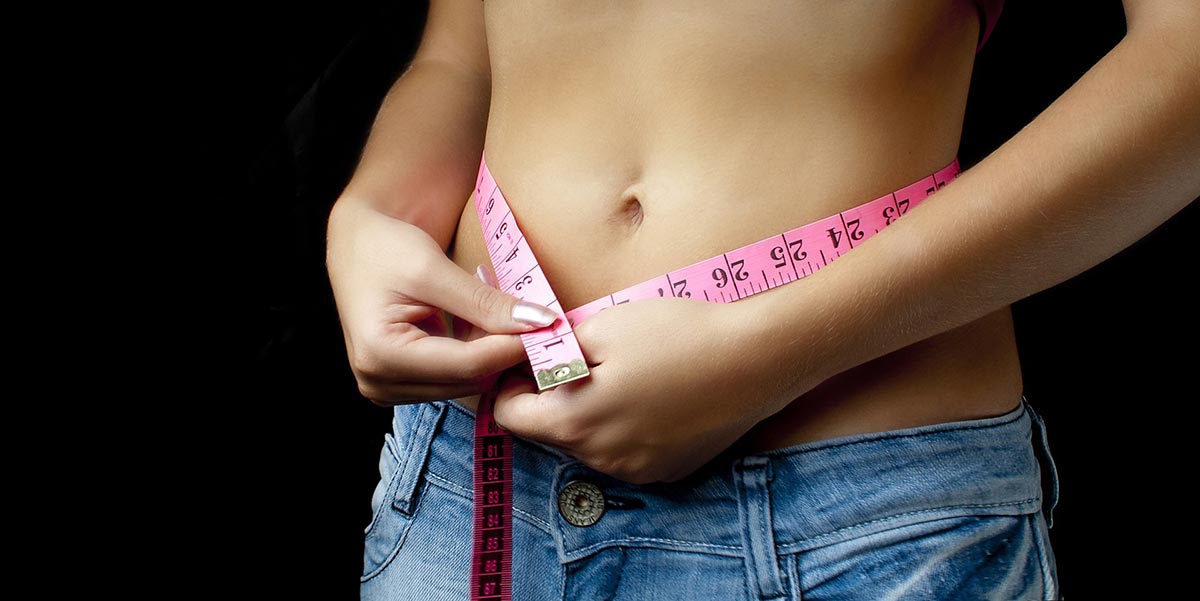 Do You Want A Flat Stomach?

8 Ways To General Health And Fitness