Beta sitosterol is one of the biggest superstars in nutritional prostate healthcare. Beta-sitosterol (pronounced bay-ta seato-stair-ol) is a phytosterol, a nutrient found in most plants. Phytosterols are basically plant fats that are similar in chemical structure to cholesterol. You'll find small quantities of beta sitosterol in corn oil and soybean oil.

You may have seen the words "fortified with beta sitosterol" on some margarines, butter and breakfast cereals. Beta sitosterol is used as a functional ingredient for supporting heart health. Like all phytosterols, beta sitosterol, can minimize cholesterol absorption in the intestines by 10 to 15 percent according to a study published in the Journal of Nutrition [(133): 1815–1820].

But that's not all there is to this vital nutrient! Studies show that beta sitosterol is useful in protecting prostate health. Just like it impacts all organs, aging has its degenerative influence on the prostate gland, as well, affecting urinary functions and flow. Men over 40 should begin taking proactive healthcare of the prostate gland through nutritional therapy.

Beta sitosterol can nutritionally help to support prostate health in the following ways:

Prostate supplements containing beta sitosterol are a break-through in prostate health care. Supplements are especially important when you consider the growing statistics of prostate health disorders among American men. Men need to begin paying more attention to prostate health! The implications a prostate disorder may have on health and social life can be difficult to cope with in the senior years of life. Many men find themselves unable to participate in the activities they once enjoyed because of an aging prostate. This may lead to sleepless nights, and daytime fatigue. Inadequate sleep can have consequences on health as general immunity weakens.

Nutritional support of prostate health is vital. Beta sitosterol has no known side effects and is found in natural food sources such as pecans, saw palmetto berries, avocados, cashew fruit, wheat germ, corn oils, soybeans and pumpkin seeds. But you would need to eat a lot of these foods for a therapeutic dose of beta sitosterol. Ideally, men should take 250 mg of pure beta sitosterol daily. This is found in prostate supplements, like Super Beta Prostate, along with other targeted nutrients (Vitamin D and minerals) that promote prostate health. 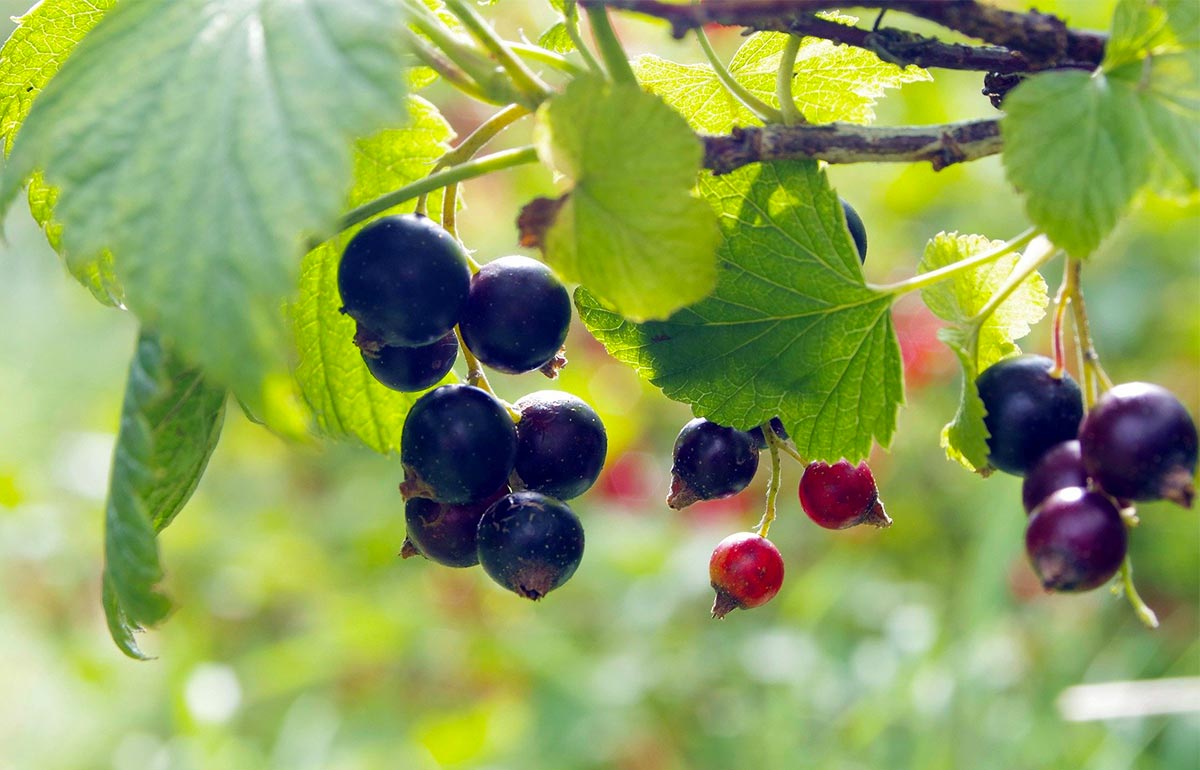 10 Common Mistakes Made by Individuals Who Engage in Stretching Exercise

Current Trends in the Health and Fitness Industry 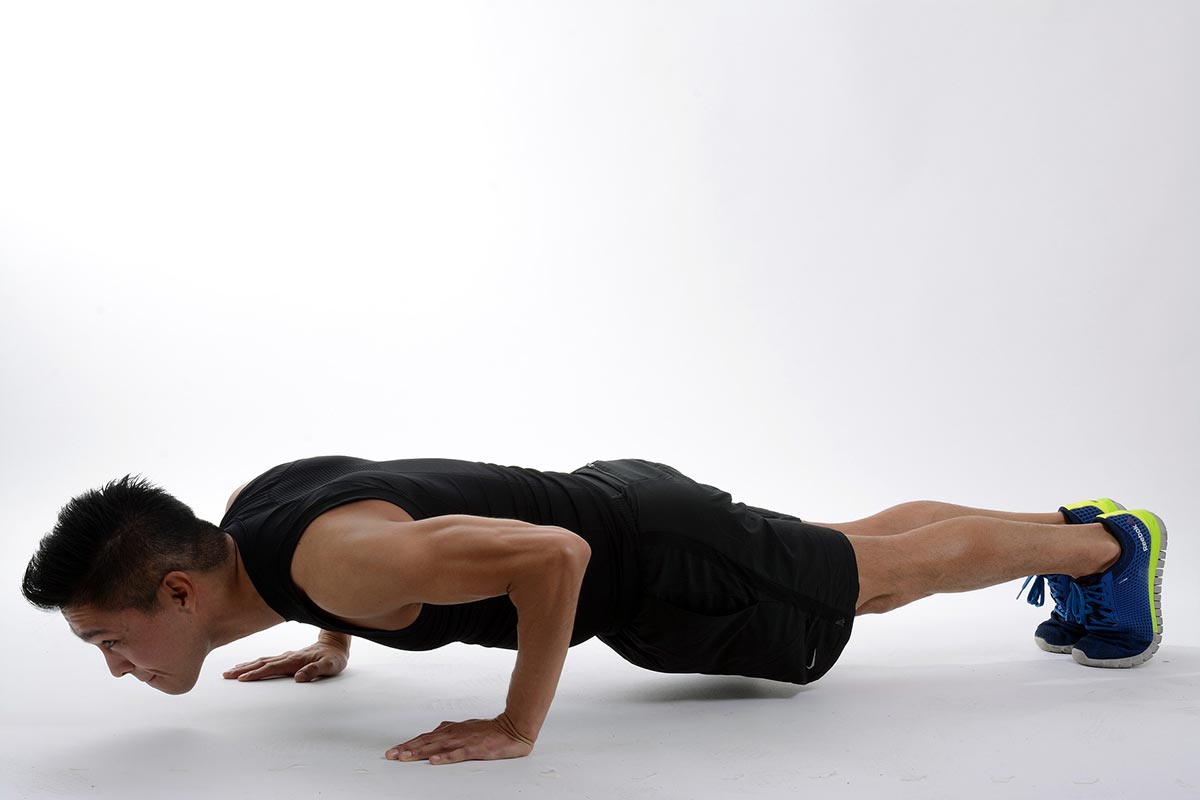 Only 15 Minutes to Workout? No Problem!