Performed Properly, Everything is a Core Drill

Core training is still definitely a hot topic. Whether it be the individual with low pain, the athlete seeking to improve their performance or the average person who wants to look and feel good, core training is often at the center of their program. When we think of core training certain images may come to mind.

Regardless of what comes to mind, the goal is usually to stabilize or strengthen the trunk of the body. Sometimes our clients will perform what they recognize as core drills initially but not as much thereafter. And they are puzzled how their core continues to get stronger when are not continuing with these drills.

Well the reason is that we select specific drills and exercises based on a number of criteria. And core drills are a means to moving on to the next phase of training rather than the end goal in and of itself. For example, I don't know of any athlete that has won a competition in planks or crunches.

But if we scale back on these drills how do we continue to train the core? And if we aren't training it in the traditional way most people recognize does that mean we put any less emphasis on core training?

The answer to the 2nd question is that not only do we not put less emphasis on the core we actually put more emphasis on it by the selection of exercises we prescribe. And secondly, whenever we maintain a stable core and move the extremities we put a stress on the core and thus are training the core.

Ideally, our goal is always to create as much force or power possible while maintaining a neutral spine. Imagine performing a standing biceps curl with a glass of water on top of the head. With no weight in our hands we could probably move the arms from the side of the body to beside the shoulders and thus complete the upward motion of the curl. And you probably wouldn't spill a drop. As you repeat the movement with heavier and heavier loads you'll get to the point where you can't steady the glass on top of your head. While you can probably complete a rep of the exercise you would have doused yourself trying.

Traditional training is based on extremity strength and what most think when it comes to core training. This involves performing biceps curls, legs presses and crunches on stability balls. Our approach differs in that we will only train our extremities to the extent that our core will allow. This is a safer approach and since it doesn't allow for compensation or cheating it is a more effective way to train the core.

So the next time you are wondering what you can do in the gym to train the core think of two things. One is how close to neutral can you maintain the lumbar (low back) spine and secondly imagine a glass of water on top of your head. If you can obey these two rules then you can train as explosively and heavily as possible. And you'll develop some pretty incredible body armour.

Now go test out these two rules during your next workout and let me know what you think.

Chris
okanaganpeakperformance.com 'always moving forward'
250.212.2972
Dance Your Way to Good Health
Celebrities have jumped on this all new diet plan to keep off the pounds. What is the F-Factor Diet? 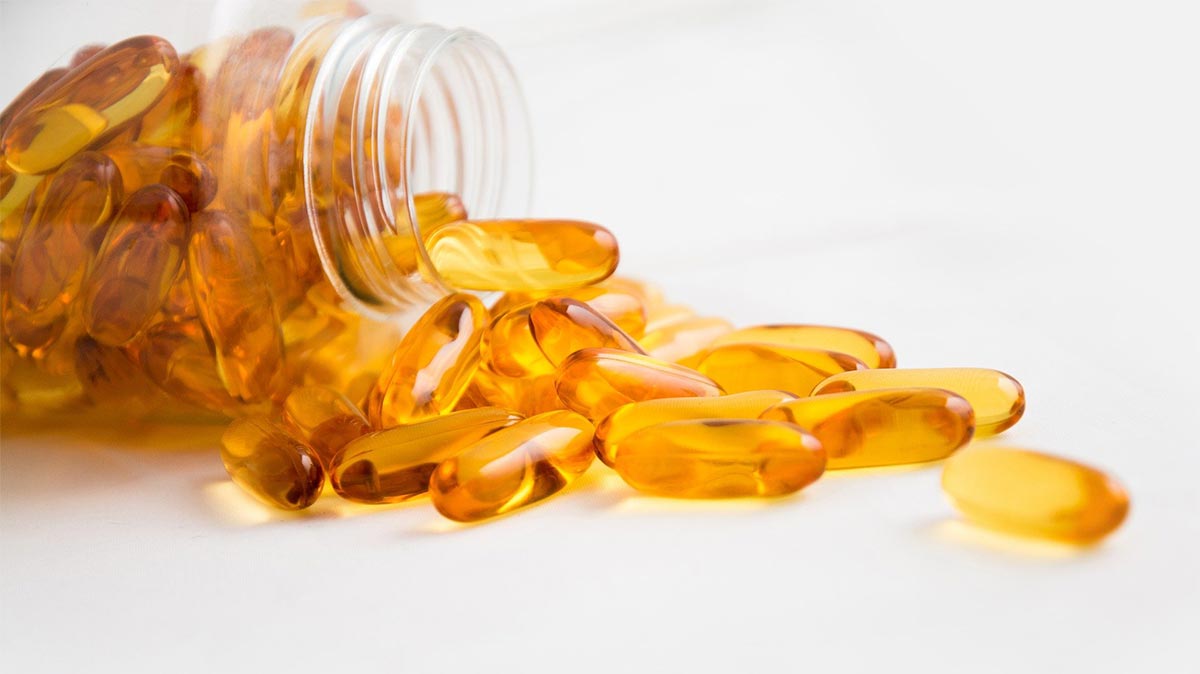 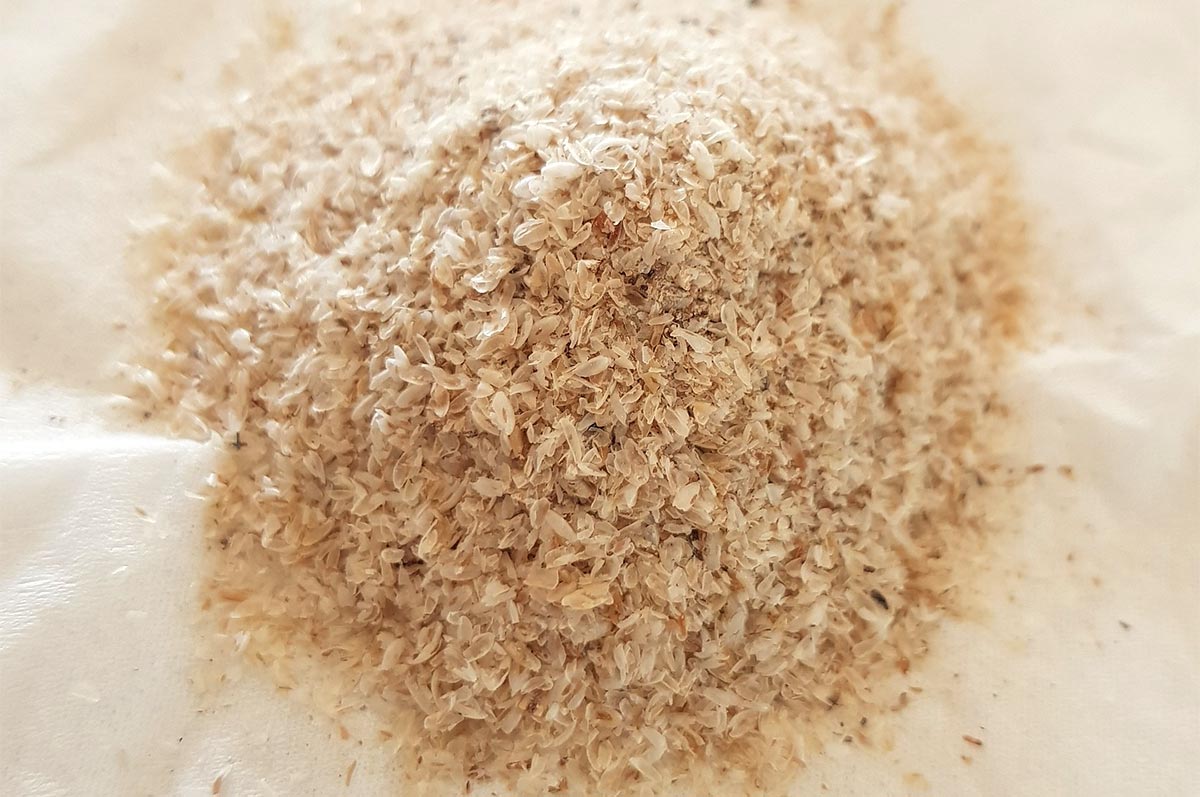 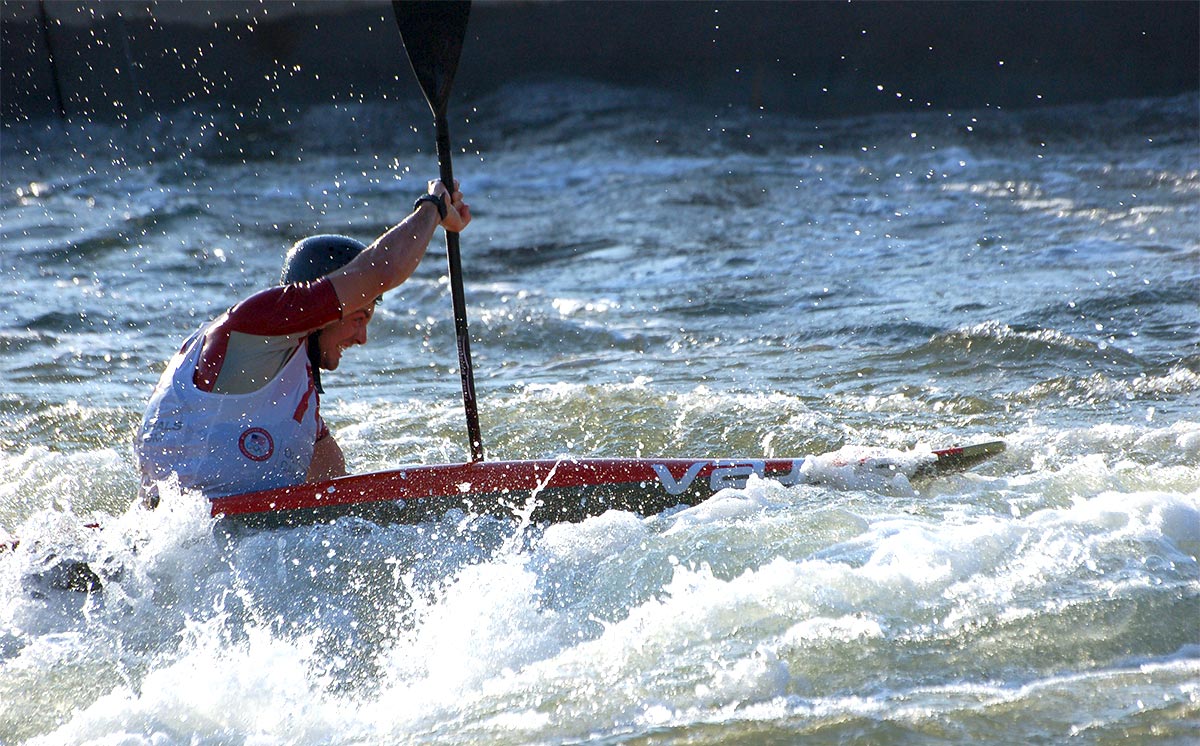 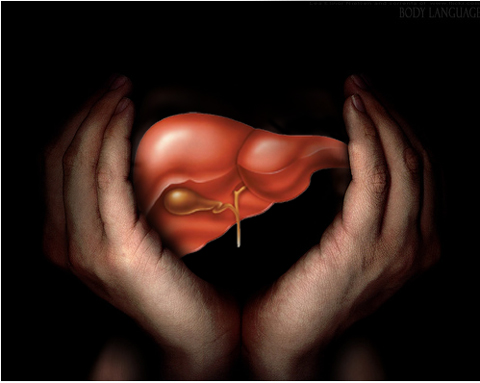