1. Muscle mass matters. The average woman has (approximately two thirds) substantially less lean muscle mass (LMM) than her male counterpart. As a result of their greater quantity of LMM and coupled with their larger size and higher level of strength, men typically perform far better than women in activities that require explosive power.

2. "X" marks the spot. As a general rule, when the female elbow joint is hyperextended and a woman’s arms are extended in a supinated position, a woman’s elbows are much closer to each other than in men. In other words, a woman’s arms tend to form an "X," whereas a man’s arms tend to form parallel lines extending from the shoulders. The angular displacement of the female forearm to her upper arm can hinder her performance in both throwing activities and activities requiring maximum leverage.

3. The eyes of the beholder. Statistics show that the percentage of men who are relatively happy with their weight is substantially higher than it is for women. This difference can have an impact on why a person exercises and what exercise modality is ultimately undertaken.

4. Limits of size. Physically, the man’s heart and lungs are larger than those of the woman. The larger male heart and lungs produce higher stroke volumes and vital capacities than those of women. Men also have more oxygen in their arterial blood than do women. This factor is important because of the variations of compensatory changes in cardiac output. Since maximal cardiac output is limited somewhat by the size of the heart, a woman cannot (comparatively) compensate for the lower content of oxygen in the arterial blood. As a result, the maximum amount of oxygen that can be consumed while exercising is lower in women than in men.

5. Taking it to the limit. During vigorous physical exertion, women have to increase their heart rate since stroke volume and performance are limited by total blood volume. Accordingly, for a given submaximal work load, the average woman is always operating at a level closer to her maximum capacity than the average man, and will reach exhaustion sooner.

6. More likely to participate. Women are slightly more inclined to exercise on a regular basis than men. Furthermore, gender tends to influence the choice of exercise activities in which a person chooses to engage.

7. Steady as it goes. Women tend to accumulate fat on the waist, arms, and thighs, whereas men tend to accumulate fat primarily on the back, chest, and abdomen. Since women have a relatively longer trunk and shorter legs, their weight is distributed lower than it is in men. Thus, the female center of gravity is lower than that of males. Among the effects of this lower center of gravity is that women tend to have a higher level of balance, a characteristic that can impact performance in a number of physical activities.

9. The heat is on. Since heat (either metabolic or ambient) is a limiting factor in physical performance, both men and women must develop methods of coping with increases in temperature. In that regard, research has shown that women have a higher body temperature at rest than men, fewer sweat glands, lower sweat production, and a propensity to start sweating at higher temperatures than do men. Furthermore, a woman’s greater amount of adipose tissue serves as insulation and inhibits heat dissipation. The implication of these differences is that women have less tolerance to heat than men. As a result, women are more subject to heat stress than men and have to work relatively harder than men to achieve similar workloads under higher levels of heat conditions.

10. Structural restraint. A woman’s pelvis is 1/2 inch wider and is rounder than a man’s. From the slightly wider pelvis, a woman’s femurs extend at a greater angle. All factors considered, the joint distensions and the softer joints and ligaments in the pelvic girdle of a woman can hinder her ability to perform physical activities that involve running and jumping. 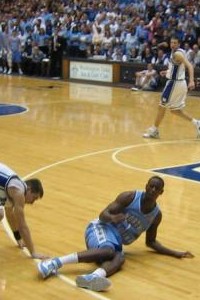 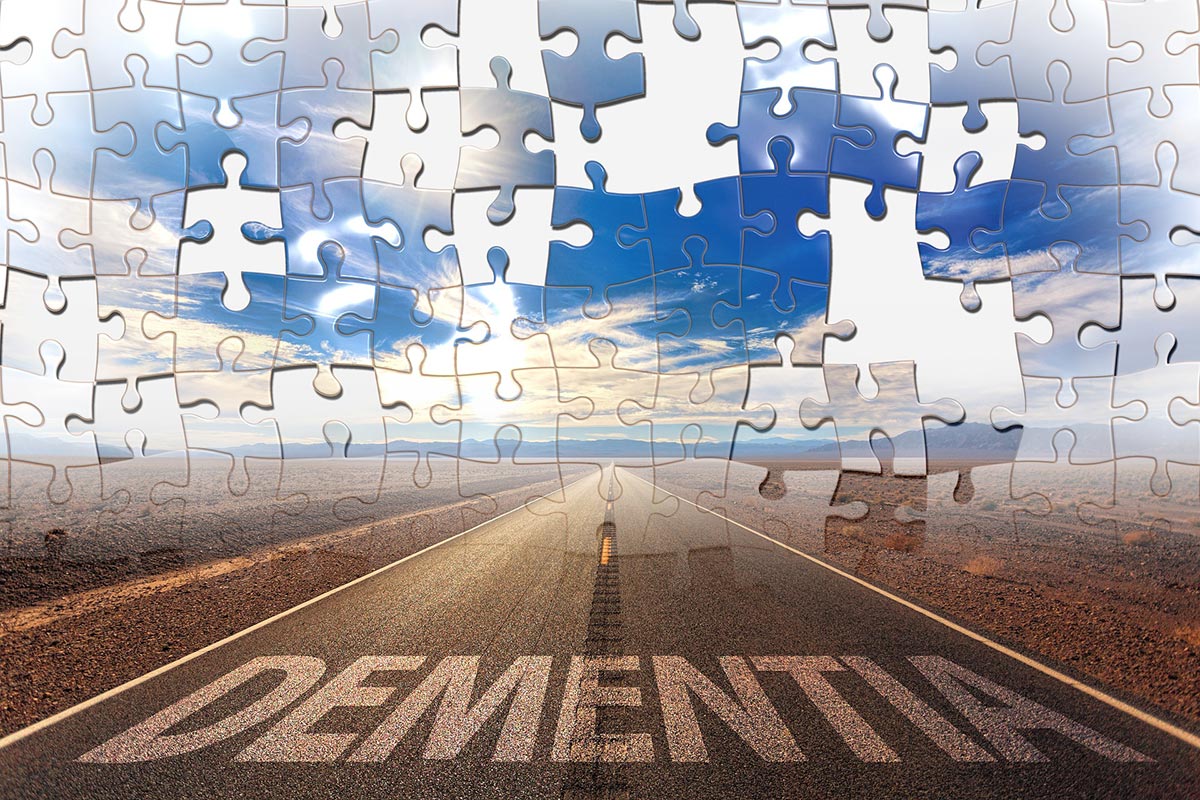 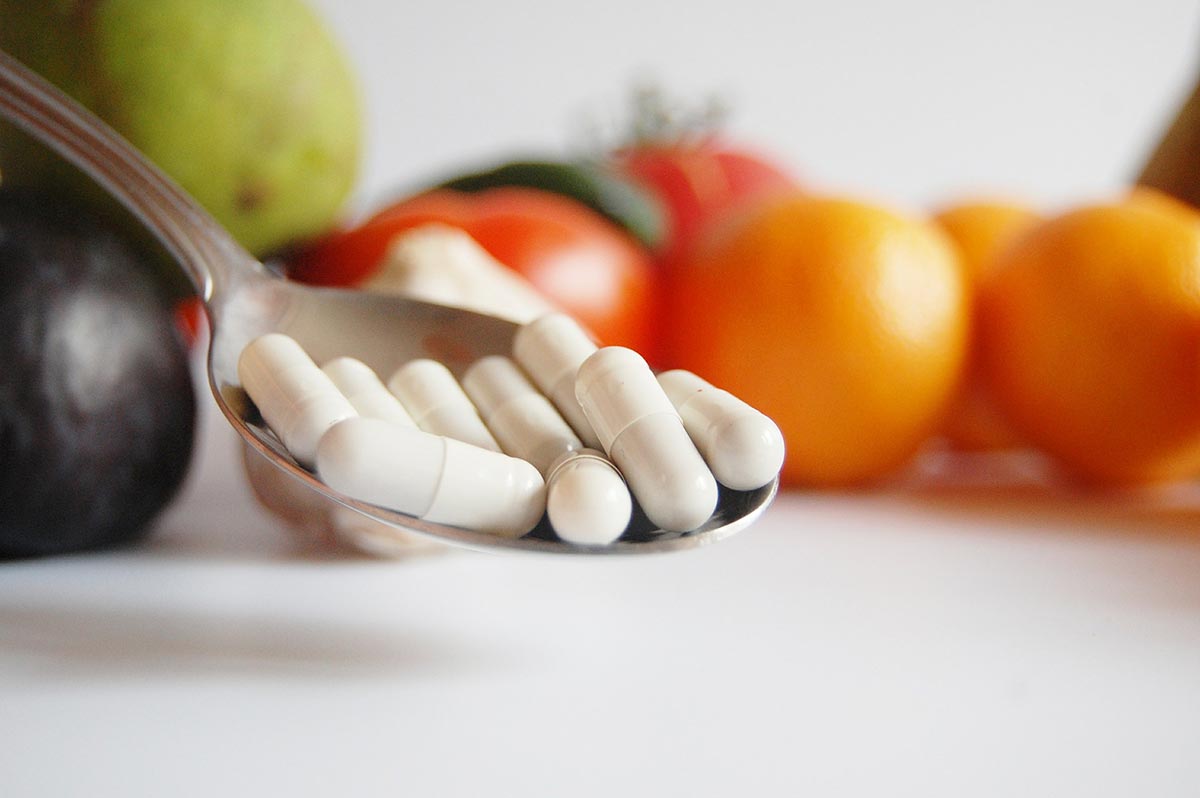 The Importance of a Multivitamin