This event is a once-in-a-lifetime mix of business and pleasure, and you have a starring role. The action takes place at the Los Angeles Convention Center in downtown L.A., which is located in the middle of one of the most exciting entertainment

> The Grammy Museum—Enjoy exhibits, memorabilia and the best songs ever recorded at this first-class museum that celebrates all things music.

> Staples Center—This state-of-the-art sports and concert arena is home to the NBA’s Lakers and Clippers, and the NHL’s Kings. All teams will be in town and playing during the week of the Trade Show!

> The Conga Room—Co-owned by Jennifer Lopez, Jimmy Smits and other celebs, this Latin-flavorednightclub delivers live international performers and pan-Latin cuisine to spice up your night.

> The Nokia Theater—Home to the MTV Video Music Awards and other major concerts and celebrations,this venue attracts the hottest acts on the planet. Will one of your favorites be there this March?

MINGLE WITH THE A-LIST OF THE INDUSTRY

IHRSA 2012 will provide an extraordinary opportunity to experience the best that the fitness and health club industry has to offer: inspiring speakers, special panels, educational workshops, and receptions. And of course you won’t want to miss any of the action at the industry’s premier Trade Show, featuring the best and most complete exhibits of equipment, services, promotions and products in the business. This value-packed four-day Convention will guarantee to make your L.A. trip as productive as it is fun!

REGISTER EARLY for the best rates by visiting www.ihrsa.org/convention 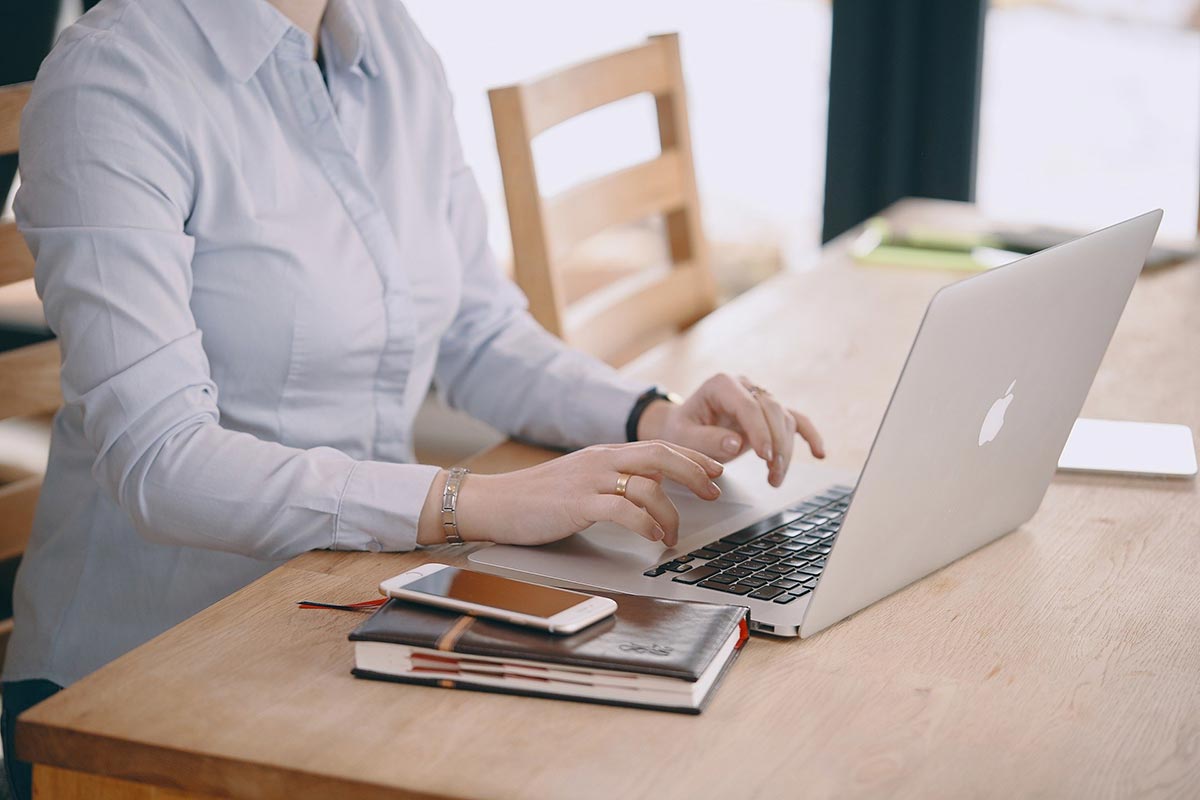 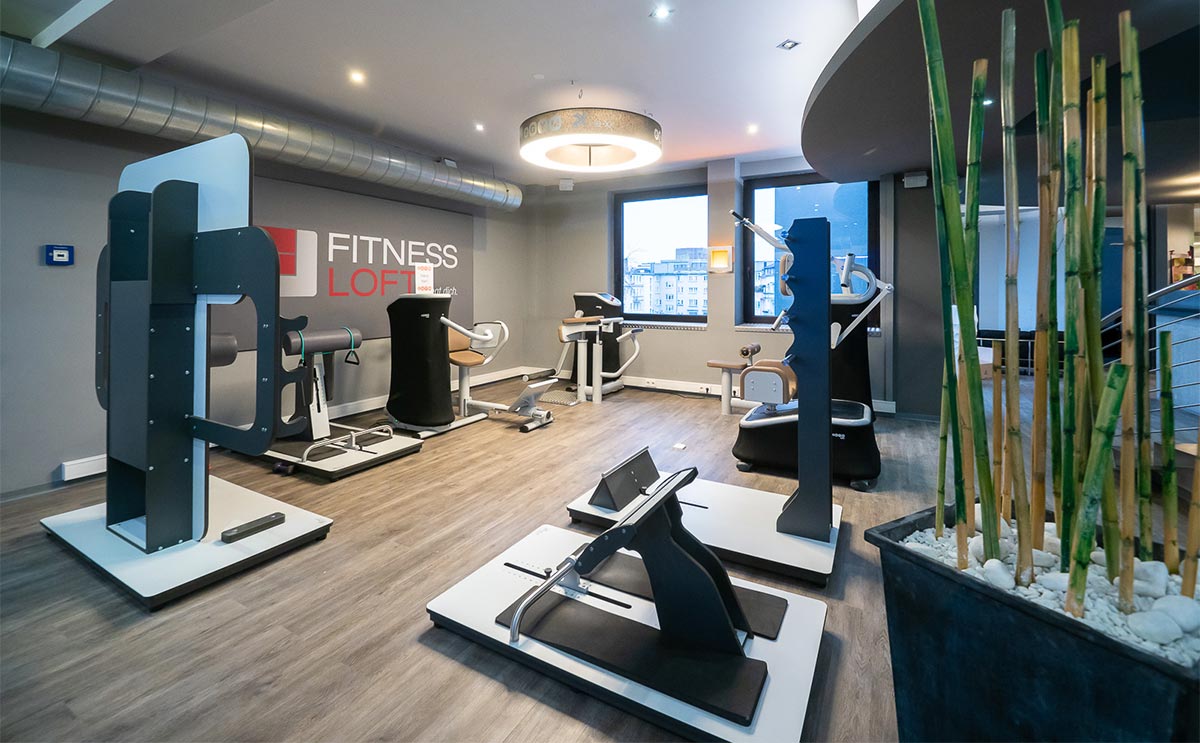 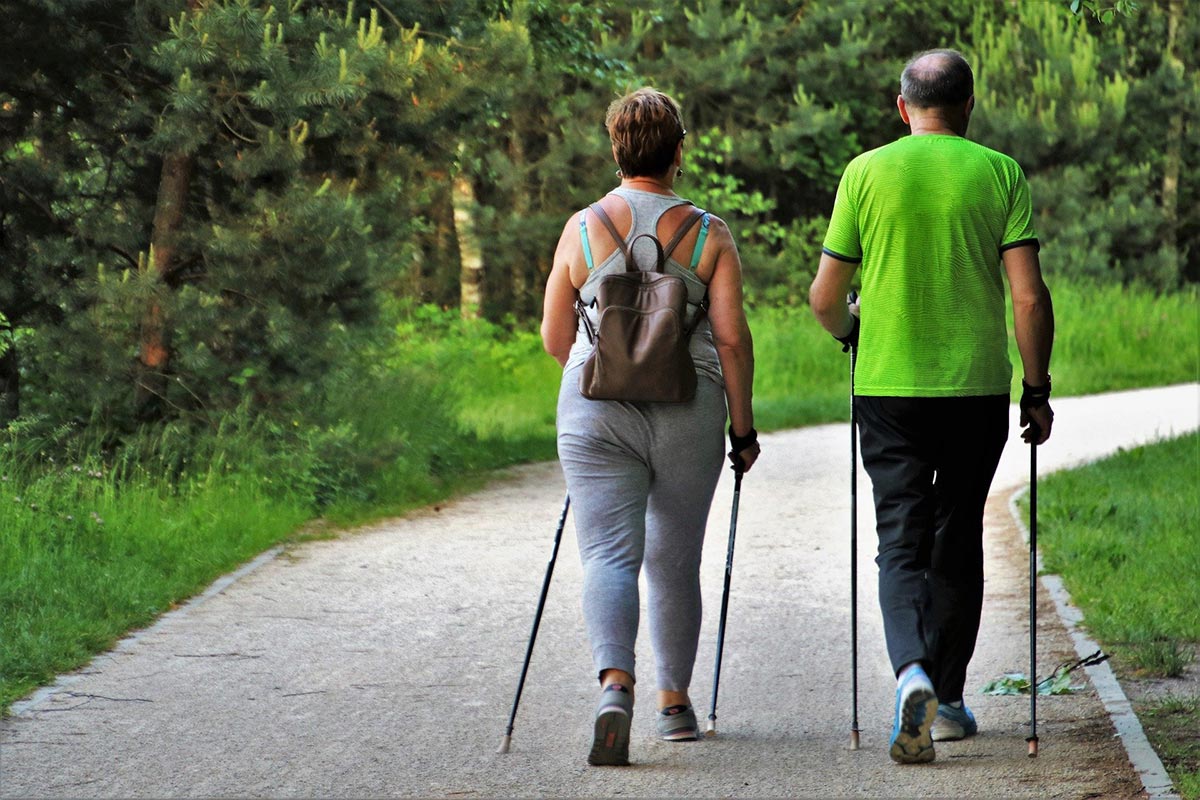 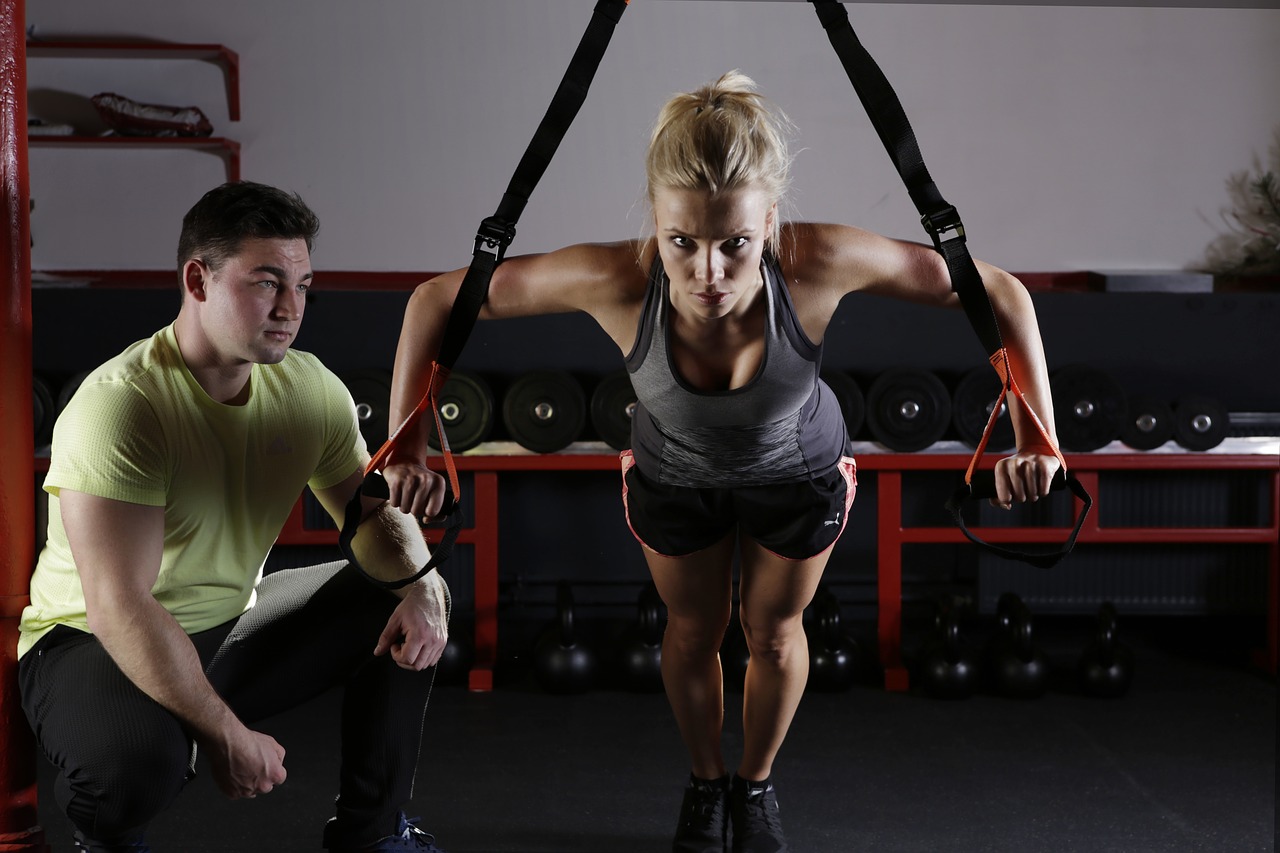 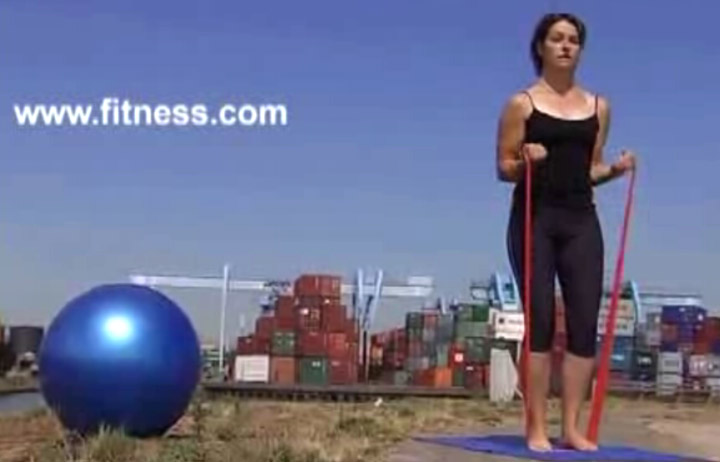 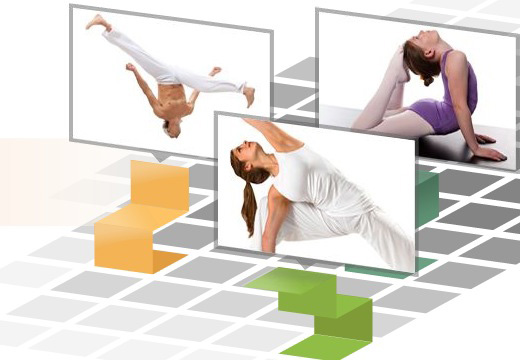 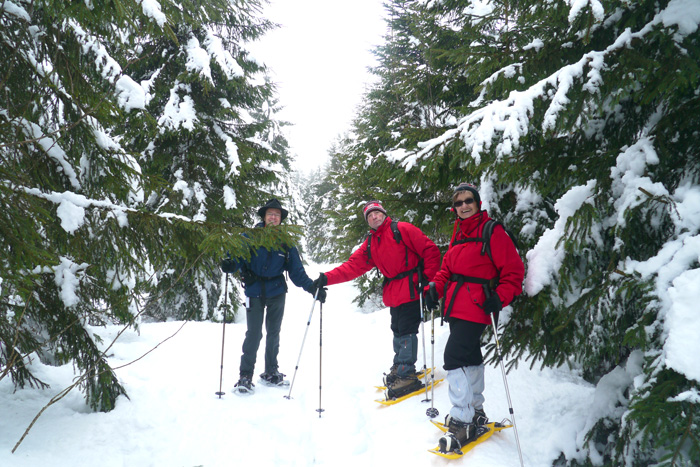 Wintersport in Österreich - Urlaub in Tirol 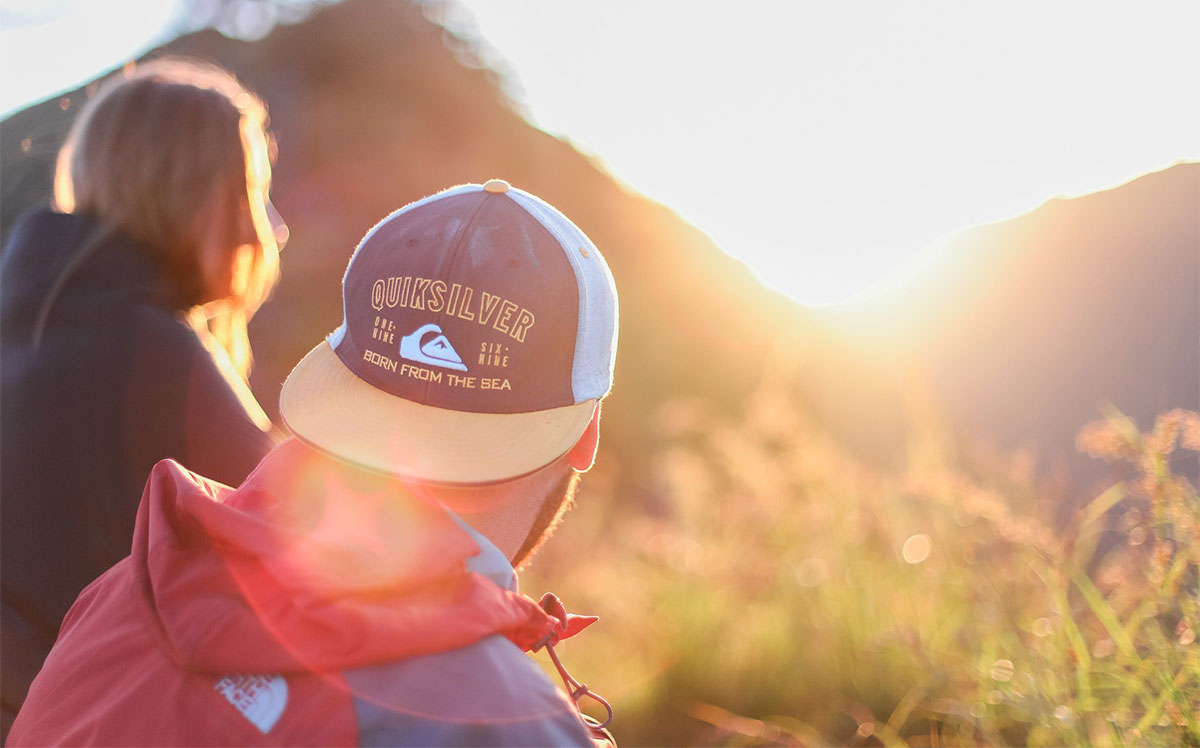 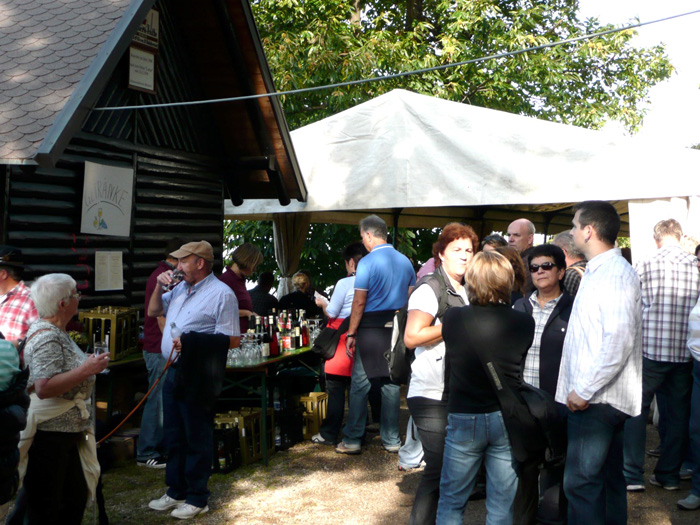 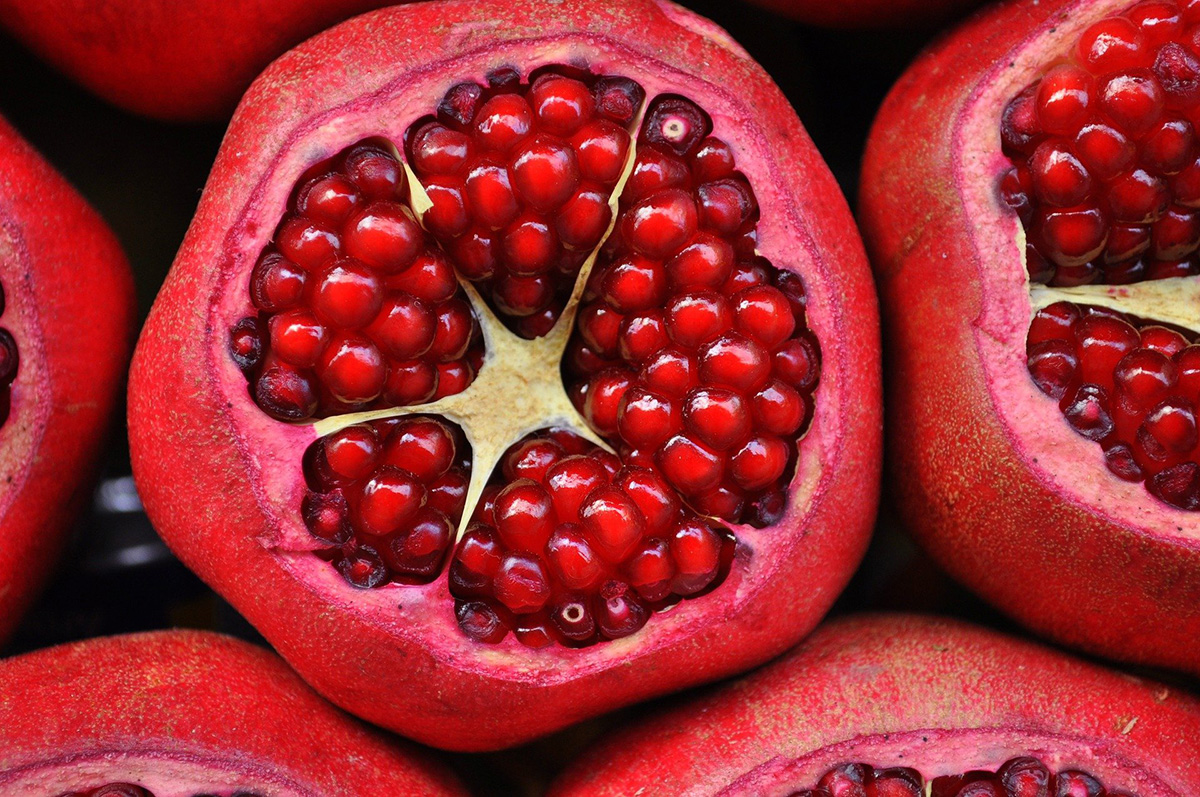 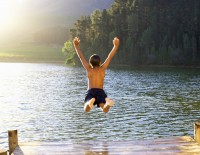